Martin Lewis, the Money Saving Expert, reacted as the Chancellor announced a raft of funding measures across multiple sectors to limit the impact of coronavirus on the British public, the NHS and the UK economy.

The financial journalist said the Tories were “pumping money into the real economy” after Mr Sunak  revealed a £3,000 cash grant would be available for smaller businesses.

He posted on Twitter: “This is a radical budget – that added to the interest rate cut this morning; is as attempt to give full powered CPR to the faltering economy. #budget 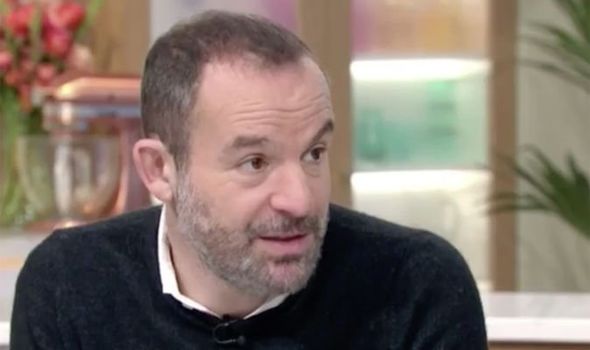 “A £3,000 cash grant avaialble for smaller businesses. That literally is pumping money into the real economy. #Budget2020”