Matt Hancock was grilled after the High Court ruled that the Government unlawfully failed to publish details of billions of pounds’ worth of coronavirus-related contracts. The Health Secretary “failed to publish redacted contracts in accordance with the transparency policy”, a judge said on Friday, leading Labour to call for greater transparency and accountability. The Government is required by law to publish a “contract award notice” within 30 days of the award of any contracts for public goods or services worth more than £120,000.

Mr Hancock continued: “Can I just answer the question!

“The only reason that people know about these contracts is because of the transparency rules that we rightly have in place and because we published all of the details. 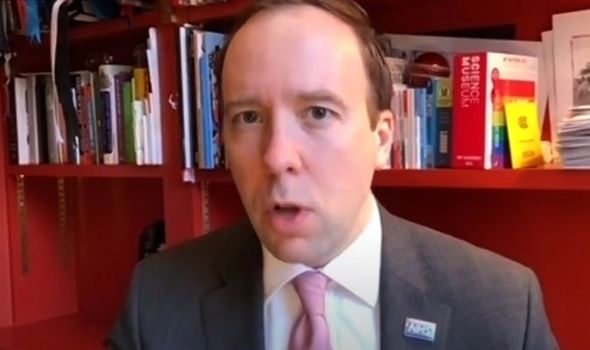 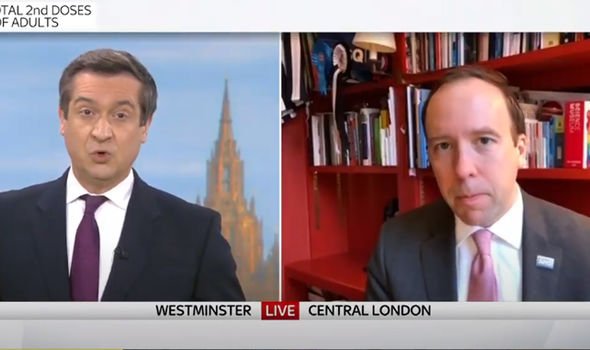 “We published them a couple of weeks late and that’s what the court case was about but it wasn’t about the substance of the contracts because that’s already been looked into and all of them have stood up to scrutiny.

“Are you saying that if you know a minister then you shouldn’t be allowed to have contracts?”

Mr Paterson added: “But perhaps there might need to be a little more scrutiny.”

Mr Hancock declined to apologise on the weekend following the High Court ruling. 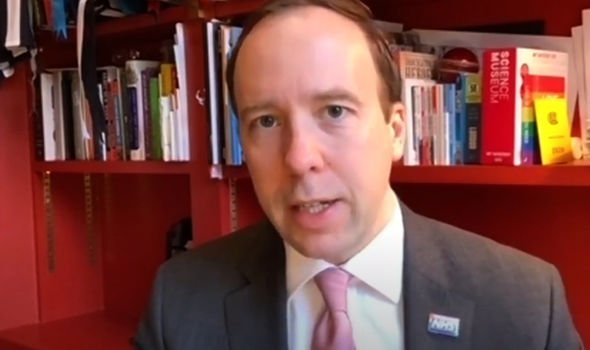 Mr Hancock insisted legal cases about transparency returns were “second-order” to saving lives and said his officials had been working long hours to procure PPE instead.

He told BBC One’s The Andrew Marr Show: “People can make up their own view about whether I should have told my team to stop buying PPE and spend the time bringing forward those transparency returns by just over a fortnight.

“Or whether I was right to buy the PPE and get it to the front line. You tell me that that is wrong. You can’t. And the reason you can’t is because it was the right thing to do. 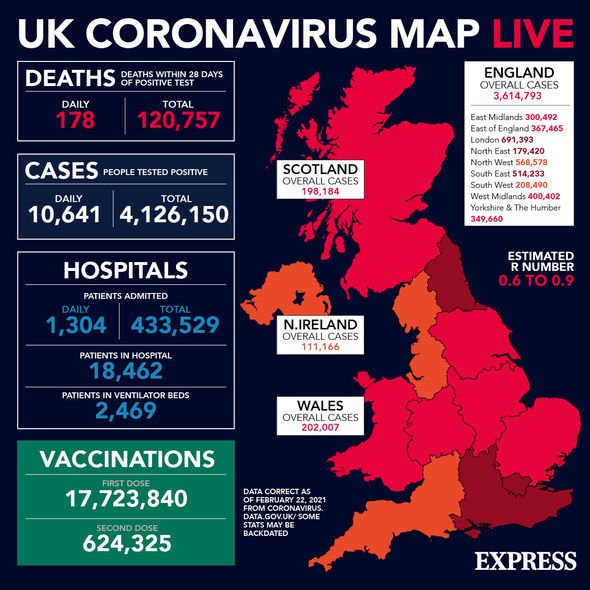 “There is no health secretary in history who would have taken the view that they needed to take people off the project of buying PPE in order to ensure that nine months later the Health Secretary didn’t have a slightly bumpy interview on the Marr programme.

“It is not what it is about, Andrew (Marr), it is about doing the right thing.”

He earlier told Sky’s Sophy Ridge on Sunday that he would publish what is legally required and said that on average the contracts had been published “just over a fortnight later than they should have been”.

“My officials, with my full support, spent every waking hour buying PPE so that even though we came close we never actually ran out of PPE in this country – and they did that even though the paperwork got delayed by, on average, just over a fortnight.

“That’s what the court found and I – and I think any secretary of state in my position – would absolutely back my officials in doing the right thing and saving lives.”