The Health Secretary refuted allegations by ex-top No10 adviser Dominic Cummings that the Prime Minister wanted him fired, saying Mr Johnson always backed him. He came out fighting in a grilling by MPs over the coronavirus crisis. Mr Cummings alleged last month that Mr Hancock misled the PM that all care home residents arriving from hospital were tested. Asked by the same health and social care committee if he has ever lied to Mr Johnson, the Health Secretary replied: “No.”

Mr Hancock repeated his department had to build test capacity before residents could be checked.

He said: “The clinical advice at the time was hospital is a dangerous place for people, who might end up getting Covid after they’ve taken the test but before the result.

“The advice was that very few people would be able to pass on Covid if they didn’t have any symptoms, so testing was reserved for those who had symptoms.”

The Cabinet minister has been fighting for his career after Mr Cummings said he should have been sacked for “at least 15 to 20 things” during the pandemic.

Mr Hancock said he suspected the aide was trying to harm him when hostile reports appeared in the media. He added: “Somebody briefed the newspapers, I now have a better idea about who that was.” In a swipe at Mr Cummings, who left last December, he said the heart of Government has run smoother “in the past six months”.

His defence was strengthened by Mr Cummings failing to provide MPs with any evidence. 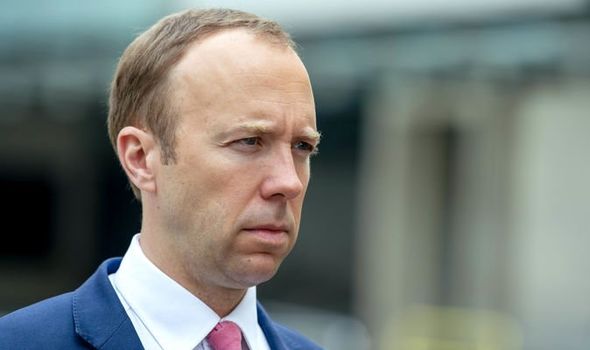 Mr Hancock said that at the beginning of the pandemic a reasonable worst-case scenario showed there might be as many as 820,000 deaths in the UK. He said the model was based on the Spanish flu outbreak in 1918, which killed millions worldwide.

The scenario was presented to the Government’s emergency Cobra committee in late January, just weeks after the first cases had been identified in China.

“I was determined that would not happen on my watch,” he said.

Mr Hancock said there never was a national shortage of personal protective equipment (PPE) despite criticism early in the crisis.

He detailed how in March 2020, China introduced export restrictions and a “piece of bureaucracy” that put a limit on the price that could be paid for PPE.

Mr Hancock said: “We took a policy decision that we should pay at the top of the market. The Chancellor was incredibly helpful in driving that through, and we managed to get to this position where despite local challenges – and I don’t deny at all there were challenges in individual areas – there was never a national shortage of PPE.” 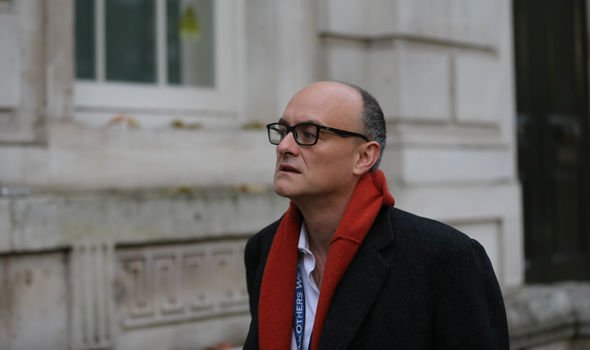 He blamed international scientists for rubbishing data in January 2020 showing asymptomatic people were still infectious. Only in April last year did the World Health Organisation (WHO) warn Covid could spread asymptomatically.

Mr Hancock said he “bitterly” regretted not overruling the WHO and sticking to his early hunch.

He hinted lockdown and social distancing could return if there was a coronavirus variant that majorly escaped existing vaccines.

He was “highly confident” that would be developed quicker than before, but added: “Meantime the tools we have at our disposal are the tools that are available.”