Political commentator and activist Dr Shola Mos-Shogbamimu launched a tirade of criticism on Kemi Badenoch’s bid to become the new Conservative leader as she condemned her behaviour while serving as Minister for Equalities. Ms Badenoch is one of five remaining candidates vying to succeed Boris Johnson as the next Prime Minister of the UK. Dr Shola accused Ms Badenoch, who is of Nigerian descent, of “strategically using her black identity” in an effort to drive her political ambition.

The activist made clear she would “campaign against” Ms Badenoch in the same manner she campaigns against racism.

Speaking on Arise News, Dr Shola said: “We can disagree and still love each other, except where your disagreement denies my humanity and basically is promoting my oppression.

“That is no longer a difference of opinion.

“What Kemi Badenoch does is racial gatekeeping and that I will not stand for. 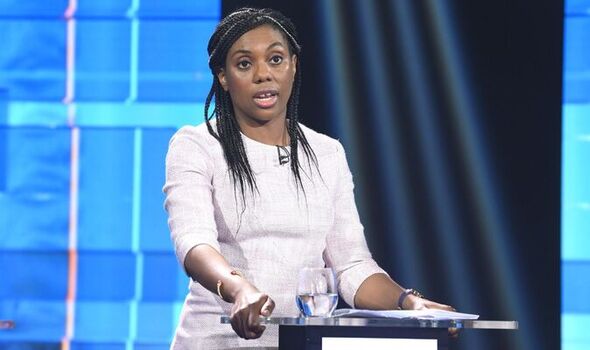 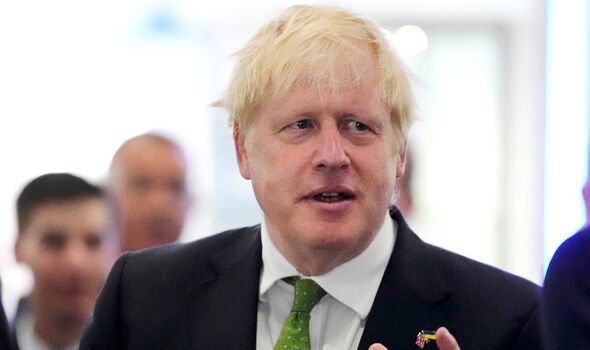 Ms Badenoch served as Minister for Equalities for two years leading up to July 2022 when she announced her formal resignation from the post.

She explained her departure came with “great regret” but was necessary in response to the revelation that the Prime Minister had been aware of prior allegations surrounding the former Deputy Chief Whip Chris Pincher.

In her resignation letter, Ms Badenoch described her time in the role as an “honour” but acknowledged now was the time for Mr Johnson to “step aside.”

The Tory leadership candidate, while absent of Cabinet experience, has also served as a Parliamentary Under-Secretary in the Department for Education and an Exchequer Secretary within the Treasury. 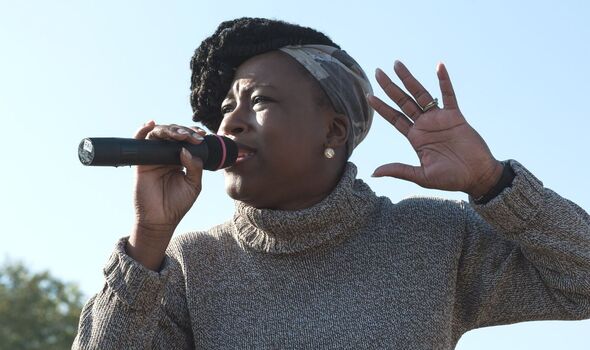 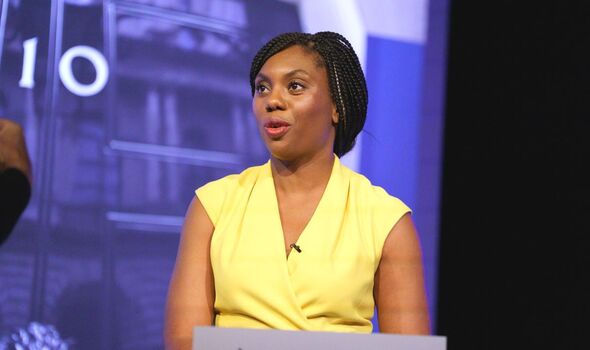 Asked if Ms Badenoch had achieved anything respectable during her term as Minister for Equalities, Dr Shola replied: “Are you kidding me?”

“In her role, she denied that systemic racism exists, she undermined LGBT+ rights and she’s made to be the Minister for Equalities.

“She did not do anything positive as Minister for Equalities – there’s a wide range of issues that pertains to her.” 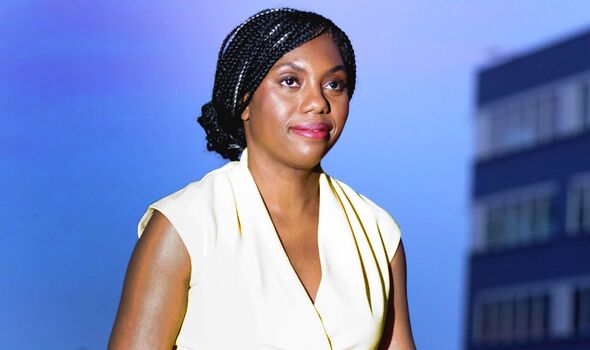 In 2021, while serving as Minister for Equalities, Ms Badneoch defended a controversial report which challenged the idea that there is widespread institutional racism within the UK.

Opposition representatives warned the report’s findings, as voiced by Ms Badenoch, risked downplaying the reality of racism across the country.

Continuing her criticism of Ms Badenoch, Dr Shola added: “She supports the Rwanda policy to take people who are vulnerable and drag them off to Rwanda and treat them so inhumanely.”

Ms Badenoch has focused her campaign on delivering change to the Conservative Party through her self-styled ‘anti-woke’ attitude which will “transform Government”.