The Commission on Race and Ethnic Disparities (CRED) said children from some minority communities often outperform white pupils. And the aspirations that help them flourish at school and college also create fairer and more diverse workplaces. However, the commission also concluded there was still more to be done, saying the UK was not yet “a post-racial society”. It said “overt and outright racism persists”, particularly online.

The 264-page report into how ethnic minorities have flourished over 50 years was commissioned by the Government, after the Black Lives Matter protests last summer, to examine inequalities within education, employment, the justice system and in health.

Members concluded the hard work of many communities has transformed society and offered greater opportunities for all.

The authors challenge the view that the UK has failed to tackle racial issues, suggesting the well-meaning “idealism” of youngsters who claim it is still institutionally racist is not borne out.

While there are still problems at the top of both public and private sectors, the picture has improved with increasing diversity in professions such as law and medicine. 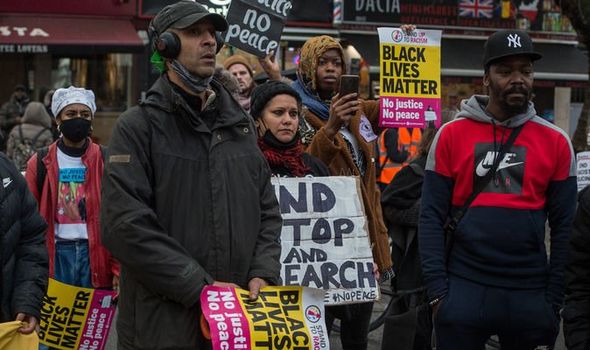 The report notes the pay gap between all minorities and the white majority has shrunk to 2.3 percent. There was no significant difference for under-30s in 2019.

It also says issues around racism are becoming less important. Different outcomes had as much to do with social class and family structure as with race.

The report states: “Most of the disparities we examined, which some attribute to racial discrimination, often do not have their origins in racism.”

The commission highlights a growing gulf in educational achievement between Black Africans and Black Caribbeans.

Analysis for CRED found in 2019’s GCSEs, Black Caribbeans were the only ethnic group faring worse than White British pupils.

The proportion of children from a Black Caribbean background gaining A* to C in English and maths was 50.3 percent – but 61.8 percent for White British pupils and 62.7 percent for Black African youngsters. 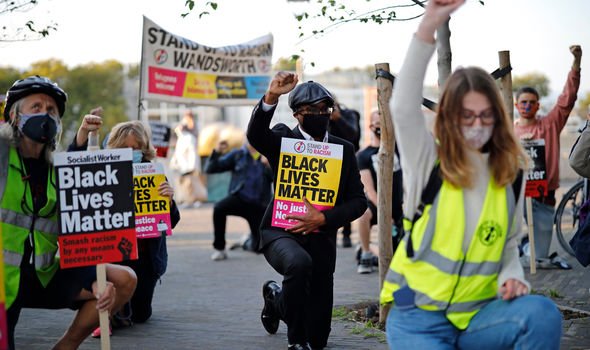 The commission says that as differences between groups are now at least as important as what they have in common, the acronym BAME (Black, Asian and Minority Ethnic) is “of limited value” and should no longer be used.

It makes 24 recommendations, including research into what drives “high-performing pupils’ communities” to see what can be replicated elsewhere, plus the phasing-in of longer school days, starting in disadvantaged areas.

The commission highlighted how disadvantaged pupils were falling behind after months of home schooling during the pandemic. It also calls for organisations “to move away from funding unconscious bias training”.

Educational consultant Dr Tony Sewell, its chairman, said: “If these recommendations are implemented, it will give a further burst of momentum to the story of our country’s progress to a successful multi-ethnic and multicultural community – a beacon to the rest of Europe and the world.”

FEW issues generate more heat than that of race.

That tension boiled over in the wake of the George Floyd killing in America last year and exploded into violence on our streets aimed at British police.

Tens of thousands more
took part in peaceful demonstrations and demanded action against racism that many believe is still endemic within our society.

It was against this backdrop that Prime Minister Boris Johnson established the Commission on Race and Ethnic Disparities – to take the heat out of this debate and replace it with light.

The commission today publishes its findings. It shows society has come a long way in the last 50 years but cannot yet lay claim to having eradicated racism, particularly online.

We have compelling data on the existence of race and ethnic disparities but they are not always in one direction.

Some minority groups are doing extremely well. British Indians, for example, where the median income level is 16 per cent above that of the White British group. In education, research revealed British Black African pupils performed above the White British average. 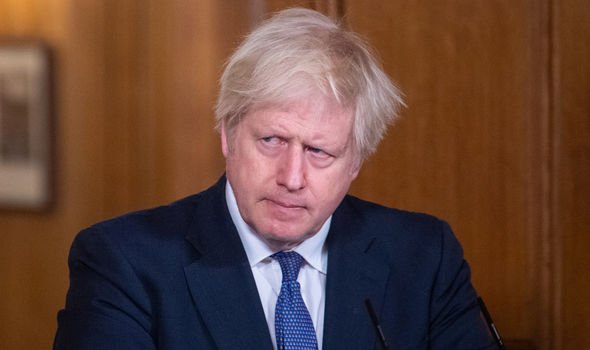 What was clear from such data analysis was that we needed a much deeper understanding of what drives disparities. For too long, we have been content with attributing such gaps to racism. What we found, however, was that many other factors contributed.

Geography, socio-economic background and family influence all play a part.

For example, while historic trust issues in the police linger for some ethnic minority communities, confidence levels are similar among white, Black African and Asian people.

In reality there is no uniform experience for ethnic minority populations which is one reason the commission recommended getting rid of the redundant BAME (Black, Asian, Minority Ethnic) acronym. It is also why recommendations focus on levelling the playing field for all people living in disadvantaged areas.

Whether you are from a low-income ethnic minority family or white working class you want the same things – safe streets, affordable homes, quality health care and high standards in schools.

There are many well-meaning people who fear we have made little real progress in tackling racism but that is just not borne out by the facts.

We must continue to tackle racism whenever it rears its head but it’s time to stop living in the past, accept the facts and focus on improving opportunities for all.