WASHINGTON (Reuters) – New York Governor Andrew Cuomo on Thursday derided Senate Republican leader Mitch McConnell’s suggestion that states whose finances are depleted by the coronavirus epidemic could declare bankruptcy as a “really dumb” idea and warned that financial markets would tank if that were allowed to happen.

Cuomo, a Democrat, was the latest governor to assail McConnell’s suggestion that bankruptcy would be a better route for some states rather than federal aid, as money is doled out to help buffer the ravaged U.S. economy.

“This is one of the really dumb ideas of all time,” Cuomo said at his daily news briefing. “Not to fund state and local governments is incredibly short-sighted.

McConnell, whose Republican Party controls the Senate, on Wednesday poured cold water on efforts by Democrats to tap federal coffers to provide assistance to state and local governments.

Nancy Pelosi, speaker of the Democratic controlled House of Representatives, has said more money for state and local governments would be included in the next coronavirus relief package in Congress.

“So just don’t,” said the governor of the fourth-most-populous U.S. state.

Cuomo accused McConnell of “vicious” partisanship for the suggestion, since the states hardest hit by coronavirus lean Democratic. “You want to politically divide this nation now, with all that’s going on?” he asked.

Earlier on Thursday, Michigan Governor Gretchen Whitmer said she was disappointed to see McConnell’s comments on state bankruptcy and found them “incredibly irresponsible.”

“I think this whole business of additional assistance for state and local governments needs to be thoroughly evaluated,” McConnell said Wednesday on a conservative radio program. “There’s not going to be any desire on the Republican side to bail out state pensions by borrowing money from future generations.” 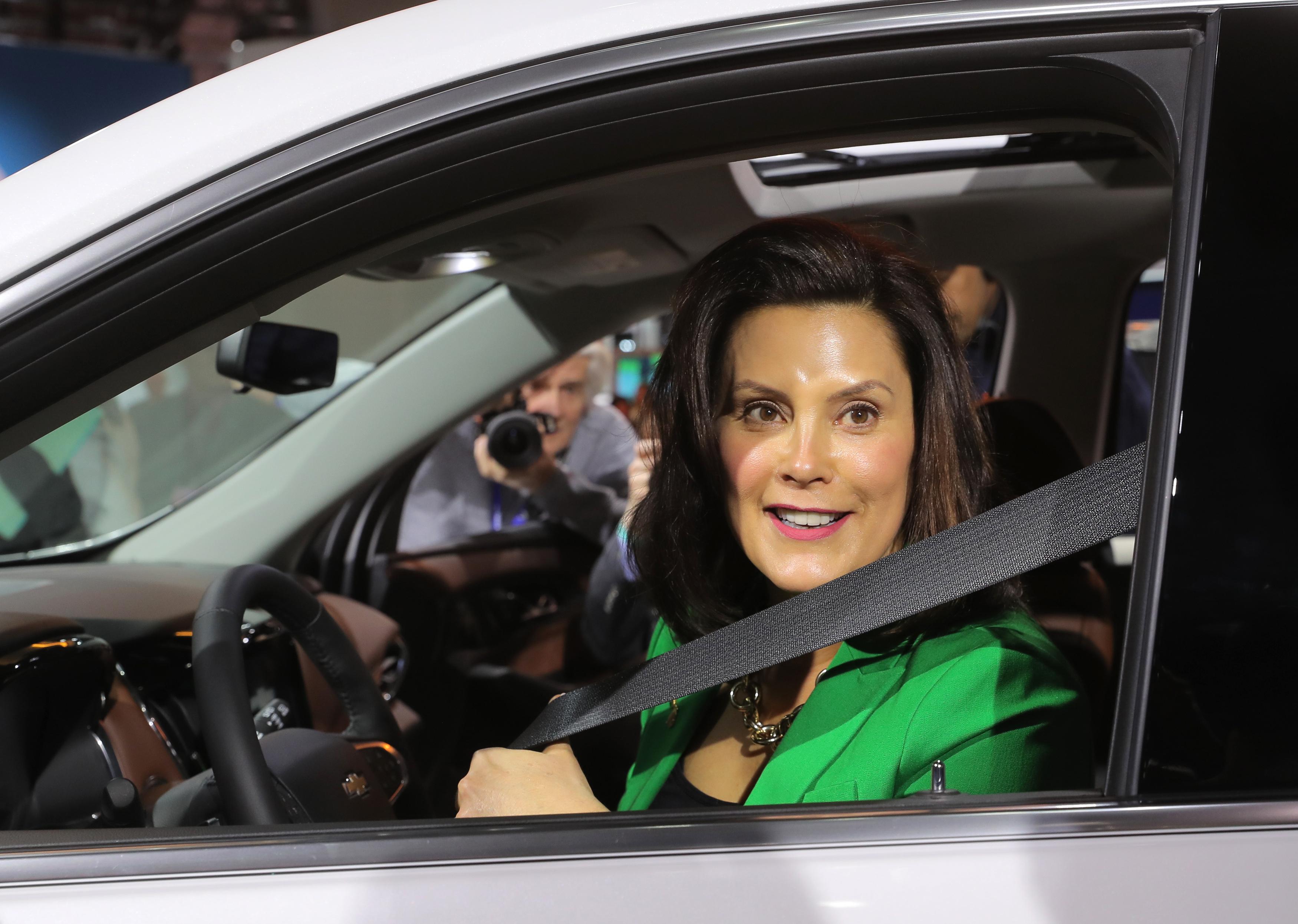 Whitmer told MSNBC her state was facing a $3 billion hit to its budget this fiscal year and possibly even a bigger impact next year.

“It will undermine everything from public health to education if we don’t get the kind of support we need out of Washington, D.C.,” she said.

Senate Democratic leader Chuck Schumer said the federal government must help cities and states or risk “huge mayhem.” McConnell’s remarks are so out of the mainstream, Schumer said, “he’s going to have to walk them back.”