Following the disappointing results of the by-elections, the First Minister has twisted the knife for the Tory party by branding the vote “humiliating” for the Conservatives.

Ms Sturgeon urged MPs to oust Boris Johnson as she suggested the “law breaking Prime Minister” was undermining the respectable position of the Government.

However, the Scottish politicians warned the First Minister not to rush into celebrations as the SNP faces renewed support for their opposition as Ms Sturgeon’s plans to create an independent Scotland come under fire.

Scottish Labour leader Anas Sarwar criticised Ms Sturgeon’s analysis of the by-election results as he asserted the vote indicates the SNP leadership could topple in an election.

Speaking to Scottish newspaper the Daily Record, the First Minister said: “It’s a monumental, massive, humiliating vote of no confidence in Boris Johnson.”

“If they keep Boris Johnson, a law breaking Prime Minister who has been seen to not tell the truth, if they keep him in office, then effectively they are all becoming complicit in this.

“If this is not a wake-up call to the Conservative Party, then it will just prove beyond doubt that they don’t have the interests of any part of the UK in mind or at heart.” 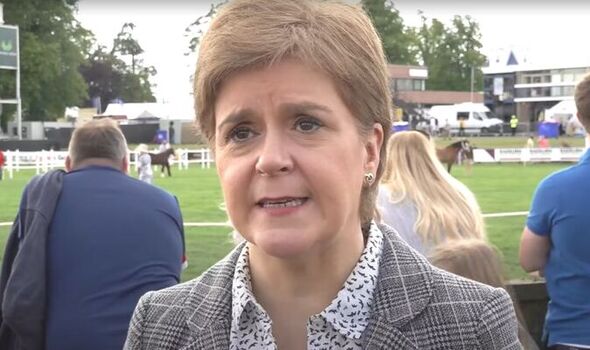 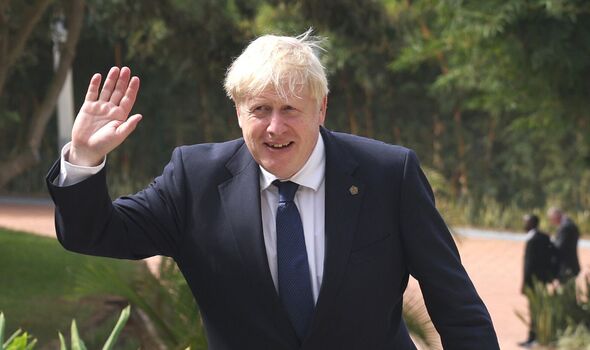 The First Minister focused her attack on Mr Johnson as he called for the Tory leader to be removed from his position at the head of the Conservative Government.

Ms Sturgeon’s criticism was quickly quashed by the comments of the Scottish Labour leader who suggested the SNP leader should address her own concerns of support before boasting of Conservative dismay.

Speaking to LBC, Mr Sarwar celebrated the results as he said: “I think people in Scotland can see that Labour is winning again, and can win the next general election.”

The Scottish Labour leader suggested the election results could derail SNP plans to have a second vote on Scottish independence as voters begin to turn their backs on the party. 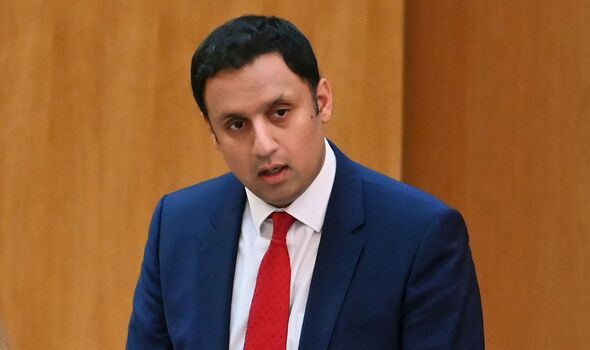 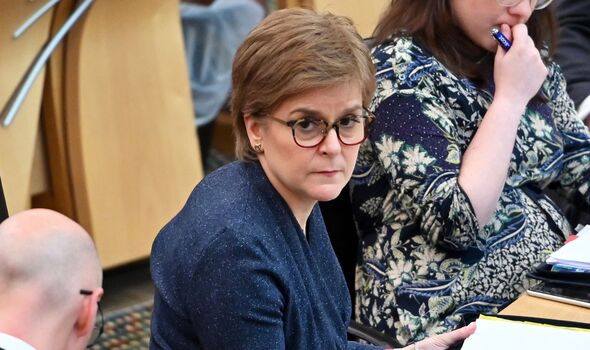 Mr Sarwar continued: “What the SNP have tried to do in recent years is try and pretend that somehow that people in England are different from the people in Scotland.

He suggested the by-election results indicated a “psychological shift” in the mindset of Scottish voters as they realise the SNP has become reliant on highlighting Conservative weaknesses, rather than addressing the concerns of the Scottish people.

He added: “The last big argument the SNP have around an independence referendum and independence is Boris Johnson’s Tories.” 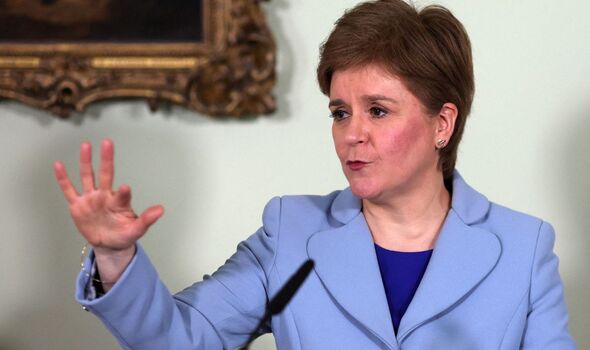 The Labour leader suggested that, without the fueling of Conservative party criticism, the SNP’s own flaws would be exposed.

The First Minister failed to heed opposition warnings as she was quick to mock Boris Johnson’s loss of two Conservative seats.

The Prime Minister has pledged to bring a renewed challenge as he promised to focus the Government on addressing matters of national concern.

Mr Johnson asserted the Conservative Government would lead the country into post-Brexit economic strength as he pledged to support the population through the issues highlighted in the by-election results.