The Brexit Opportunities Minister, a key ally to the outgoing Prime Minister, claimed it was “not realistic” to think Mr Johnson could make a return to Downing Street. Mr Johnson announced he would stand down as Prime Minister pending a Tory Party leadership contest in July after he faced a Cabinet cabal.

However, the Uxbridge & South Ruislip MP has repeatedly hinted about a potential return to Downing Street.

He also claimed his “mission” was “largely accomplished – for now”.

Jacob Rees-Mogg, who formerly chaired the pro-Brexit European Research Group, told GB News why he thinks Mr Johnson will be unable to stage a comeback.

The North East Somerset MP, who is backing Tory leadership frontrunner Liz Truss in the race to replace Mr Johnson, said: “Nobody’s come back having lost the leadership of the party since Gladstone.” 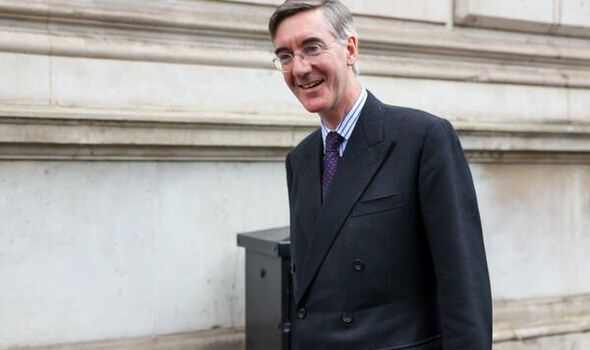 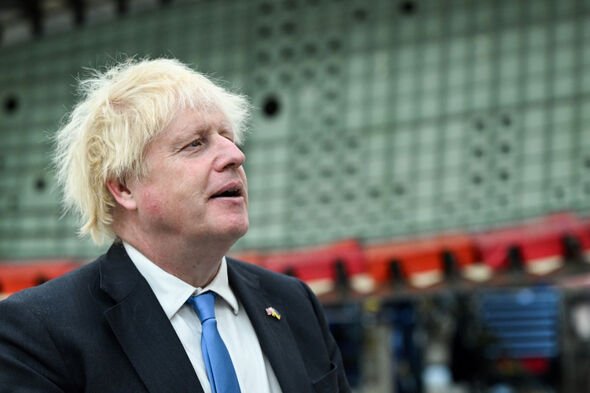 Mr Rees-Mogg added: “And I just don’t think in modern politics, the chance of coming back is realistic.

“Lots of people think they’re going to be called back by a grateful nation which is why Harold MacMillan waited 20 years before accepting his peerage… Life just isn’t like that.”

However, Mr Rees-Mogg’s comments come while the Sunday Mirror has claimed Mr Johnson and many of his allies are plotting a return to Downing Street if Ms Truss “implodes”.

A source said: “I think that could well intensify if things go badly for Liz – you get people thinking ‘Would he have been any worse?’ 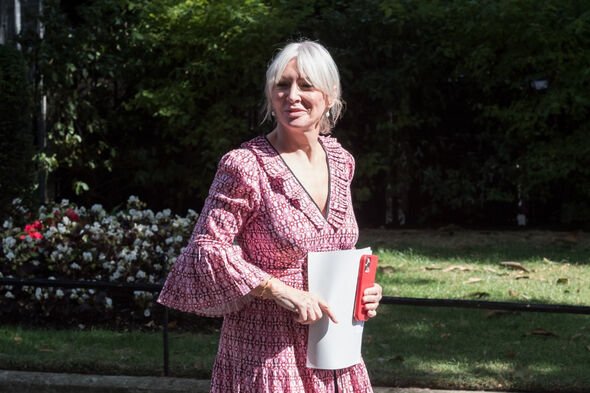 According to a survey by Opinium, the Foreign Secretary has opened up a 22-point gap over the former Chancellor.

It had previously been suggested that Nadine Dorries could vacate her safe seat in Mid Bedfordshire to give Mr Johnson a larger majority than his Uxbridge & South Ruislip constituency currently affords.

However, the outgoing Prime Minister is set to be subject to the forthcoming Commons Privileges Committee inquiry into partygate. 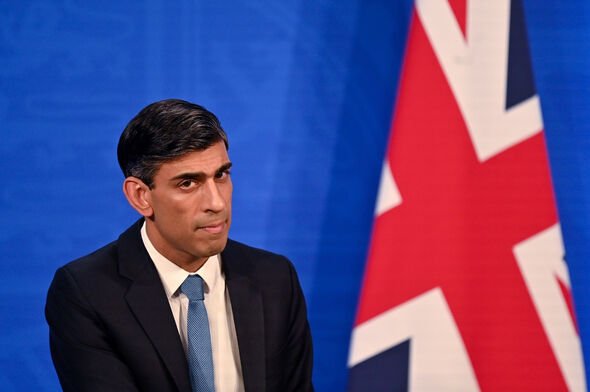 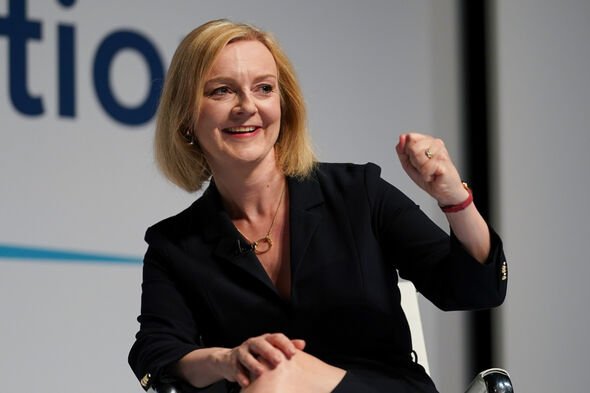 Speaking about the impact of the inquiry, a Tory source told the Sunday Mirror: “The biggest danger for him is the inquiry.

“It could be a by-election that would see him kicked out.

“I think that’s the only way you could ever truly rule out some sort of comeback.

“I would say a comeback is possible rather than probable.”