Last week the Presiding Officer of the Welsh Parliament asked Members of the Senedd to refrain from showing Union Flags when they join debates virtually via video call. The move was backed by Labour’s Mr Drakeford yesterday, who criticised Conservative MPs for showing their support for the Union.

In the Commons this morning, Tory MPs expressed anger at the comments from the First Minister.

Bridgend MP Dr Jamie Wallis, sporting a Union Flag tie, said: “As many will know, the Presiding Officer of the Senedd banned a display of the Union Flag by Conservative members last week.

“And yesterday the First Minister Mark Drakeford described them as vacuous symbolism by tea-towel Tories of 2021.”

Asking a question to Culture Secretary Oliver Dowden, he added: “Does my right honourable friend agree with me that people across Wales are proud to display the Union Jack because they have pride in the country they live in and of the UK stands for?” 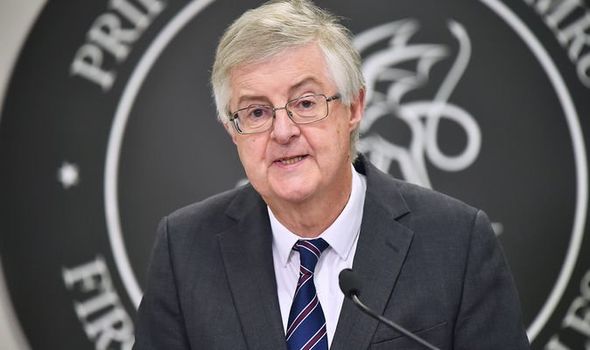 Responding, Mr Dowden lashed out at Mr Drakeford, accusing him of being “out of touch” as he lambasted the First Minister’s “extraordinary” comments.

He said: “Of course I share my right honourable friend’s pride in the Union Flag. It unites us as a nation and a people.

“The Union Flag is the national flag of the United Kingdom and it is so called because it embodies the emblems of four of three countries united under one sovereign: the kingdoms of England, Wales, Scotland, and of course Northern Ireland.

“I do think it’s quite extraordinary that the First Minister should describe it as vacuous symbolism and by tea-towel Tories.

“It really does show how out of touch he is with the people of Wales and the Labour Party is the wider United Kingdom.” 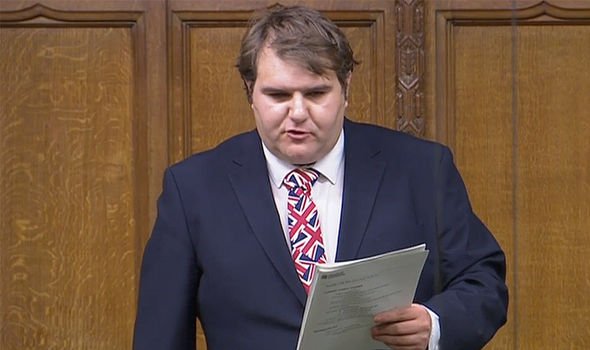 She said: “I’d remind the Secretary of State of the election results in Wales in May.”

At the Welsh elections the Labour Party won 30 out of the 60 seats.

It left the party just one short of what would have been the first-ever majority in Wales and matched its best ever Senedd election result. 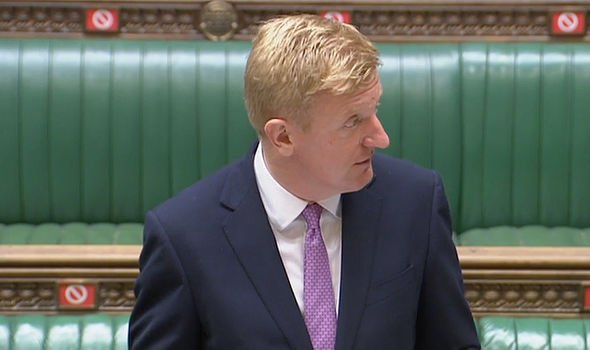 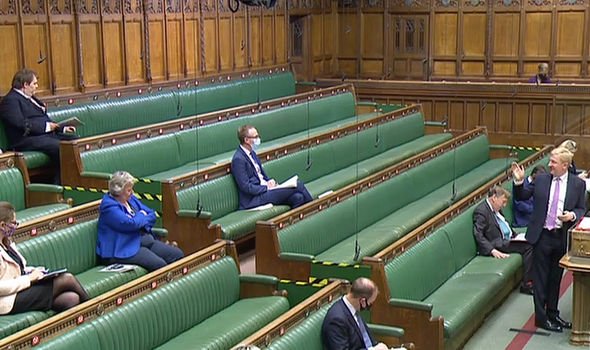 The Tories also saw their share of the vote increase with the party winning 26.1 percent, up five percent on five years ago.

Mr Drakeford has been a regular critic of Boris Johnson, accusing him of failing to protect the United Kingdom.

Earlier this week he said the union’s future was “fragile” because the UK Government acts too “aggressively” and without consulting the devolved nations.

He said: “We have not seen the constructive and collaborative relationship between the governments of the UK that is essential. 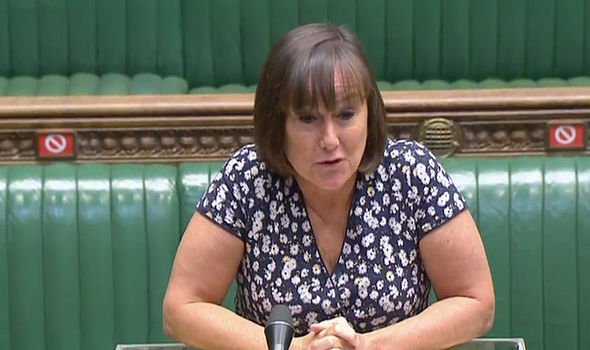 “Wales’ future is best served by having strong devolution – so decisions about Wales are made in Wales – and by being an equal partner in a strong and revitalised United Kingdom.

“For this to happen, the way the union works must change. And the need for change is urgent – the union has never been this fragile.

“If matters continue in their current vein the case for the break-up of the UK will only increase.”

Mr Drakeford made his comments as he published a 20 point plan outlining his pledge to make the UK stronger.