Speaking at the Blue Collar Conservatism Conference, the Home Secretary said the Conservative Party has finally re-established itself as the “party of law and order” as she pledged to increase sentences for those who assault police officers and emergency workers. It comes after police Sergeant Matt Ratana was murdered last week after being shot in south London. Priti Patel said: “Last year alone there were 30,000 assaults on police officers, which is completely unacceptable.

“But we are also committed to doubling the sentences to those individuals that perpetuate crimes against our emergency workers, and that also includes our police officers.

“That is a commitment that we are absolutely dedicated to and legislation is going to be forthcoming on that, alongside the work we are going to do to enshrine the police covenant into law.

“In the last 12 months we have re-established the Conservative Party as a party of law and order.

“And with that, we speak about tougher sentences for those who cause harm, perpetrates serious violence and criminality.

“It is sad to say that too much crime still takes place but our commitment is obviously to reducing crimes and doing that through more police officers and more investments in policing but also going after the perpetrators of crime.

“In the last year we’ve seen over 2,600 individuals arrested for peddling drugs across the United Kingdom. 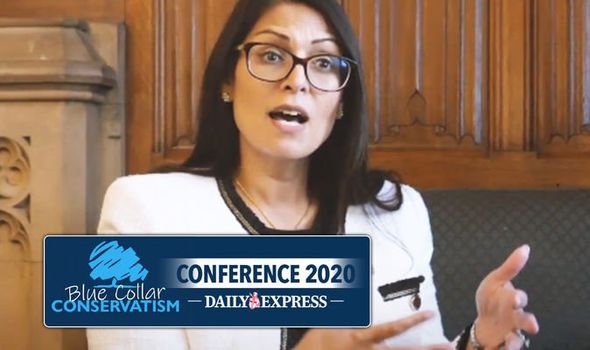 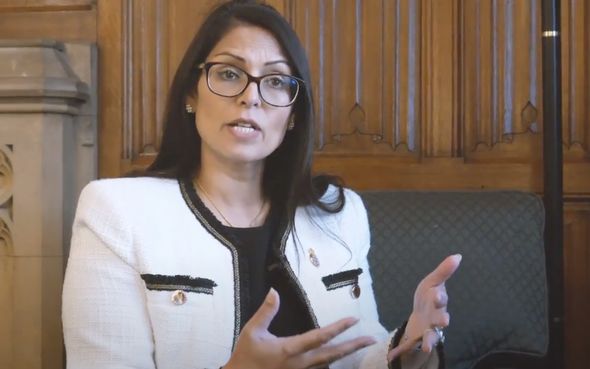 “So we’re working with our police officers day in and day out.”

The pledge comes only a few days after the murder of Sergeant Matt Ratana in Croydon on Friday.

The 54-year-old was shot dead by a handcuffed suspect, widely named as 23-year-old Louis De Zoysa, as he was booked in at a custody suite in Croydon, south London, in the early hours of Friday.

Police investigating the murder have been searching a house, believed to be the suspect’s family home, in Southbrook Road, Norbury, south-west London, and a property in Park Road, Banstead, in Surrey.

Detectives are yet to speak to the suspect, widely named as 23-year-old Louis De Zoysa, who remains in a critical condition in hospital after he shot himself as he opened fire with a revolver while handcuffed behind his back.

“Nevertheless his colleagues are determined to find justice for him and his family.”

The Metropolitan Police said the second location includes access to several derelict buildings and more than 30 acres of land, with the “complex” search expected to take days to complete.

Croydon Custody Centre, where the shooting took place, remains a crime scene, while searches in London Road, in Pollards Hill, south London – where De Zoysa was arrested – and a location in central London have also been carried out.

Mr Cundy said: “It is five days since the murder of our colleague and our work continues at a high tempo.

“We have traced a number of witnesses who have been able to contribute significant information about the events leading up to the shooting.

“We continue to pursue multiple lines of inquiry and consider the results of initial forensic examinations, including of the gun recovered from custody.”

No police firearms were discharged in the incident, and the case is not being treated as terror-related.

A man is still in custody at a south London police station after he was arrested in Norwich, Norfolk, on suspicion of supplying a firearm.

Tune in at 6.30pm tonight for the big Blue Collar Conservatism debate