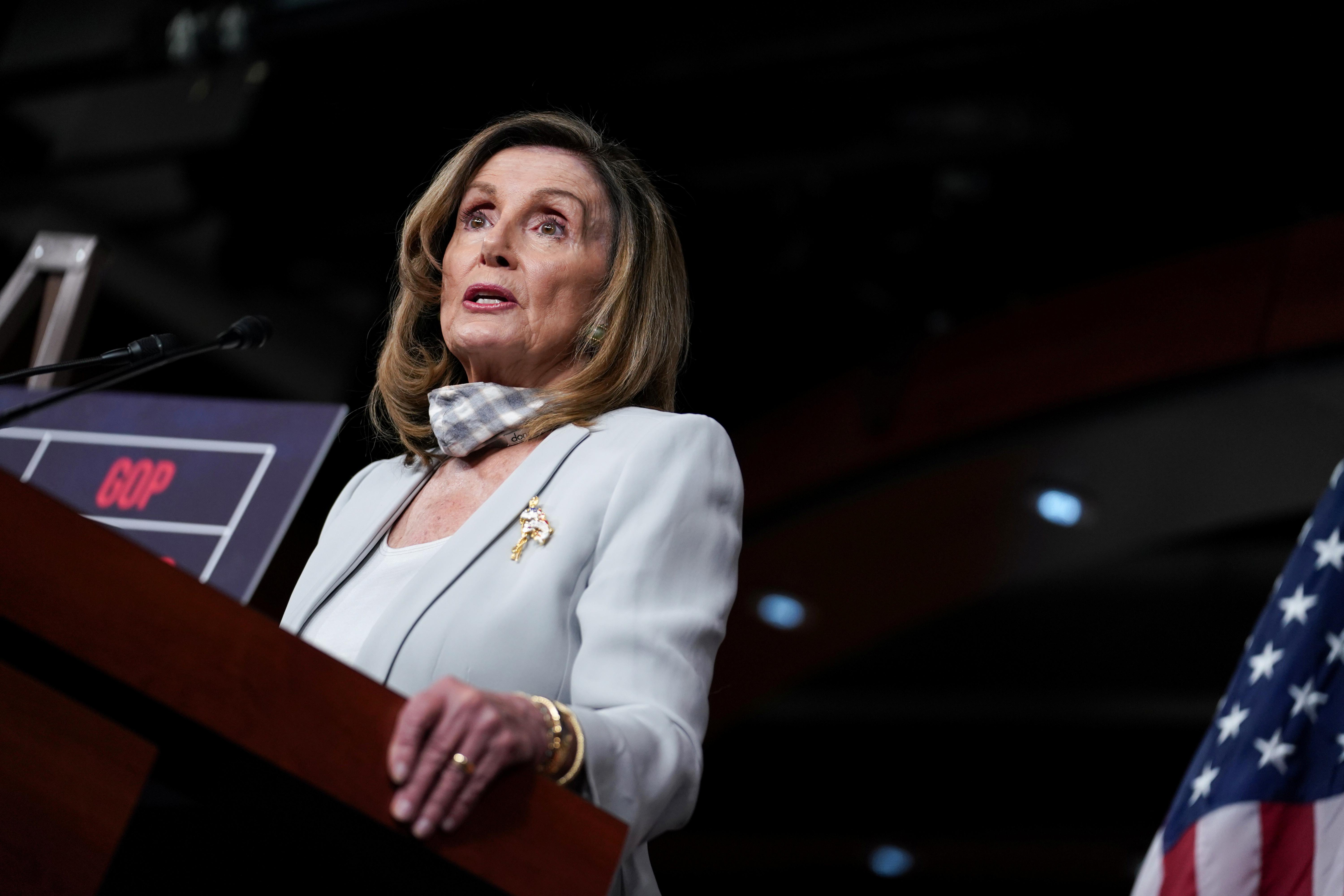 WASHINGTON (Reuters) – U.S. House of Representatives Speaker Nancy Pelosi said on Tuesday that Democrats in Congress are willing to cut their coronavirus relief bill in half to get an agreement on new legislation, which a senior aide said did not signal a change to her position.

A senior House Democratic aide said Pelosi was reiterating a standing call by Democrats for the White House and Republicans to meet them “half way” on coronavirus relief.

Pelosi also said she did not want to wait to reach a deal at the end of September, when Congress will need to agree on funding to keep the government open during the next federal fiscal year, which begins Oct. 1.

The Democratic-led House passed legislation with over $3 trillion in relief in May. Democrats offered this month to reduce that sum by $1 trillion, but the White House rejected it.

The two sides remain about $2 trillion apart, with wide gaps on funding for schools, aid to state and local governments, and enhanced unemployment benefits.