A billionaire who was made a Lord despite a watchdog advising against his appointment donated £500,000 to the Conservative Party just days after taking his seat.

Peter Cruddas donated the money on 5 February, after formally being introduced into the House of Lords on 2 February.

This was the largest cash sum the tycoon has ever donated to the Conservatives. 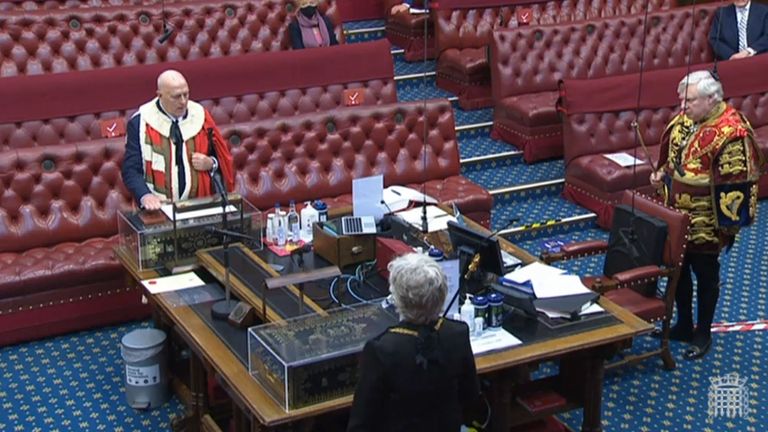 Lord Cruddas previously failed the Appointments Commission vetting process to become a peer, but the PM overruled its advice and made him a Lord.

Lord Cruddas, who is worth £1.3bn according to the Sunday Times Rich List, has donated millions to the Conservative Party and gave large sums to the Vote Leave campaign.

The prime minister was criticised for approving Lord Cruddas’s appointment in December after the commission raised “historic concerns in respect of allegations made during Mr Cruddas’s term as treasurer of the Conservative Party”.

This is believed to be a reference to a court case in 2012 which happened after the peer was filmed allegedly discussing donations by the Sunday Times.

The Electoral Commission deemed there to be “no evidence” that rules were broken, and Lord Cruddas was awarded damages. 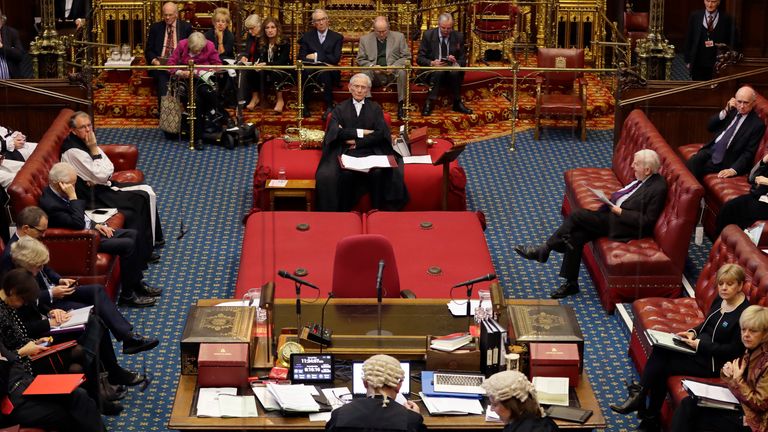 However, the damages were reduced three years later when the Court of Appeal overturned part of the judgment.

Ms Johnson has since defended Lord Cruddas’s appointment, saying “The most serious accusations levelled at the time were found to be untrue and libellous”.

In a post on social media, Ms Dodds said: “Peter Cruddas resigned as Tory Treasurer amidst allegations of cash for access.

“He failed the Lords vetting process but Boris Johnson made him a peer anyway.

Shadow chancellor of the Duchy of Lancaster Angela Rayner said the revelation “stinks”.

In a tweet, Labour’s Ms Rayner said: “What do the Tories do for a man forced to resign in disgrace amidst allegations of cash for access to government Ministers?

“They put him in the House of Lords with a life peerage and he coincidentally gives the Tories half a million quid.”

“Fundraising is a legitimate part of the democratic process: the alternative is more taxpayer-funding of political campaigning, which would mean less money for frontline services like schools, police and hospitals – or else, being in the pocket of union barons, like the Labour Party.”