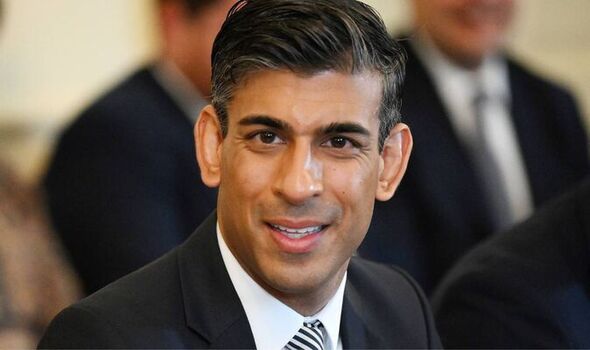 And there are plenty waiting to move should he eventually be forced out of Downing Street. But the lack of a clear successor could mean a long, drawn-out and bitter contest. Here are the possible candidates for a leadership battle – with prices from comparison site OddsChecker.

He dramatically quit as chancellor last night and has long been considered a natural heir to succeed Mr Johnson as Conservative leader.

But it has been a bruising couple of months following a backlash over his wife’s non-domicile tax status and the revelation he had held an American green card while still Chancellor.

His low-tax Thatcherite instincts are appreciated among the Tory membership and his popularity with members has increased amid a wealth of measures to support Britons through the cost-of-living crisis. 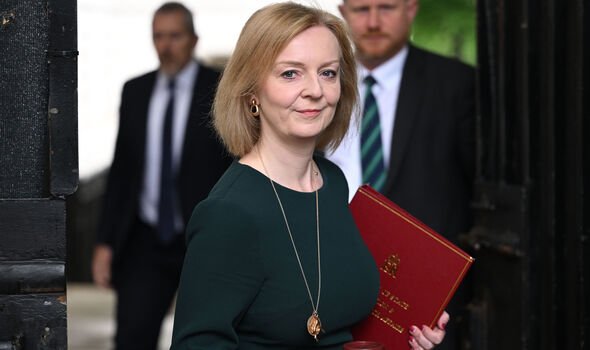 The Foreign Secretary was quick to offer her support to Mr Johnson last night but she has made little secret of her leadership ambitions.

She has made a series of high-profile interventions and photo opportunities in which she appeared to be channelling Margaret Thatcher.

Her hard line on Ukraine, insisting Russian forces must be driven from the country, and her threats to tear up the Northern Ireland Protocol with the EU play well with sections of the party.

Popular with grassroots party members, she has been cultivating support among MPs, reportedly hosting potential backers for “fizz with Liz” in her Commons office. 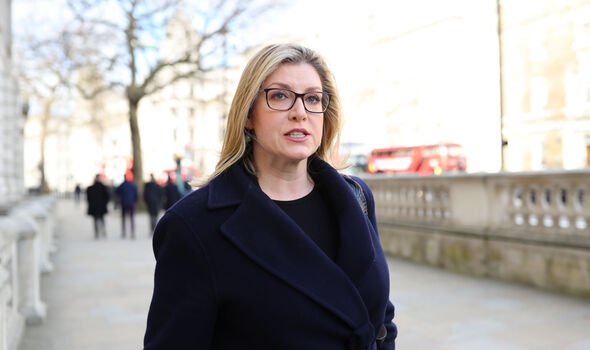 The Brexiteer has emerged as a potential contender with allies touting her as a “unity candidate” who could heal the divisions.

Having played a prominent role in the Leave campaign in the 2016 referendum, she was viewed as paying the price for backing Jeremy Hunt in the 2019 leadership contest when one of Mr Johnson’s first acts on entering No 10 was to sack her as defence secretary.

She reportedly has the backing of Dame Andrea Leadsom. 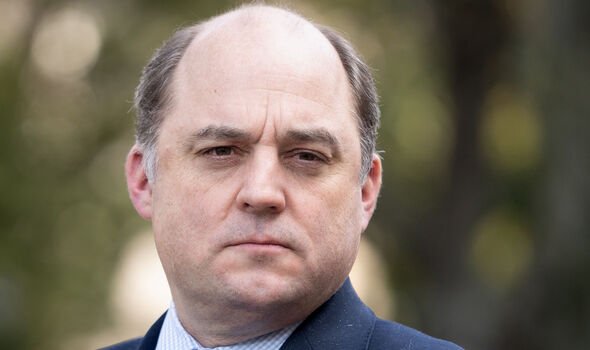 The Defence Secretary has won admirers for his straight-talking and no-nonsense approach, particularly among Tory MPs who pressed for the UK to increase its Armed Forces spending.

Mr Wallace, who served in the Scots Guards, remains a key voice in the UK’s response to Russia’s invasion of Ukraine – and this increased exposure could assist any leadership bid. 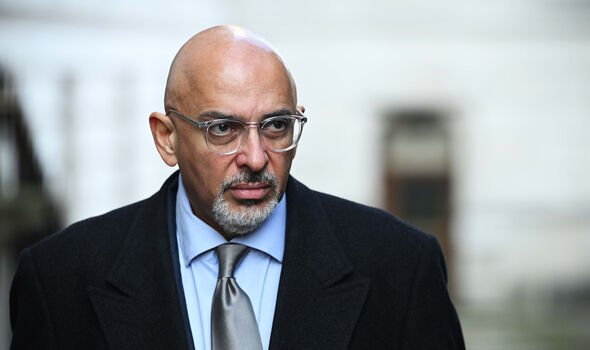 Widley regarded as a safe pair of hands, he came to wider prominence as vaccines minister during the pandemic and he was credited with playing a key part in the successful rollout of the jab.

Mr Zahawi performed well since becoming Education Secretary and now takes over as the Chancellor.

Born in Iraq to a Kurdish family, he came to the UK as a nine-yearold when his parents fled the regime of Saddam Hussein. 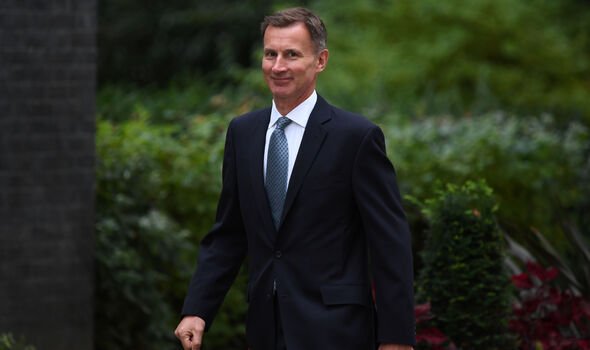 A former foreign secretary and ex-health secretary, he is expected to make a fresh bid for the leadership if there is a contest after being runner-up to Mr Johnson in 2019.

As chairman of the Commons health committee, he has used his position to make criticisms of the Government’s handling of the pandemic, though his strong support for lockdown measures will not have pleased all Tory MPs. 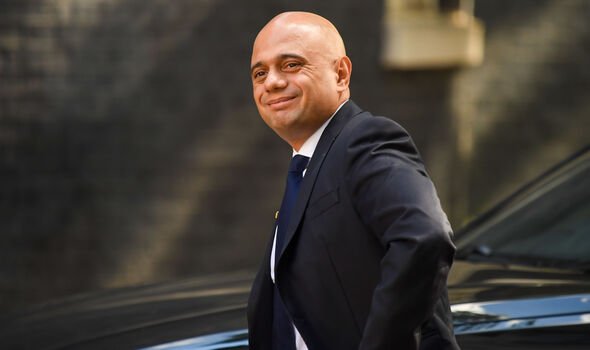 Having set the ball rolling by quitting as health secretary, he has held all of the great offices of state.

Mr Javid adopted a more hawkish approach towards Covid than Matt Hancock, his predecessor, and he was vocal in resisting calls for a full lockdown. He is a former chancellor, resigning in February 2020 after Mr Johnson asked him to sack all of his advisers. 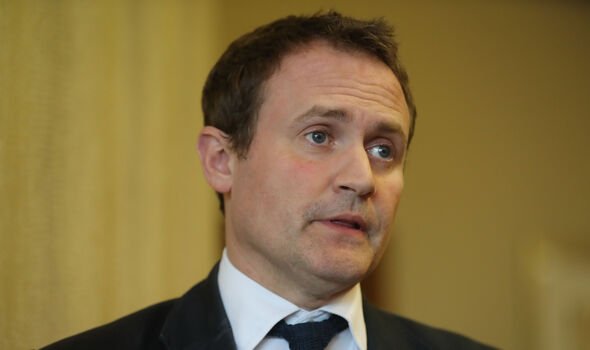 The chairman of the foreign affairs committee became the first to announce his intention to stand for leader should Mr Johnson be turfed out – with his declaration having been made in January.

A Remainer in 2016, the former soldier has been a trenchant critic of Mr Johnson. He recently sought to distance himself from a call by his fellow Remainer, defence committee chairman Tobias Ellwood, for the UK to rejoin the EU single market. 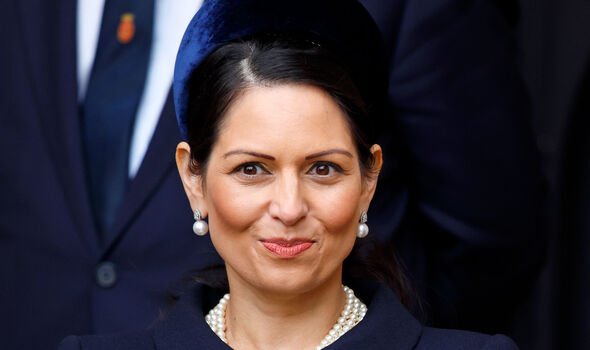 She is popular with the Conservative grassroots – with the Home Secretary introducing a points-based immigration system and was architect of the Channel migrant deal with Rwanda.