Criminals and unsuccessful asylum seekers from Albania will face a quicker return to their home country under a new deal secured by Priti Patel.

The post-Brexit agreement, signed by the home secretary with the eastern European country on Thursday evening, will allow the UK to more easily remove convicted offenders from Albania.

It will also simplify the UK’s ability to return Albanian citizens with expired visa status, the Home Office said. 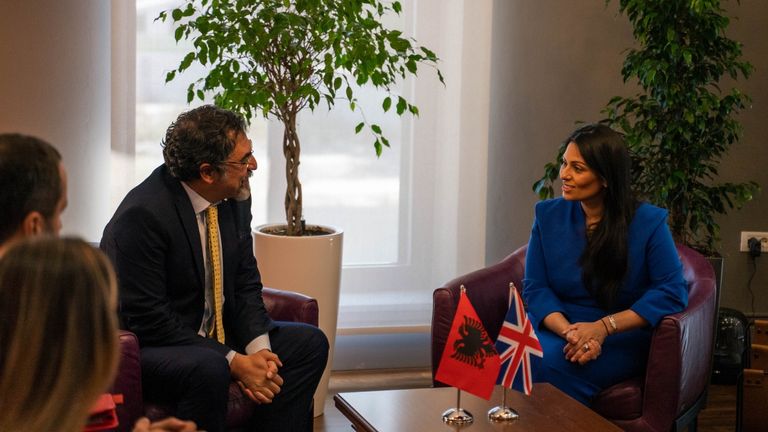 Data released by the Home Office shows the government has removed 254 Albanian criminals from the UK since April, alongside 85 Albanian nationals without legal status to remain in the country.

In May this year, an Albanian organised crime boss from London who stabbed a club bouncer in Seven Sisters three times in the heart was barred from returning to Britain.

The bilateral agreement, finalised by Ms Patel during an official visit to the Albanian capital Tirana this week, follows the home secretary’s plans to overhaul the immigration system.

“I am determined to fix our immigration system, clamp down on illegal entry, and remove those with no right to be in UK as swiftly as possible,” the home secretary said.

“Our New Plan for Immigration, coupled with this new agreement, will speed up the removal of Albanian nationals who have committed crimes in the UK and overstayed their welcome.

“I make no apology for removing dangerous foreign criminals to protect the British people and, so far this year, more than 1,000 foreign criminals have been deported, with more being removed every single week.” 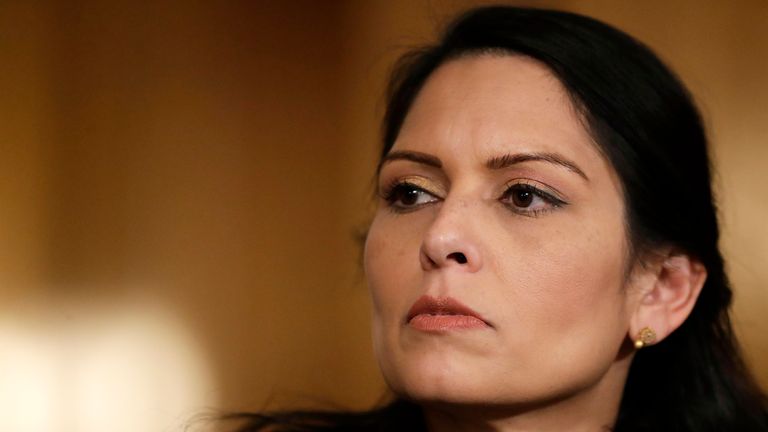 The deal comes in the same week the home secretary introduced the Nationality and Borders Bill – which has been dubbed the anti-refugee Bill by campaigners – into the House of Commons.

The government says the legislation will make it easier to remove as many foreign criminals from the UK as early as possible and could see Border Force officers given powers to turn back migrants at sea.

The deal with Albania will enable the government to enact these plans, which earlier this week were criticised by the UN’s refugee agency.

The Nationality and Borders Bill would also mean that for the first time, the way in which a person arrives – legally or illegally – will have a bearing on whether their asylum application is accepted.

And prison sentences will be increased for people who enter the UK without permission from six months to four years, and a maximum of life imprisonment for convicted people smugglers will be introduced. 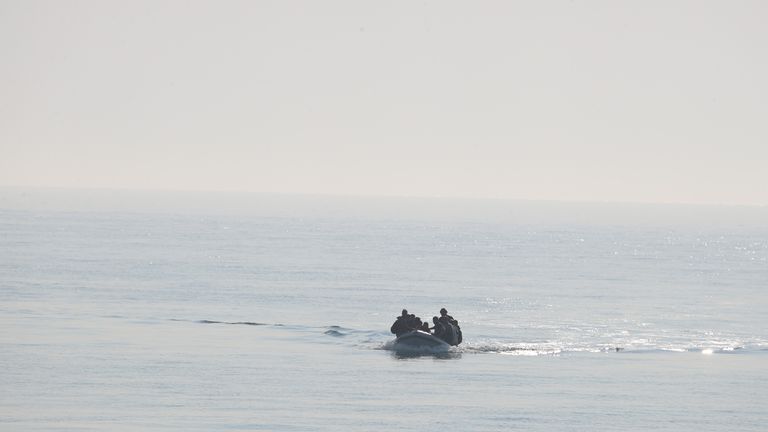 It also contains provisions to set up offshore processing centres – which could see asylum seekers sent away from the UK while their claims are determined, giving rise to reports of plans to share a site with Denmark in Rwanda and reviving speculation over suggestions Ascension Island could be sought as another destination.

Gillian Triggs, assistant high commissioner for protection at the United Nations High Commissioner for Refugees (UNHCR) told a Chatham House briefing on Thursday of the organisation’s “deep concern” at some of the proposals.

She said the UNHCR is “absolutely dismayed that some of our strongest supporters historically are now playing with this idea of externalising their responsibilities”, adding: “What we are finding is that western, developed and wealthy countries are now not sharing responsibilities but shifting burdens to these poor countries.”