The Home Secretary was answering a question in the House of Commons about the recent protests in London and other UK cities in the wake of George Floyd’s death in the United States. She turned on Labour leader Keir Starmer, accusing him of towing the line of his predecessor’s approach to politics.

She said: “I’m saddened that the leader of the opposition has effectively failed to depart from the divisive, hateful, racist politics of its former leader.”

Ms Patel did not elaborate on what exactly she found racist about Mr Corbyn’s politics.

She made the comments after Tory MP Imran Ahmad Khan raised a question. 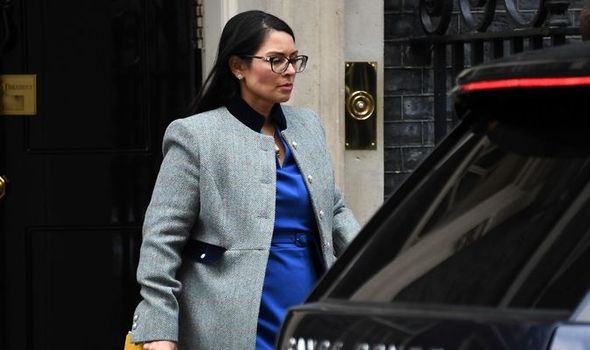 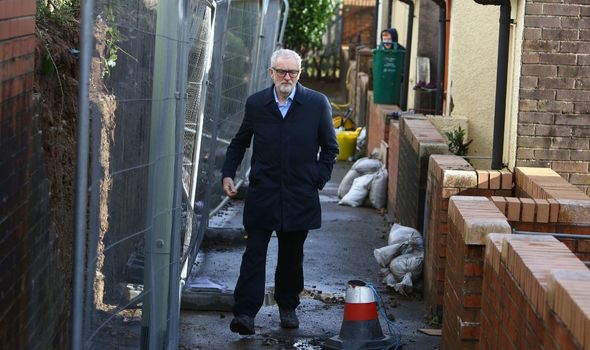 The group accused the Home Secretary of “gaslighting” black people and communities by using her own experience of being discriminated against.

Staunch supporters of Mr Corbyn leapt to his defence on social media.

One man tweeted a dated snap of Mr Corbyn taking part in an anti-apartheid rally back in the day.

The supporter said the socialist was the “most consistently anti-racist politician” to have graced modern British politics. 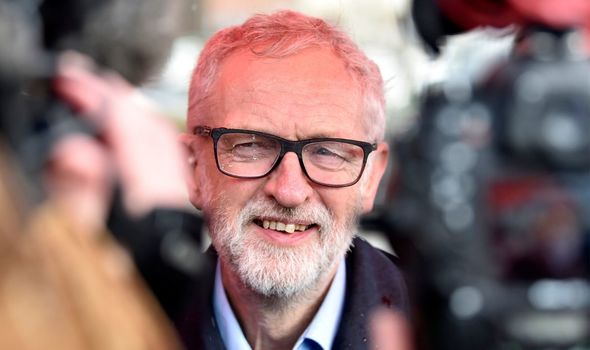 “Really, they have no limits.

“They think they can do whatever they want, and that includes calling the most consistently anti-racist politician in modern British history … a racist.” 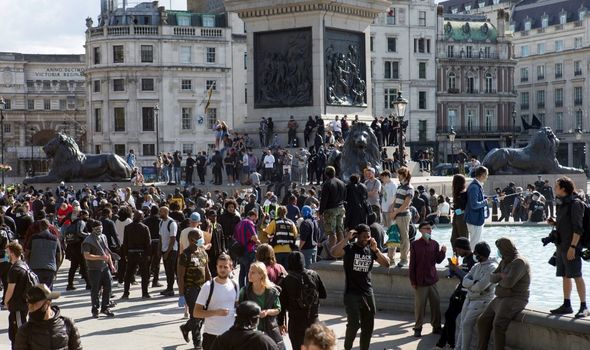 Another Corbyn backer hit out at Ms Patel over her choice of words.

They argued that the former Labour leader who stepped down in March has been an “anti-racist campaigner for decades”.

Another person said the “thought of Priti Patel saying Corbyn’s policies were racist when she has been at the helm of the most regressive immigration policy in God knows how long” was nothing short of “outrageous”.

She tweeted: “She’s got a nerve saying this.

“Her party’s policies are beyond contempt.” 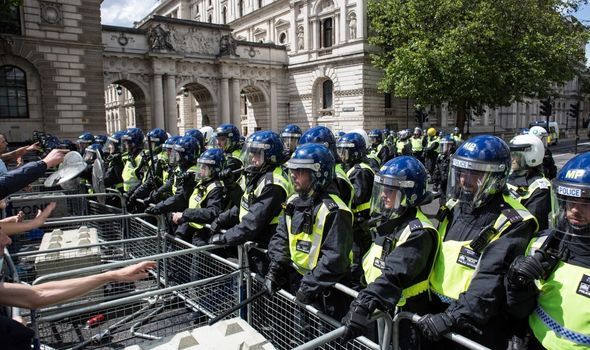 On Monday police called on Ms Patel to ban all protests in England and Wales while coronavirus remains a threat.

John Apter, chairman of the Police Federation, said the home secretary must be “unequivocal” while officers and the public are faced with an “avoidable risk”.

Express.co.uk has contacted Priti Patel and the Labour Party for comment.