Akshata Murthy and Mr Sunak met as students in California and married in 2009. She is the daughter of an Indian billionaire and is believed to hold a £430million stake in IT company, Infosys.

This would make her richer than the Queen, whose personal wealth is around £350million, the Sunday Times Rich List revealed.

Ministers are expected to publish the financial details of close family members.

They are held to a higher standard than backbenchers when declaring any conflicts of interests.

But Mr Sunak only listed his wife’s ownership of a company called Catamaran Ventures. 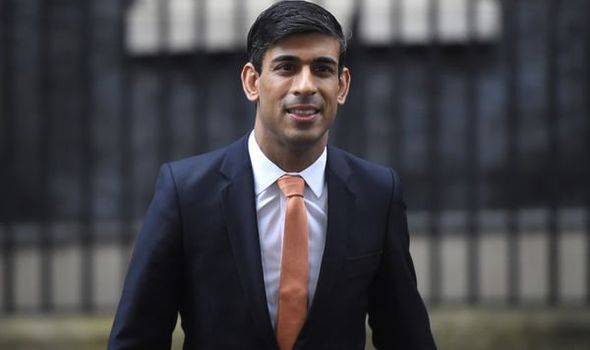 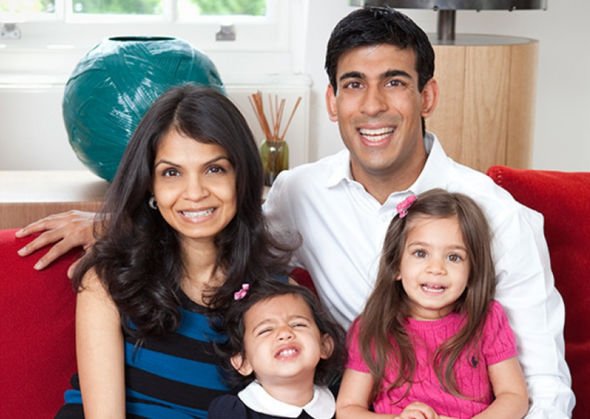 The Chancellor did not mention her stake in the IT company, according to the Guardian.

Ms Murthy is also believed to have undeclared stakes in at least six UK companies, such as a Jermyn Street tailor.

Other holdings include a reported £900 million-a-year joint venture with Amazon in India.

This comes after it emerged Mr Sunak set up a blind trust on becoming a minister. 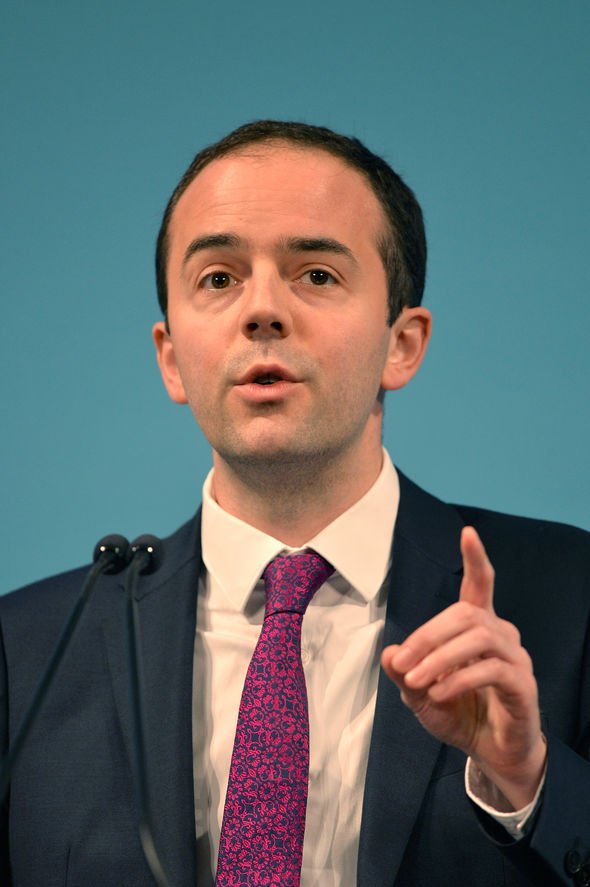 This would place assets under the control of a third party, leaving the beneficiary no right to intervene in its handling.

The Treasury said: “The Prime Minister’s independent adviser on ministerial interests has confirmed he is completely satisfied with the Chancellor’s propriety of arrangements.”

Mr Sunak and his wife are known to be extremely wealthy owning a flat in California, a large home in his Yorkshire constituency and two London properties. 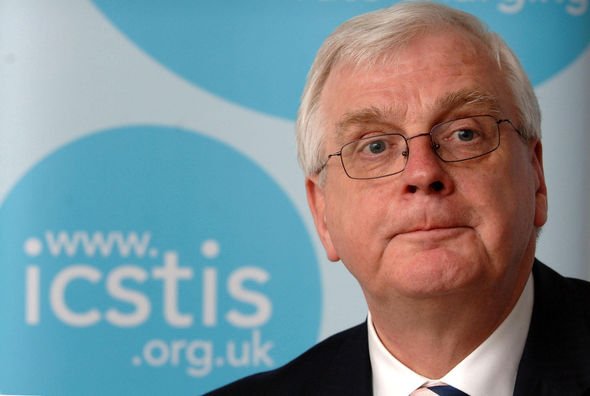 Sir Alistair Graham, a former chair of the committee on standards in public life, said it was vital Mr Sunak declare the financial interests of his himself and his close family.

He said: “He seems to have taken the most minimalist approach possible to this requirement.

“Perhaps Rishi Sunak should carefully read the ‘Seven principles of Public Life’ to make sure he is fulfilling the two principles of ‘Honesty and Leadership’.”

This comes as other official documents claimed Mr Sunak did not take his salary for five months when he joined the Treasury last year, and is understood to have waived the £34,000 increase to his MP’s salary until just before Christmas.