Home » Politics » Robert Jenrick quit: Why is the Housing Secretary being pressured to resign?

Housing Secretary Robert Jenrick is facing calls to resign after it emerged he pushed through a billion-pound housing scheme to avoid the owner paying a community levy fee. He is now facing cross-party calls to resign despite Number 10 insisting the matter is now closed.

Who is Robert Jenrick?

Rob Jenrick, 38, has served as Secretary of State for Housing, Communities and Local Government since July 2019, and has been the MP for Newark since 2014.

He has come to the forefront after hosting several daily briefings throughout the coronavirus crisis, and was also lambasted after it emerged he had driven 150 miles from London to his Herefordshire home, and then another 40 miles to deliver food and medicine, he said, to his parents who were self-isolating.

Prior to his life as an MP, he worked as a lawyer and as a director at art auction house Christie’s. 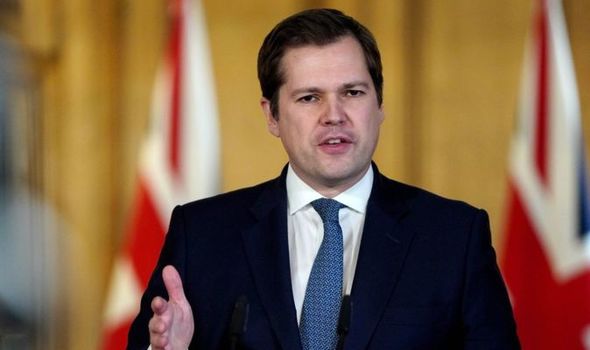 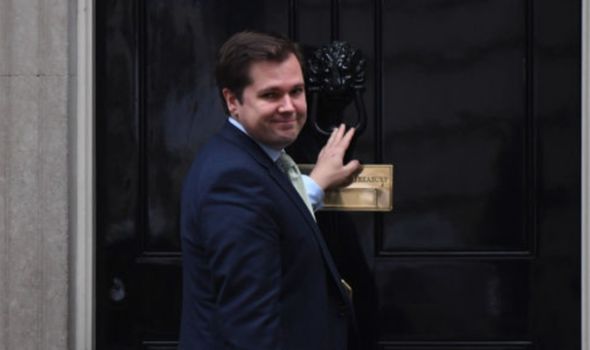 He became the MP for Newark in 2014 after he contested the by-election, prompted somewhat ironically by the resignation of Conservative Patrick Mercer over another cash-for-favours scandal.

Mr Jenrick has been quick to reach the upper echelons of politics since arriving in Westminster.

He served briefly on the health select committee before working as an aide to ministers including Home Secretary Amber Rudd and Justice Secretary Michael Gove.

In January 2018 he first became a minister when Theresa May appointed him Exchequer Secretary to the Treasury. 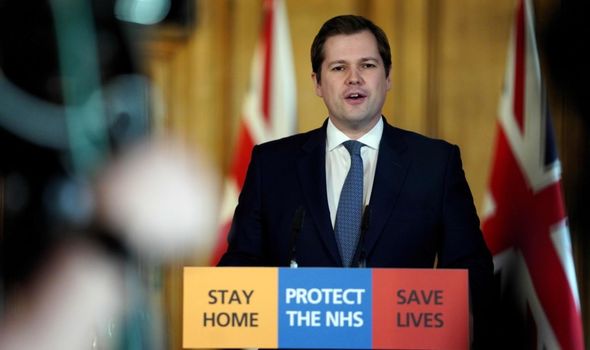 Why is he being asked to resign?

The Housing Secretary is facing accusations that he rushed through a billion-pound housing scheme on behalf of a Tory donor.

Robert Jenrick backed Richard Desmond’s plans to build 1,500 flats on the site of Westferry printworks on the Isle of Dogs in east London in mid-January, overruling the objections of planning officers and the local council.

The planning inspector and local council recommended that the development should be refused, but Jenrick overruled it to give the go-ahead on January 14.

His decision came one day before a community levy was introduced that would have cost Mr Desmond a cool £40million.

Mr Desmond made a £12,000 donation to the Conservatives two weeks later.

Newly published documents show that Mr Jenrick had contact with Mr Desmond on several occasions regarding the proposed works.

The documents show Desmond texted Jenrick repeatedly, underlining the importance of a quick decision, because “we don’t want to give the Marxists loads of doe for nothing,” referring to the Labour-led Tower Hamlets council.

In another newly released memo, officials in Jenrick’s department said he was “insistent that decision issued this week ie tomorrow – because next week the viability of the scheme is impacted by a change in the London CIL regime”.

It has also transpired that Mr Jenrick and Mr Desmond had sat at the same table during a Conservative Party fundraising dinner last November. 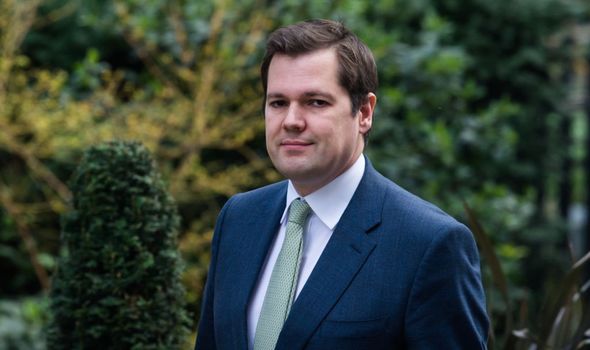 How has the Government reacted?

Number 10 has insisted that Boris Johnson considers the matter closed.

The UK’s top civil servant Sir Mark Sedwill has rejected calls from other parties for an investigation into Mr Jenrick’s conduct.

Labour has claimed he has clearly broken the ministerial code, insisting Mr Jenrick was taking “cash for favours.”

Jenrick agreed to publish the documents after Labour threatened to force a vote in the Commons demanding their release.

Under the ministerial code, ministers must “declare and resolve any relationships”, report any social contact with interested parties and and “take decisions impartially, fairly and on merit, using the best evidence and without discrimination or bias”.

The Liberal Democrats have also raised questions in parliament about whether the housing secretary had broken the ministerial code.

The bookies have revealed odds have been slashed in half from 6/1 to just 3/1 on the Housing Secretary being the next Cabinet member to leave.