The pandemic has caused mass disruption across the country to pupils’ learning, with schools having been shut for months at a time when the coronavirus outbreak first hit. Now the UK is beginning to open up once more and the Government is in the process of drawing up a recovery plan to help those pupils worst affected by the pandemic. One of the measures being considered is an extension of the school day, but what will this mean for your family?

Sir Kevan Collins, the government’s education recovery commissioner, has been tasked with drawing up a plan to help pupils bounce back from the pandemic.

In a leaked presentation of a report produced by the commissioner, Sir Kevan proposes that all pupils from 2022 receive an extra 100 hours of schooling each year, will school weeks amounting to a minimum of 35-hours.

Essentially this will mean school days will be extended by half an hour under the £15 billion rescue plan.

The leaked report published by The Times, also suggests an extra year of sixth-form should be considered if teens are unable to complete their A-level courses in time. 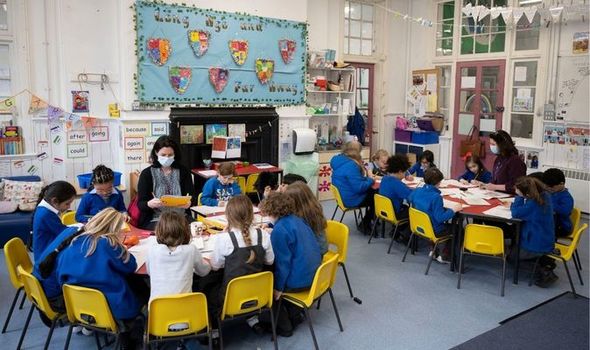 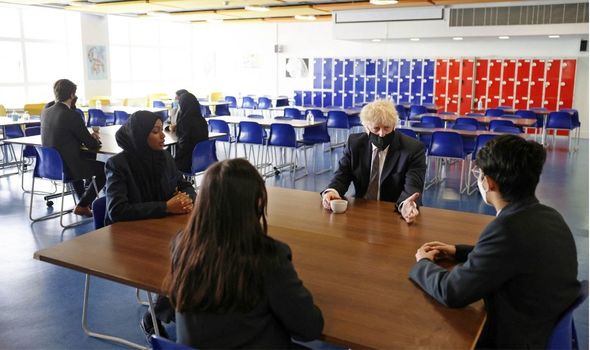 The plan for English schools proposes additional training for half a million teachers alongside extra tutoring for five million pupils.

The current proposals are said to include further targeted tutoring for individuals or small groups.

Boris Johnson is said to have been briefed on this 56-page report but the Government has yet to confirm whether they will implement the actions suggested by Sir Kevan.

The plan is expected to set out a three-year recovery program to the tune of a rumoured £15 billion – about £700 per pupil to help kids catch up in core subjects. 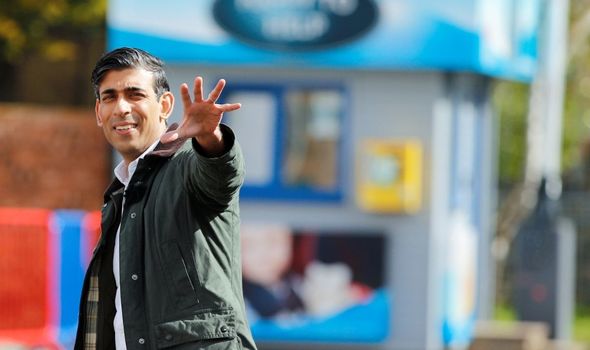 Even though they have not yet been finalised the proposals outlined in the leaked report, published by The Times, have run into opposition.

According to a YouGov poll commissioned by The Times, 60 percent oppose extending the school day, with just 30 percent supporting the plans.

Academics have warned that extending the school day won’t improve results much and is unlikely to close the gap for pupils who have missed out over the lockdowns.

Vaughan Connolly, a doctoral researcher at Cambridge’s Faculty of Education, told MailOnline: “Simply keeping all students in school for longer, in order to do more maths or more English, probably won’t improve results much; nor is it likely to narrow the attainment gap for those who have missed out the most.” 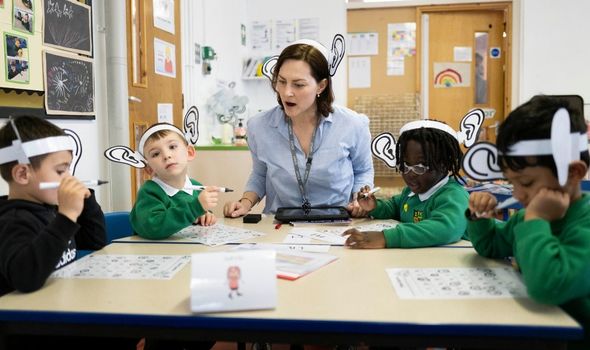 The Chancellor, Rishi Sunak, is said to be a critic of the proposals.

This may be due to the plans’ hefty price tag a suggested £15 billion.

Currently the Treasury is thought to only be prepared to offer £1.5 billion, a tenth of what Sir Kevan believes needs to be spent.

Though the report warns that the cost to the economy by refusing to implement a catch-up scheme could be far more costly.

It states that the loss of learning will mean lower productivity which, will cost the economy at least £100billion.

Peter Kyle, the shadow schools secretary, said: “You can’t level up by spending peanuts on education.”

The long-promised “catch-up plan” for state schools and colleges is expected to be published before kids break up for their summer holidays.

So parents should be able to prepare themselves for potentially longer school day for when schools return in September.