The Scottish independence referendum held in 2014 saw 55.3 percent vote against independence. However, many political leaders fighting for votes on May 6 believe since the Brexit referendum in 2016 and in recent years, support for independence has grown. Sources claim Prime Minister Boris Johnson does not want to be the “PM who lost Scotland” and could seek powerful action to prevent Nicola Sturgeon’s indyref2 bid if required.

Scottish voters will head to the polls on May 6 to cast their ballots and decide the Scottish Parliament for the next five years.

A total of 25 parties are running in the Holyrood election race, most of which are standing in the regional vote.

People across Scotland will vote to elect 129 Members of Scottish Parliament (MSPs).

The party which wins the most seats will form the Government.

The Scottish National Party (SNP) led by First Minister Nicola Sturgeon lost its overall majority in 2016 but continued in power after forming a minority Government at that time. 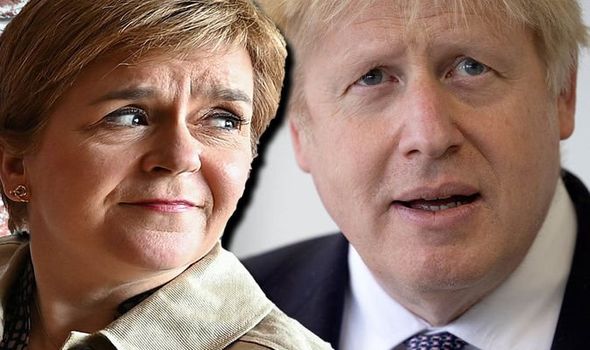 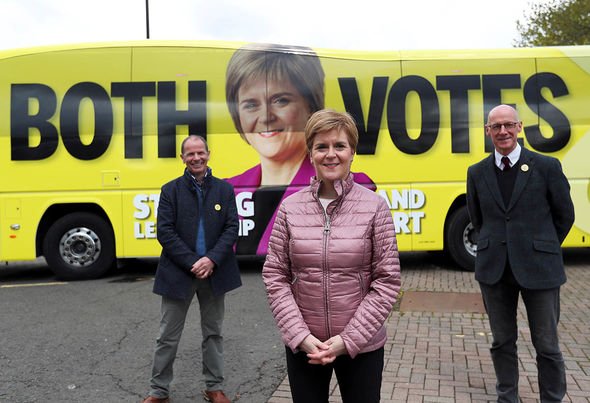 In 2021, the key issues for voters have been highlighted as a potential referendum vote on Scottish independence and plans for Covid recovery.

The SNP has said it plans to hold a vote once the coronavirus pandemic ends if the election returns another pro-independence majority.

The Scottish Green Party also supports independence, as do some of the smaller parties including the Scottish Libertarian Party and the Alba Party, launched by former first minister Alex Salmond.

The anti-independence camp is led by the Scottish Conservatives, Labour and Liberal Democrats – all of which say the country’s focus should be on recovering from the pandemic rather than the constitution. 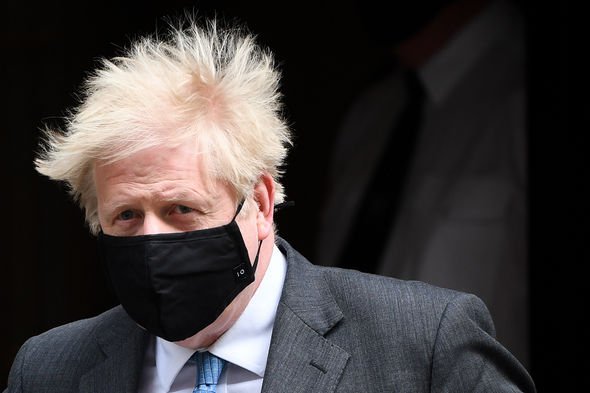 Ms Sturgeon told the Guardian: “If people in Scotland vote for a party saying, ‘when the time is right, there should be an independence referendum’, you cannot stand in the way of that – and I don’t think that is what will happen.”

At that time Downing Street insiders suggested there are means by which the UK Government could prevent a referendum vote from happening, but added the PM was against using these tactics.

Writing in the Observer about these tactics, Ms Sturgeon said: “If there is a majority in the Scottish parliament after this election for an independence referendum then Scotland must have the chance to put the recovery into Scotland’s hands.

“For the UK government to seek to block it would be unsustainable.

“For them to try to take legal action, as has been suggested, would be asking a court to effectively overturn the result of a free and fair democratic election.

“That would be an appalling look for any prime minister.

“More to the point, it didn’t work for Donald Trump and it wouldn’t work for Boris Johnson. Scotland’s future must, and will, be decided by the people of Scotland.” 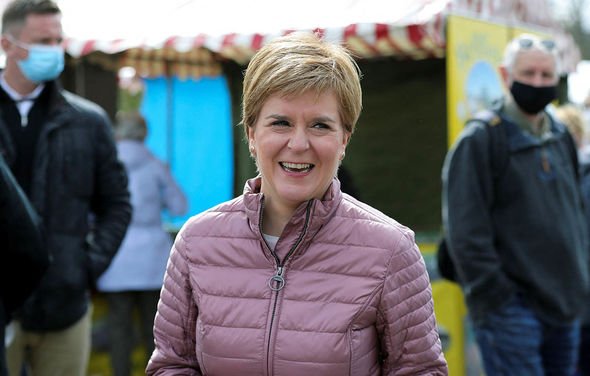 However, new reports have emerged suggesting Mr Johnson is prepared to take the SNP to the Supreme Court to prevent the party from unilaterally holding a second Scottish independence referendum if the party wins on Thursday.

The Government could act on legal advice dating back to 2011 which implies the Scottish Parliament cannot proceed with a referendum without approval from the UK Parliament according to The Telegraph.

A Government source told the publication: “If it comes to that if those are the cards they play, I don’t think the UK Government can sit back and do nothing.” 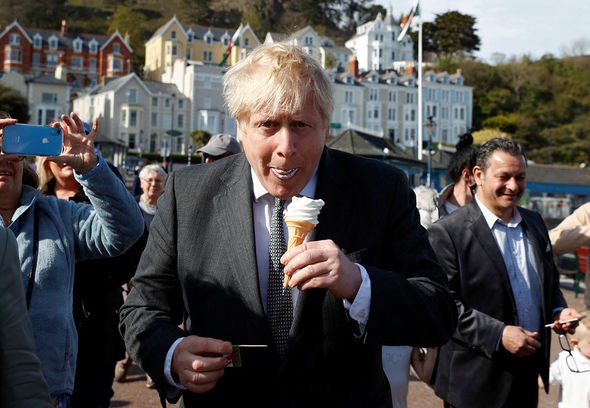 Mr Johnson would likely refuse to agree to an independence referendum, citing the pandemic as a more important focus.

Government insiders claim this is a stance the PM could maintain for years, given the scale of recovery needed across the country with the Covid pandemic having left lasting damage on the economy, justice system, education and more.

The PM is reportedly willing to enter a court battle should the SNP attempt to hold a unilateral vote.

Multiple current and former advisers claim Mr Johnosn is all too aware that if he held a referendum and was defeated that his political gravestone would read “the Prime Minister who lost Scotland” according to the Telegraph.

The bookmaker Coral predicted a referendum vote as an unlikely outcome according to the latest odds.

Coral’s John Hill said: “The betting suggests a Scottish independence referendum is unlikely to take place any time in the near future.

“What is interesting though, if a vote did take place, we make it odds-on for Scotland to vote ‘Yes’ for independence this time around.”