Scottish independence is a hot button issue for MPs in England and Scotland. The independence referendum is a key bone of contention between Scottish National Party leader Nicola Sturgeon and UK Prime Minister Boris Johnson. The former has vowed to press on with plans for another referendum vote, while the latter has said it is not the time and refused to grant permission for the move.

The May 6 election in Scotland confirmed nationalist parties have strong support across the country.

A record turnout on May 6 led to the Scottish National Party’s fourth successive election victory winning 47 percent of the vote.

This was short of the overall majority needed, but with support from the pro-independence Scottish Greens, SNP gained control once again.

One major point of contention between the Scottish and English leadership is Scottish independence.

SNP leader Nicola Sturgeon has repeatedly outlined her intention to hold a second referendum vote, but Boris Johnson is against the move. 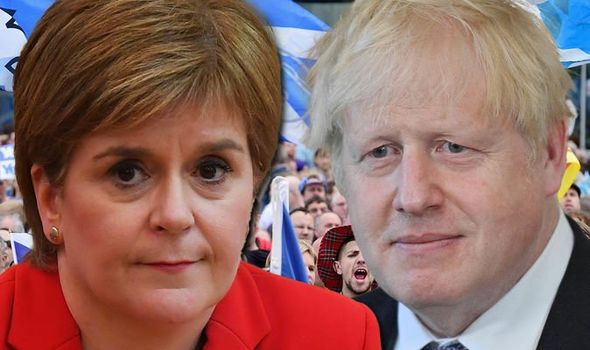 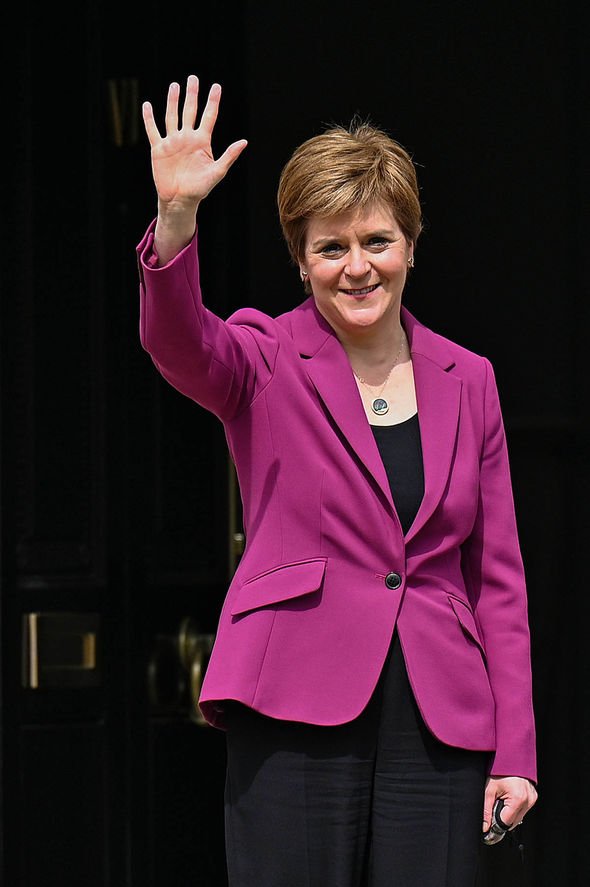 Prince William and Kate, Duchess of Cambridge, brought the topic of independence to the forefront of the national news agenda on Sunday, June 6, after reports emerged he is to be sent to the country “to rescue the Union”.

The impetus behind the move is to suggest the sight of royalty using Balmoral “as a regular home” would remind Scottish people of their connection to England and the UK.

The couple, who first met in Scotland, would be asked to bolster ties with their former university town of St Andrews according to The Sunday Times.

The publication added palace officials believe the issue cannot be solely left to politicians and instead the royals should intercede. 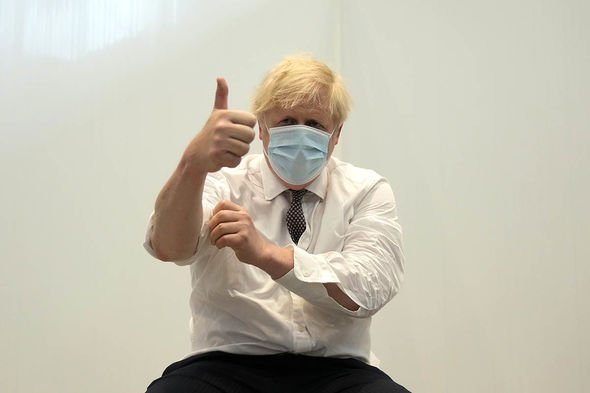 The most recent poll on Scottish independence was conducted from May 11 to 14 by Savanta ComRes and the Scotsman.

In total, 1,003 people were asked if Scotland should be an independent country.

The result found support was still in favour of Scotland remaining in the union with 49 percent backing this position.

A further eight percent of pollsters were undecided while 43 percent wanted Scotland to be independent. 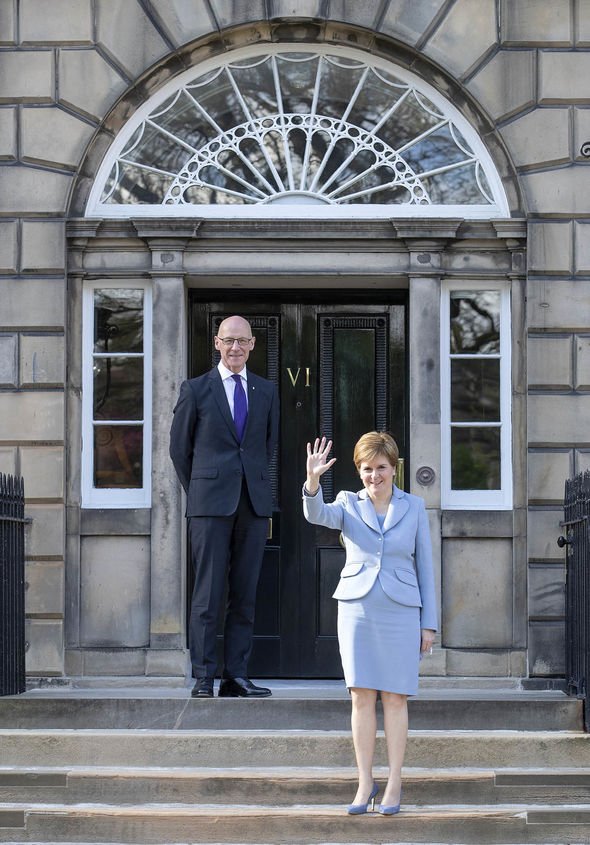 However, a previous poll conducted from May 7 to 8 of 1,000 people found an equal number of people believed the country should be independent or remain unified.

A poll conducted by Stack Data and Our Scottish Future saw 48 percent of those polled back each outcome of the question.

The remaining four percent were undecided when asked about their thoughts.

These two polls listed above are the only ones which have been conducted since the election on May 6. 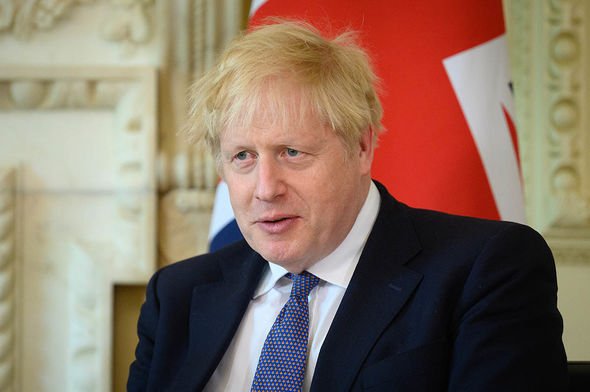 According to the Betfair Exchange, there are 8/13 odds on an independence referendum taking place before 2025.

However, the odds of Scotland remaining in the UK are at 8/11.

The odds are as follows: