WASHINGTON (Reuters) – U.S. Senate leaders on Wednesday held onto their radically different positions on what is needed to address the continuing fallout from the coronavirus pandemic, one day before a vote on a modest Republican bill that appeared destined for defeat. 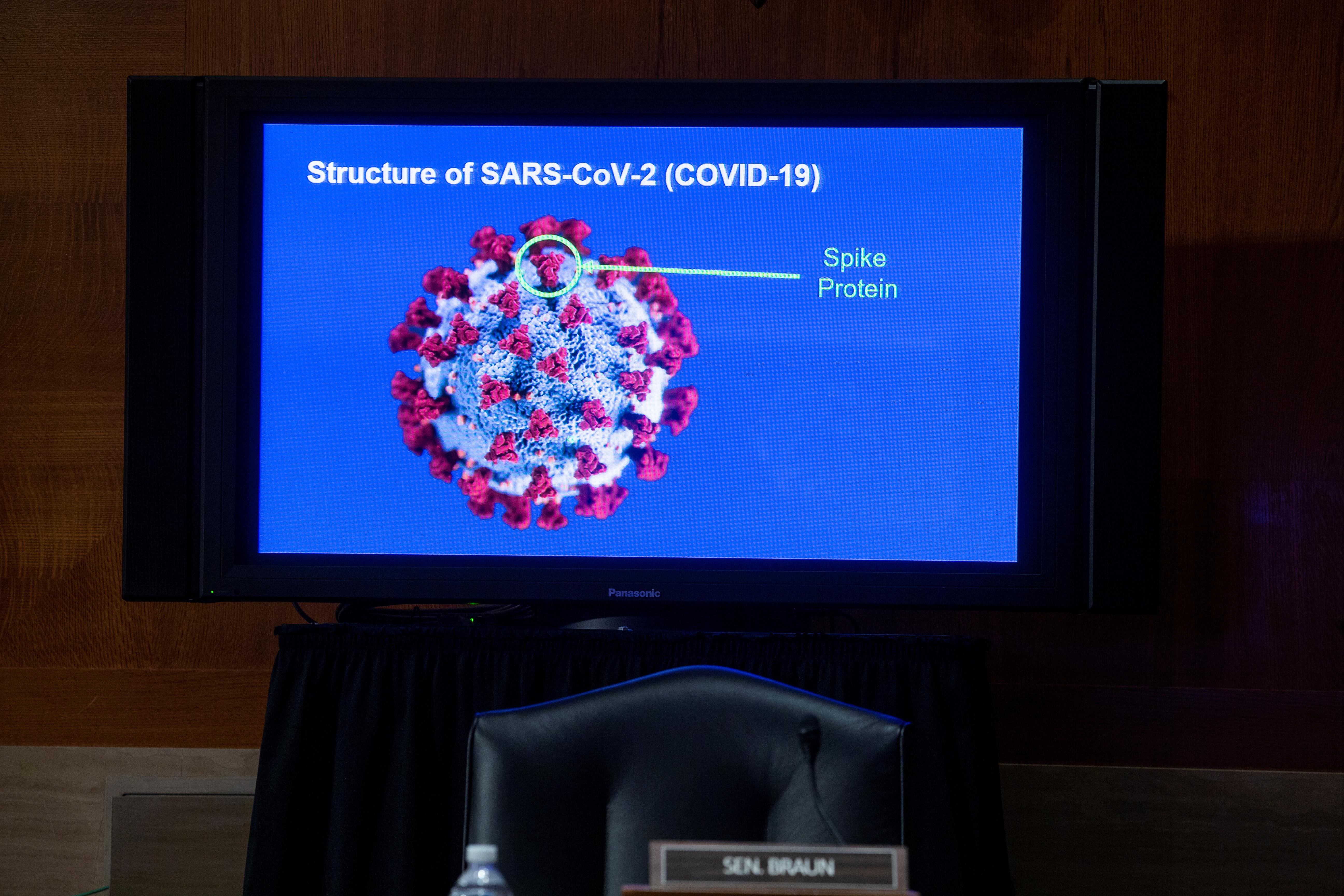 The Republican bill, unveiled on Tuesday, would provide around $300 billion in new aid for schools, businesses, medical supplies and other coronavirus-related costs. It was drastically scaled down from a $1 trillion plan Republicans offered in July and far from the more than $3 trillion Democrats have been pushing.

Democrats are expected to block the Republican bill from advancing, arguing that there is nothing bipartisan about it and that it falls far short of the nation’s needs during a pandemic that has killed nearly 190,000 people in the United States and brought massive job losses.

“Do you want to do something? Or do you want to do nothing?” Senate Majority Leader Mitch McConnell, a Republican, said in a speech in which he said Thursday’s vote would “expose” Democrats’ “obstruction.”

“They (Democrats) do not want any bipartisan relief whatsoever to reach American families prior to the election” on Nov. 3, McConnell said.

Senate Democratic Leader Chuck Schumer countered: “It is impossible to look at this GOP proposal and not wonder – ‘Do our Republican friends see the damage in America?’”

He listed a series of shortcomings in the Republican bill, including the lack of food and rental assistance, aid to state and local governments whose revenues have fallen during the pandemic and more money for election security at a time when Americans worry about traveling to voting centers for fear of becoming infected with the novel coronavirus.

Despite the dissonance between the two parties, Schumer held out hope for an eventual compromise.

In an interview with CNN, he said there was “a good chance” of a coronavirus aid bill being enacted into law once Republicans realize Democrats will not go along with an “emaciated” legislative response.

But it was unclear whether any such deal would emerge anytime soon after a series of negotiations between the White House and congressional Democrats sputtered.