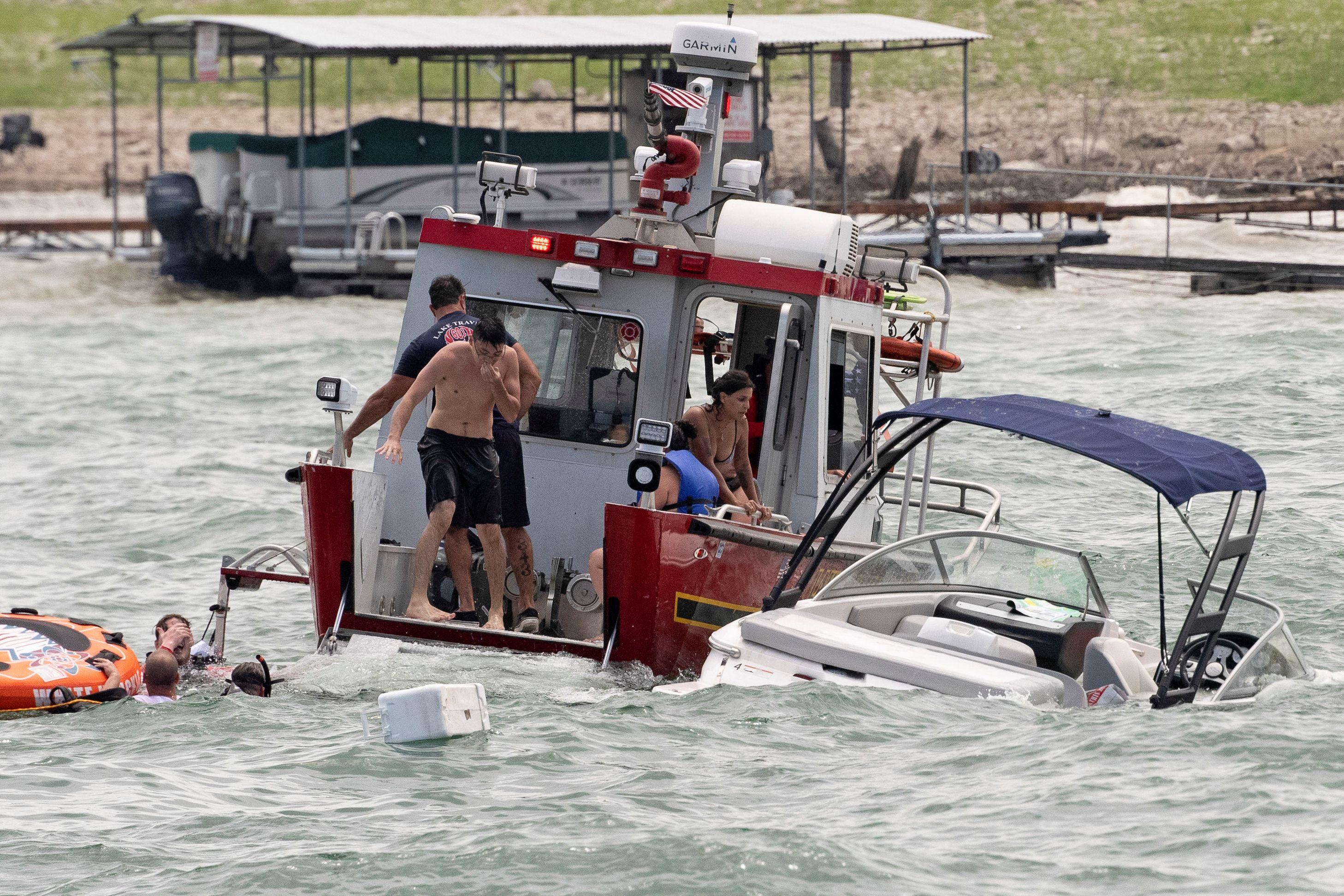 (Reuters) – A boat parade in support of U.S. President Donald Trump crowded Lake Travis in Texas on Saturday, generating waves and choppy waters that led at least four boats to sink and others to crash into rocks, local officials said, adding that no one was hurt.

“That was truly an exceptional number of boats,” said Kristen Dark, public information officer for the Travis County Sheriff’s Office, whose deputies patrol the lake. “Several of the boats did sink.”

Lake Travis is a reservoir on the Colorado river that is a popular spot for boating, fishing, swimming and other recreational activities.

Dark said additional officers had been deployed given expectations that the “Lake Travis Trump Boat Parade” would increase the number of vessels on the water, but that they still received a large number of distress calls.

“When they all started moving at once it generated wakes,” Dark said.

The event had been advertised on Facebook, calling for boats of “all shapes and sizes” to participate and for owners to decorate their vessels in “patriotic colors and fly as many Trump flags as she can handle.”

Despite the incidents, no injuries or medical emergencies were reported, said Christa Stedman, a spokeswoman for Austin-Travis County Emergency Medical Services.