Home » Politics » Should Liz Truss call a general election? Here’s how YOU voted

Liz Truss is the new Conservative leader and Prime Minister. Despite winning the vote of Tory party members, she received little backing from colleagues within Parliament. With a country in crisis and an economic situation set to worsen over the next year, some have suggested now is the right and only time for Ms Truss to call a general election and secure a mandate from the British people.

Liz Truss has now succeeded Boris Johnson as British Prime Minister and inherits his 80-seat majority in the House of Commons.

However, many of her party’s 357 MPs did not declare their support for her leadership bid, her rival Rishi Sunak coming out on top of all early rounds of MP ballots.

Despite winning the contest with 57 percent of the vote – 14 points ahead of Mr Sunak – Ms Truss’s mandate from the party membership was not as large as expected.

A general election isn’t currently scheduled until 2024, but with the full force of an energy bill crisis set to hit this winter and the country tipped for recession in 2023, some believe the time is now or never for the Conservatives. 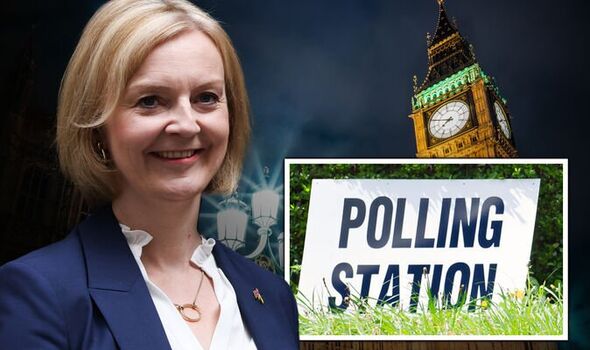 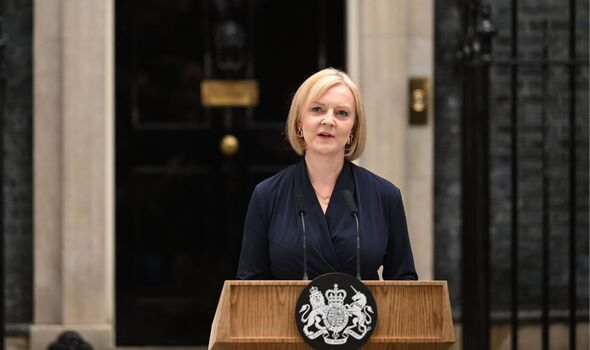 In a poll that ran from 11am on Monday, September 5, to 1pm on Wednesday, September 7, Express.co.uk asked readers: “Should Liz Truss hold a general election right away?”

A total of 2,366 readers responded, with a significant majority, 74 percent (1,746 people) answering “No”, the new Prime Minister should not immediately call a snap election.

In the hundreds of comments left below the accompanying article, readers predominantly expressed their dislike for the idea of the nation heading back to the polls.

Highlighting the challenges facing the country at present, username Heidi 611 said: “No we have to sort out Britain give it at least two years”

Username Mermag75 said: “Boris should have called one. He wasn’t allowed to finish the job and had unprecedented hazards.”

Username MRP1958 said: “She should prove she can do something first for at least six months and then be judged on it rather than hope to win by simply being the new face and not Johnson.”

Username Norther Geezer pointed out: “With an 80 seat majority why would she????”

Looking back to elections past, username ViralHog said: “Theresa May was the one who last learned the hard way that you need to establish your personal popularity before calling a GE…”

Some, however, were in favour of the idea, username RealityCheck2022 saying: “If she wants her own mandate to govern then she has no other option.”

The latest polling from YouGov puts the Conservatives 15 points behind Labour on voting intention if a general election were to be held tomorrow – their largest deficit since 2013.

Although the party is likely to benefit from a boost in public approval simply by having ushered the unpopular Mr Johnson out of the picture, the new Prime Minister will be under immediate pressure for results.