Toast the lassies with ‘gallantry’ and ‘farce’ on Burns Night

The event was attended by ambassadors and representatives from 18 countries including Germany, France and Portugal.

Expressing his delight at the event, Torbjörn Sohlström, Swedish Ambassador to the UK, tweeted: “Great way to spend a lockdown Tuesday evening: #BurnsNightIn with whisky tasting.

But critics have accused the SNP led Scottish Government and the Constitution Secretary of putting on a “good show” and “pushing the idea of an independent Scotland in the European Union”. 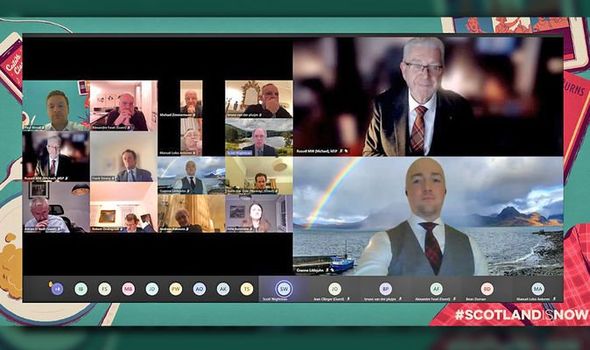 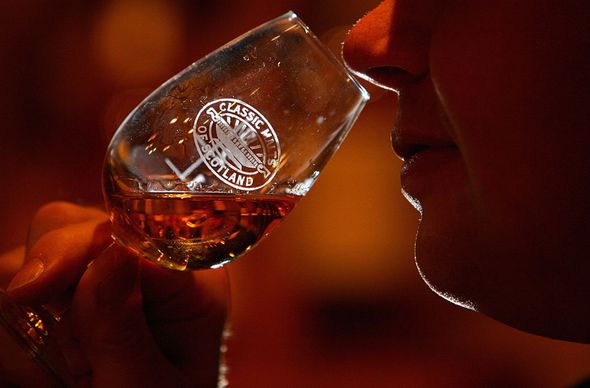 “We hope that Michael Russell reminded the EU Ambassadors that the vast majority of the SNP’s EU trade offices are located within British embassies and consulates.

“We suspect the reality, however, is that the SNP’s constitution secretary was instead pushing the idea of an independent Scotland in the European Union, rather than trying to support Scotland’s communities and businesses in making a success of Brexit.”

A UK Government source with knowledge of the event added: “The Scottish Government certainly want to put on a good show, it was clear Michael Russell and trying to impress and get cosy with top European names and be heard.”

The meeting comes after First Minister Nicola Sturgeon wrote to the European Commission president Ursula Von der Leyen to lobby for an independent Scotland’s return to the EU.

The First Minister is also expected to address Europe directly tomorrow in a speech highlighting the importance of the bloc to Scotland.

Scottish Government officials have also been discussing matters ranging from energy to education amid increasing anger at Boris Johnson’s handling of Brexit.

Mr Russell claimed the Scottish Government “deeply regrets the fact and manner of the United Kingdom’s exit from the European Union.” 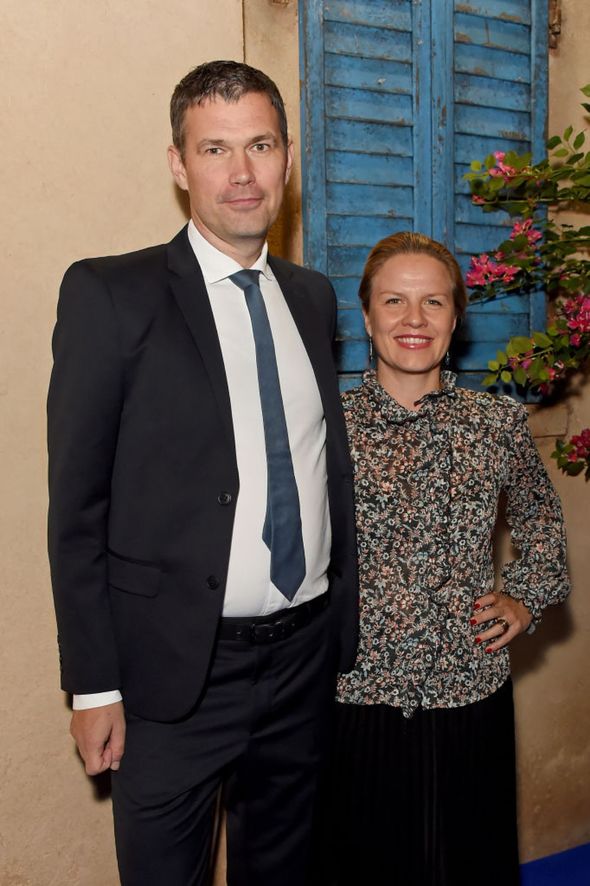 Speaking in Holyrood today, he added: “It is more important than ever that we continue to engage with EU institutions and member states, and we are determined to maintain our close ties with our EU neighbours, with whom we have such close political, social and economic relationships.”

In a powerful message last night, Mr Russell made clear: “Scotland is not mute and is well recognised within the EU.

“Therefore, we need to ensure that we have dialogue directly and that we attempt to influence what is taking place elsewhere.”