(Reuters) – Voting rights advocate Stacey Abrams said on Tuesday the United States has fumbled its response to the coronavirus outbreak through “willful ignorance,” threatening the economy and raising concerns about the fairness and integrity of November’s election. 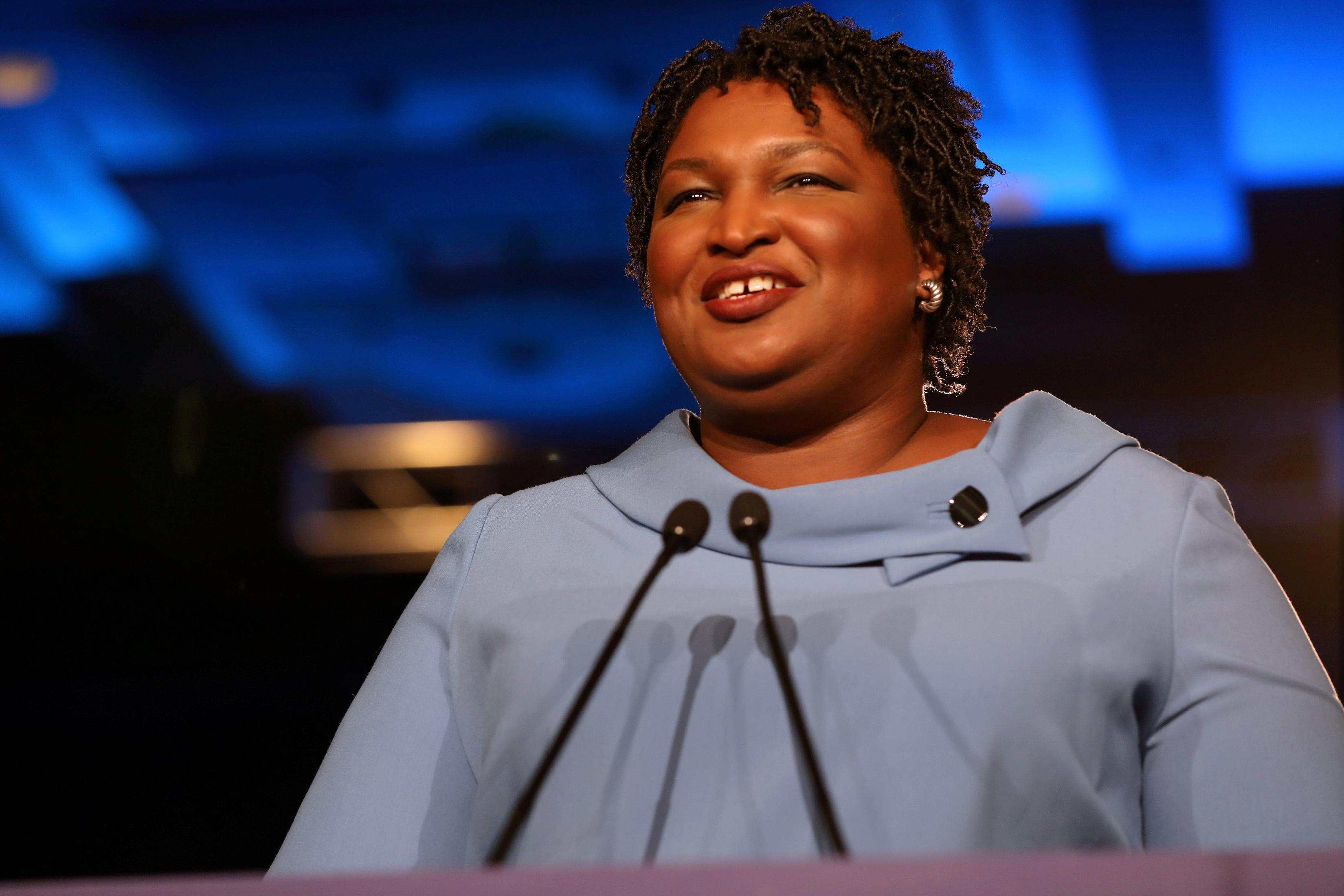 Abrams, a Democrat and former leader in Georgia’s state legislature, said President Donald Trump and his fellow Republicans have refused to acknowledge the deep threat posed by the pandemic.

“One of the deep disappointments of the current administration is their willful ignorance and their willingness to ignore the challenges that present themselves in real time,” Abrams said in a virtual Reuters Newsmaker event.

Abrams, once considered a possible vice presidential running mate for Democratic presidential candidate Joe Biden, said the United States needs to show the world it has the competency to deal with its response to the coronavirus.

“We currently are failing that test,” she said.

Asked whether she has been interviewed by the Biden campaign as a potential running mate, Abrams declined to comment, saying she would refer all questions on the process to the campaign. But she said she feels qualified for the job and would serve if Biden asks.

Abrams has seen her chances at the spot fade in recent months as other candidates have emerged as more likely selections, according to conversations with Democratic officials and Biden allies. Biden is expected to announce his running mate next week, ahead of the Democratic National Convention.

She called on Trump and Republicans to fund more than $3 billion for assistance to state election officials in the current coronavirus relief bill being negotiated in the U.S. Senate, and rejected Trump’s frequent suggestions that mail-in voting is prone to fraud.

Trump, who trails Biden in opinion polls, has raised a series of questions about the integrity of the election. He has repeatedly claimed without evidence that voting by mail will lead to rampant fraud, and last week he suggested delaying the Nov. 3 election due to the likelihood of fraud, though he does not have the authority to do so.

“Voter fraud is not the issue. Voter suppression is the issue,” Abrams said.

She said the election funding would help state officials deal with an expected crush of mail-in ballots, as well as provide adequate polling sites for in-person Election Day voting to resolve some of the problems seen in recent primaries in Wisconsin, Georgia and elsewhere.

“The United States knows how to run elections, we just have to agree to do it properly,” she said. “Our bottom line is we have to have a full tool box of methods of voting.”

Abrams, who supports voting by mail as a way to protect voters during the coronavirus pandemic, formed a voting rights group, Fair Fight, after narrowly losing her 2018 bid in Georgia to become the country’s first Black female governor. She accused Republican opponent Brian Kemp of voter suppression after he refused to resign as the state’s top elections officer while campaigning for governor.

The racial and social justice protests in American streets following the death of George Floyd, a Black man, under the knee of a white police officer has put a spotlight on the importance of Black voters in 2020.