GB News political correspondent Tom Harwood spoke about tonight’s leadership hustings in Perth and forecasted both candidates Liz Truss and Rishi Sunak, as well as outlining their plans for tackling the cost of living crisis and soaring energy bills, will be “standing up for the United Kingdom and against Nicola Sturgeon”. The prediction came as both candidates have openly stated their opposition to the Scottish First Minister’s plans to deliver a second Independence referendum, instead calling for greater UK unity.

Mr Harwood told GB News: “What they’ll be doing tonight is trying to present a vibe, and that is they’re standing up for the United Kingdom and standing up against Nicola Sturgeon.

“It’s interesting to see that whenever Liz Truss, in particular, has made some disparaging comments about Nicola Sturgeon at the hustings around the country before, she’s aways got rather a large round of applause.

“I wonder if both of these candidates will be wanting to lead into that sentiment tonight.”

Referring to the two candidates, he added: “It’s interesting listening to their Scottish-specific pitches. 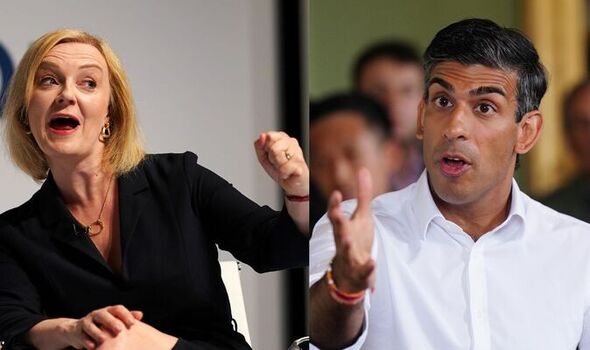 “It’s interesting that there’s been a bit of bleeding over and a bit of confusion under the asymmetric devotion that we have in this country in terms of what actually is the Scottish Government allowed to do and what is reserved to the UK Government.

“That’s something that Rishi Sunak is pushing for, a clear delineation.”

Referring to Ms Truss’s Scottish agenda, he said: “Liz Truss clearly saying similar things in terms of the making use of the UK internal market bill to make the UK Government presence felt in Scotland in the areas in which it has competence. 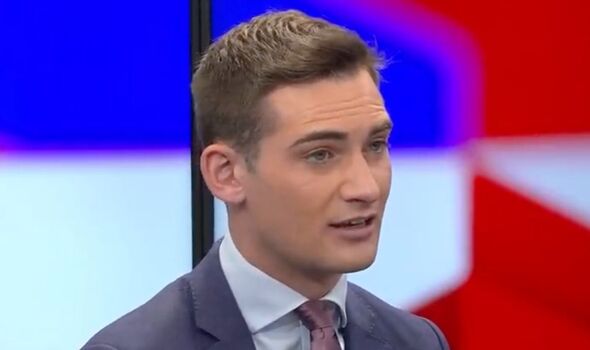 “She’s saying she’d want to use the heft of the United Kingdom to get rid of the tariffs that are placed on Scottish Whisky, particularly focusing on India.

“In that regard, a huge potential export market for Scottish goods, and she’s pushing for that as well”.

The comments came as the two leadership candidates are preparing for their leadership hustings in Perth. 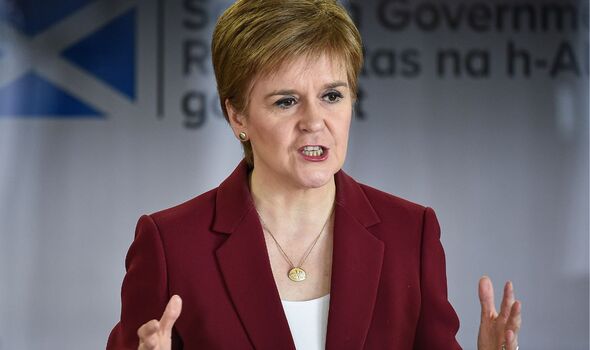 The head-to-head debate will be taking place tonight in Perth Concert Hall and will be broadcasted live at around 7:30pm.

The debate will give local Tory members the chance to challenge the two candidates on Scottish issues as well as their plans to tackle the cost of living crisis which the UK is currently facing.

Despite outlining their cost of living measures, both candidates will attempt to present their policies to challenge the Scottish government, calling for a greater scrutiny of the SNP’s record.

Both candidates have openly stated their opposition to Nicola Sturgeon’s plans for a second Scottish Independence referendum, and earlier last week Ms Truss dismissed the Scottish First Minister referendum campaign saying she should be “ignored”.

Referring to Nicola Sturgeon and her intention for a new referendum, Mr Sunak stressed: “The future of the United Kingdom is bright but our union must work together, each nation shoulder to shoulder, to get there”.