The Tories were left wounded last night after the party lost the seat for the first time in its history, with the Liberal Democrats overturning a 16,000 strong Conservative majority. But while Boris Johnson was dealt a heavy blow by the result, Sir Keir Starmer is facing humiliation.

Labour picked up just 622 votes from the 37,954 people who cast their ballot.

The party finished fourth in the heavily Remain-backing area, behind the Green Party who won 1,480 votes.

So low their share of the vote, Labour even lost its £500 deposit which is usually returned if a candidate gets at least five percent of ballots cast.

The 1.6 percent share of the vote is the worst Labour has ever done in a by-election since the party was formed by Keir Hardie in 1900. 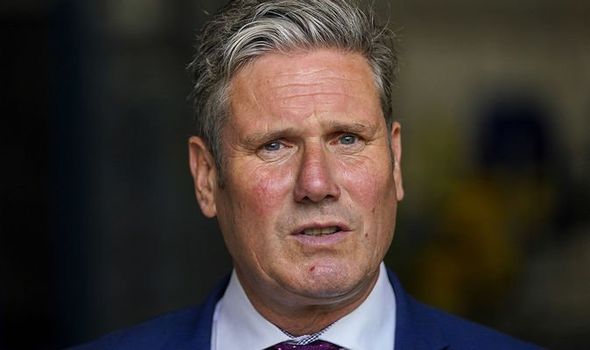 The result will heap pressure on the founder’s namesake as Sir Keir Starmer struggles to turn around the party’s dire electoral record.

He pledged to rebuild Labour after the catastrophic general election result under Jeremy Corbyn’s management in December 2019.

However, in his first test at the ballot box since taking over, Labour lost the Hartlepool by-election in May.

The northern town, which has elected a red member of parliament at every election for the last 62 years, abandoned Sir Keir’s party in favour of the Tories.

The Labour leader said the day after the result he took “full responsibility” for the loss.

He said he intends to do “whatever is necessary” to turn around the party’s electoral misfortune. 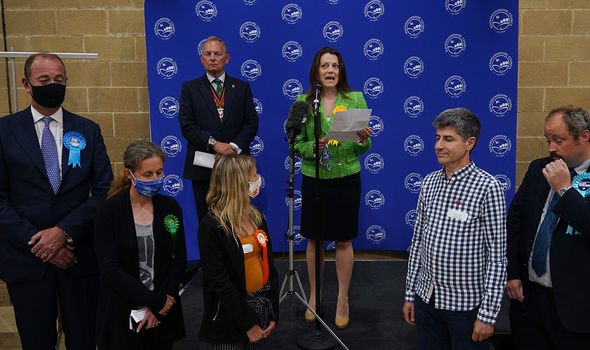 Sir Keir’s next big test was seen as the Batley and Seen by-election taking place on July 1.

As another Labour stronghold, and the former seat of murdered MP Jo Cox, the result is seen as critical for Sir Keir’s future as leader.

While Labour was never expected to win the Chesham and Amersham vote last night, the extent of Labour’s crushing has sent shockwaves through the party. 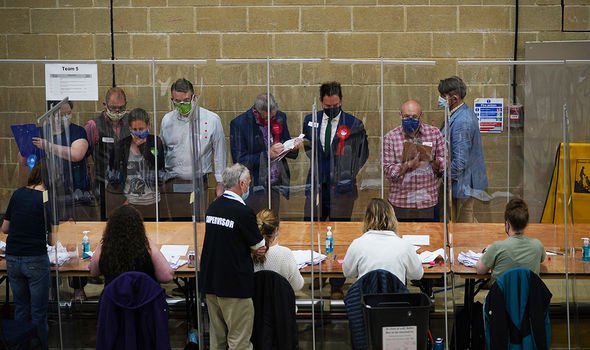 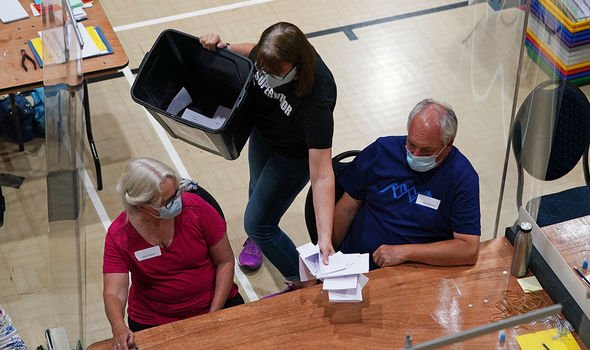 Polling guru John Curtice said the result was an indication voters did not have a strong connection with the Labour Party.

“I make this the worst labour performance in any by-election,” he told BBC Radio 4’s Today programme.

“So in a sense, it’s an indication for Labour that their connection with their electorate is certainly not that strong.

“It will undoubtedly raise speculation, not necessarily that these should be a so-called progressive electoral pact, but that perhaps Labour Party should continue not to strive too hard in constituencies like Chesham and Amersham and other constituencies in the South East where Lib Dem’s are second.”

Shadow minister Jess Phillips defended the result saying it was “a vote against the Government”, where local people “went for the most likely candidate to win in that case”.

She added the there had been a “realignment” in the idea of “safe seats” after Labour’s Hartlepool loss and the Conservative Party’s defeat last night.

She said: “There is a realignment in the idea of safe seats, and the result in Chesham and Amersham, I have to say – as somebody who doesn’t really particularly like the idea of safe seats and voters being taken for granted – I quite like it when voters corral to send a very clear message.”