First Minister Nicola Sturgeon clashed with Mishal Husain whilst talking about what would happen if the referendum vote was blocked by the Westminster Government. Ms Sturgeon claimed that Ms Husain was making her case for her during the heated debate. The SNP Leader explained that it was a fundamental issue for the Scottish people to decide democratically. Ms Sturgeon has been facing much backlash for her choice to hold another vote for Scottish Independence as some people claim she is wasting time and money on the matter.

Ms Sturgeon told BBC Radio 4’s Today Programme: “I want a referendum and we’re only talking about the other scenario if outrageously the referendum root is blocked in Scotland notwithstanding Scotland having voted for that.

“It’s not a scenario I want to be in, but if we’re forced into that scenario the only alternative is to say, well actually Scotland it doesn’t really matter what you think< you’ve no choice at all.

“And Westminster just blocks Scottish democracy and that’s not something I’m going to count on.”

Ms Husain added: “But how does it help you with the Westminster Government that would be opposed to that? 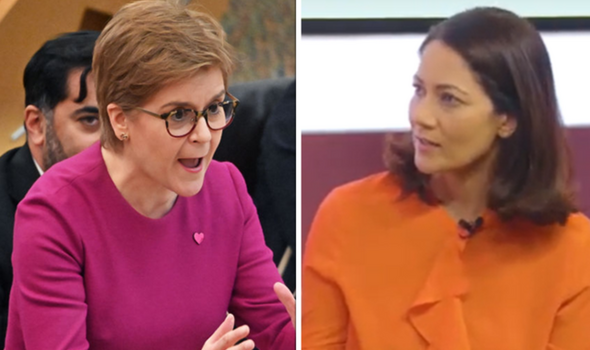 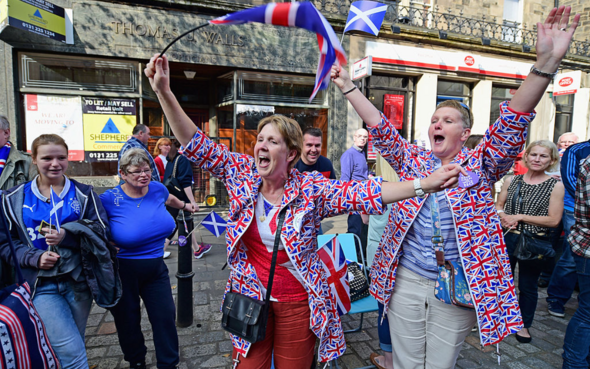 “Because even if you say you got the stonking majority in that general election, you then felt you had a mandate for an independence referendum.”

Mr Husain added: “And then the day after that a Westminster Government might say exactly the same thing as they do to you now.”

Ms Sturgeon said: “I think you’re very very very helpfully making my case for me here, that’s the position we’re in, where we have a Westminster Government that effectively says Scottish democracy just doesn’t count for anything.

“It doesn’t matter how you vote, will decide, so.”

Ms Husain added: “It might be a different Westminster Government after the next election.”

Ms Sturgeon said: “I’m trying to pursue an objective that I believe in, that many people in Scotland believe in, some don’t but the way to decide that is democratically through a referendum.

“And you’re rightly and understandably putting questions to me about what happens in this scenario, but that scenario only comes about if Westminster tries to block Scottish democracy.

“We wouldn’t be in this position, we wouldn’t even have to be before the supreme court if we had a Westminster Government that just accepted democracy, put their case, argued their case as everybody has a right to do.

“But accepted the fundamental principle, that it is for the people of Scotland to decide.”

Ms Sturgeon has been suggesting a new referendum will take place in 2023. 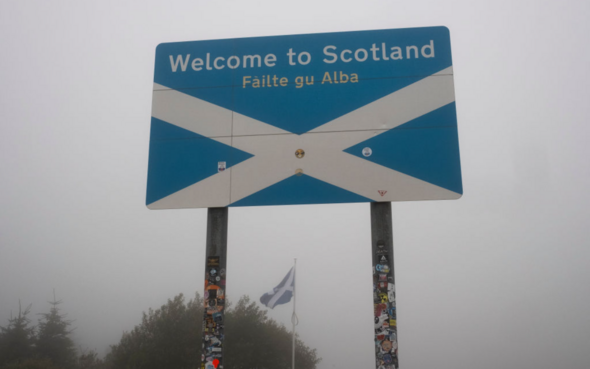 The Leader of the Scottish Conservatives, Douglas Ross, said speaking to Tory members at the Conservative Party conference: “Her appointed Lord Advocate has clearly said to Nicola Sturgeon that there is not the competency within the powers of the Scottish Government to hold a referendum, quite clearly, because powers over constitutional matters are reserved to the UK Parliament.

“So Nicola Sturgeon is not simply taking her eye off the ball all over again by focusing on this issue, she is also certainly going against the advice of her own most senior lawyer.

“She is wasting time, resources, money, and civil servants’ input on another independence referendum when it could be, and should be, and must be focused on farmer important issues than that.”