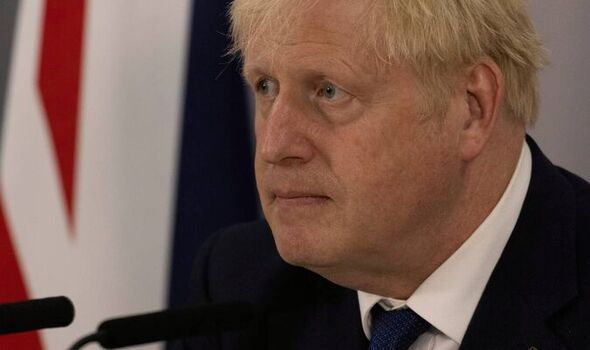 In both Devon and West Yorkshire, the results show little evidence of previous Tory voters switching to Labour or the Lib Dems in significant numbers. Instead, the Tory vote in both constituencies collapsed compared with the 2019 general election.

Mr Johnson’s allies will cling to the hope that those voters will turn out when the general election comes around and a change of Government is at stake.

But they will worry about the surge in tactical voting in both constituencies.

Labour lost their deposit in Tiverton and Honiton and the Lib Dems did likewise in Wakefield as anti-Conservative voters switched in droves to the party most likely to defeat the Tory candidate.

That tactical voting suggests little enthusiasm is growing for either of the main opposition parties.

After his party’s modest result in Wakefield, Labour still looks a long way from rebuilding its “red wall” strongholds in the north of England.

Tactical voting signals danger for the Tories nonetheless. Tory MPs will have to decide whether the Prime Minister has Margaret Thatcher’s knack of withstanding mid-term punishment to bounce back in a national poll.

The rebels who have decided he does not are already on manoeuvres and plotting a fresh attempt to force him out.

Yet their best chance of a successful coup in this parliamentary term was probably last month’s confidence vote.

If rebels did not have the numbers then, there is little reason to suspect they have enough support to be able to seize control of the party’s ruling 1922 Committee to force a rerun of that poll.

Mr Johnson still has time, a precious commodity in politics, on his side with the possibility this parliamentary term could run until December 2024.

He desperately needs an improved economy by then and is largely reliant on global events for that to happen.

But he has signalled his determination to battle on and not be buffeted by mid-term electoral upsets.

Those serial critics yesterday declaring that this week’s by-election results will spell the end of his premiership are likely to be disappointed again.