Mark Francois MP has justified his support for the economic shake-up with an insightful analysis of historical fiscal measures. The Chancellor has outlined a Conservative mini-budget under the new Government which includes a wave of tax cuts as part of a wider scheme to promote economic growth. The fiscal plan has faced fierce backlash, especially from the Labour party during their conference in Liverpool, after Kwasi Kwarteng decided to scrap the highest tax band designed for the UK’s top earners. Despite the storm of criticism, some Tory MPs have declared their ongoing support for the Government’s economic policy as a long-term measure to encourage growth in the face of rising inflation and interest rates.

Speaking to GB News, the MP for Rayleigh and Wickford said: “I thought it was a good budget and I thought the primary aim of it was to boost growth in the British economy.

“There has been some criticism of the decision to reduce the top rate of tax from 45 percent to 40 percent.

“If you look at the historical precedent, in 1988, in the famously radical budget, Nigel Lawson cut the top rate from 60 percent to 40. What happened? – The tax take, the money coming into the Treasury went up as a result.” 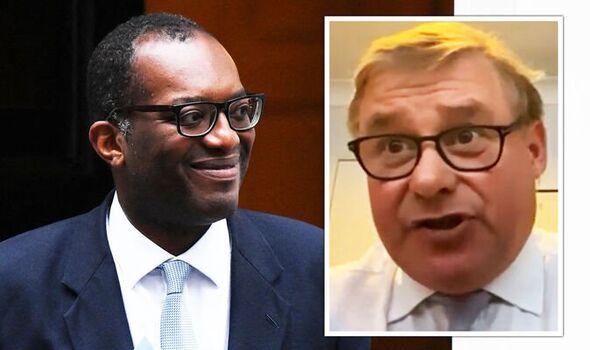 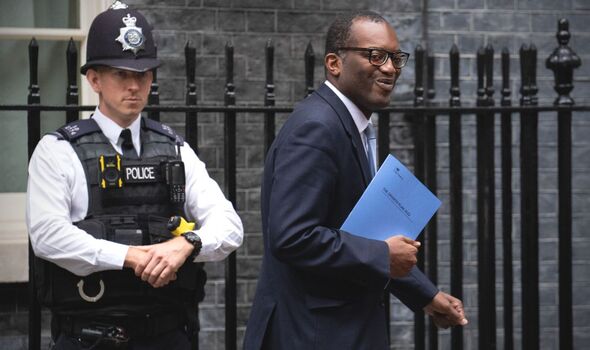 Mr Francois continued: “Gordon Brown put it back up to 50 percent and in 2013 George Osborne cut it back to 45 percent – the money coming into the Treasury went up.

“The empirical evidence is that when you cut the top rate of tax, you actually increase the amount of money coming into the Treasury because you give people more money incentive to invest, to take a risk, to start a business.”

The Tory MP made a swipe at the opposition for their hasty criticism of the Chancellor’s package, which has been suggested to be a reward for the top earners rather than a plan to rescue the UK economy.

He said: “Labour’s politics of envy, I don’t think, are going to be actually convincing with regard to the British electorate.” 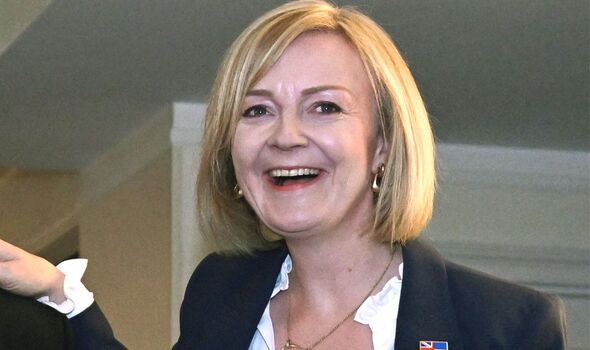 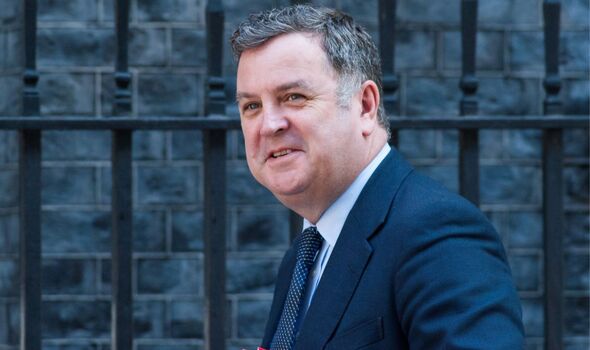 The Chancellor has scrapped the top tax band of 45 percent for individuals who earn over £150,000. This will mean the maximum rate of tax that can be applied to UK earnings will be 40 percent for those who earn above £50,271.

In addition, Kwasi Kwarteng has also announced the basic rate of income tax will be slashed from 20 percent to 19 percent and the national insurance hike will be reversed.

The mini-budget, which has been compared to a full-blown budget due to its drastic approach, also declared the cap on bankers’ bonuses would be removed in order to “reaffirm” the UK’s position in the global finance market.

Mr Kwarteng has branded his plan “absolutely essential” for economic growth and has said he “won’t apologise” for taking tough financial decisions.

Don’t miss:
‘Our models show Kwarteng budget will boost output by £100 BILLION’ [ANALYSIS]
Truss urged to ‘get back on side of homeowners’ to stop Labour lead  [INSIGHT]
Treasury minister rubbishes criticism as he points to Berlin inflation [REPORT] 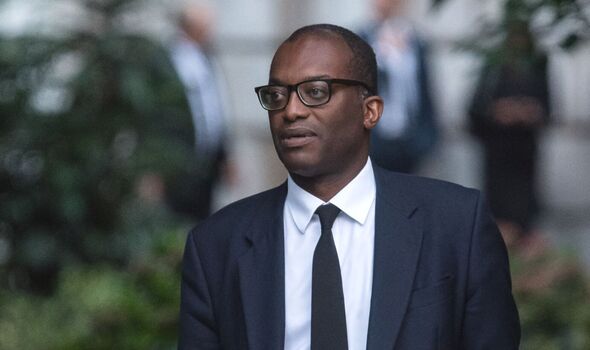 The package received wide criticism after the pound plummeted in wake of the Chancellor’s announcement, forcing the Bank of England to step in to prevent a collapse across pension funds.

Prime Minister Liz Truss has defended the mini-budget, arguing the tax cuts outlined in the economic package were the “right plan” as the UK was in need of “urgent action” to kickstart growth.

A selection of Tory MPs have condemned the fiscal measures, with Conservative Julian Smith writing: “This huge tax cut for the very rich at a time of national crisis and real fear and anxiety amongst low-income workers and citizens is wrong.”

Mel Stride, Chair of the Treasury Select Committee said: “What was announced last Friday unfortunately doesn’t stack up fiscally and some changes are almost certainly going to need to be made.”

Kwasi Kwarteng has sent a message to his Conservative colleagues calling for the party to remain united during this challenging financial period. The Chancellor said: “We are one team and need to remain focused.”