As shots roll out to growing numbers of Americans, the political picture is getting more chaotic. 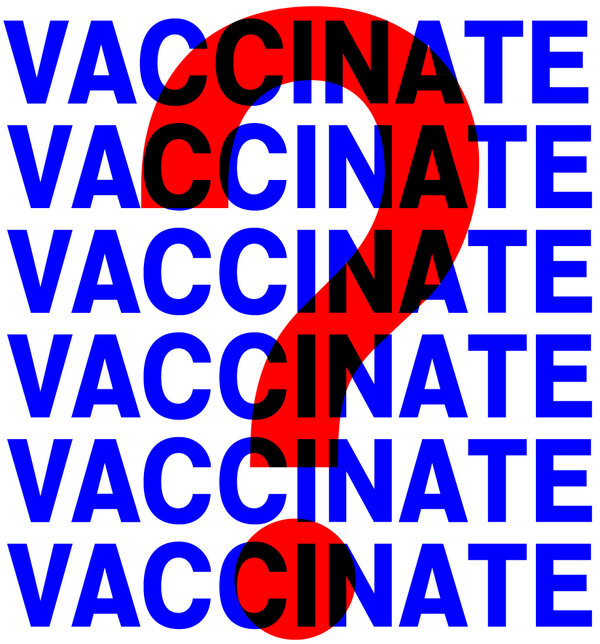 President Biden today called for governors to open coronavirus vaccinations to all adults within the next two weeks, speeding up a target he had previously set for May 1.

But recent polls and political tides, particularly in red states, suggest that if the country is to reach herd immunity, simply making the vaccine available may not be enough. A sizable minority of skeptics remain wary of being vaccinated, polls suggest, with questions about the vaccine’s safety lying at the heart of their doubt.

Some states and businesses are starting to treat proof of vaccination as a kind of passport. Many cruise ships, for instance, are requiring proof of vaccination for passengers, and Gov. Andrew Cuomo of New York last month announced the creation of Excelsior Pass, a way for state residents to easily show proof of vaccination using a smartphone. Proof of a shot is now required for entry into some large venues under New York’s current reopening guidelines.

But the political picture is different elsewhere. Yesterday, Greg Abbott of Texas became the second Republican governor, after Ron DeSantis of Florida, to sign an executive order preventing companies from requiring their employees to be vaccinated.

Fauci made it clear yesterday that he and the Biden administration were likely to stay out of it. “I doubt that the federal government will be the main mover of a vaccine passport concept,” he told the “Politico Dispatch” podcast. “They may be involved in making sure things are done fairly and equitably, but I doubt if the federal government is going to be the leading element of that.”