Brits have been left disappointed by the selection of Conservative MPs vying to succeed Boris Johnson as Tory leader. Voters have struggled to distinguish any notable difference between the candidates as many hold largely similar pledges to salvage the economy and bring fresh integrity to the Government. Speaking to the Daily Express, members of the public branded the leadership race “predictable” as members of Mr Johnson’s Cabinet have rushed forward to replace the outgoing Prime Minister.The candidates have been branded “opportunists” by dismayed voters as Ministers that resigned under Boris Johnson were quick to declare their interest in leading the Tory party once he was forced to step down.

Asked who she would like to succeed the outgoing Prime Minister, one woman responded: “They’re all the same.”

She added that, in order to captivate the public, MPs should “think about the people rather than yourself for a change.”

Her anger at the MPs standing for leadership surrounded a critical lack of support for low-income households amid the UK economic crisis of soaring inflation rates.

She added that the Government’s current emergency measures, introduced under former Chancellor Rishi Sunak, would do little to ease the costs burdening the nation and were in need of urgent reconsideration. 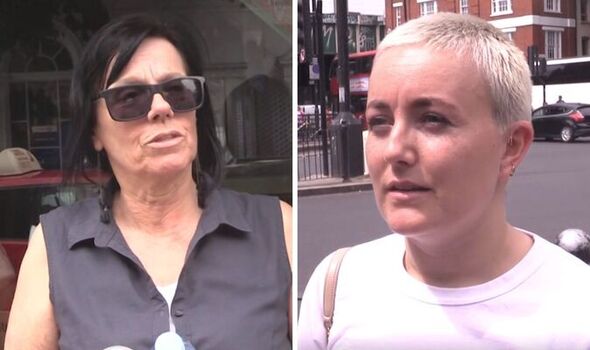 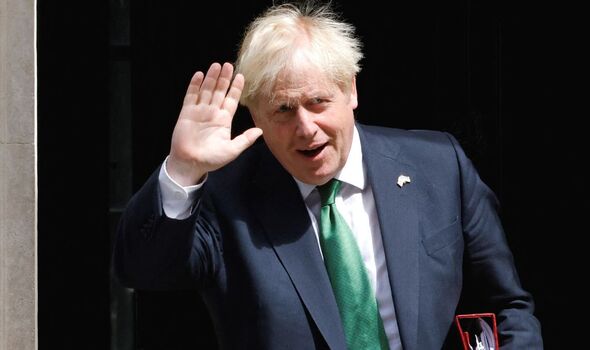 Asked for her opinion on the prospective leaders, another woman said: “I don’t see anyone that, actually, would be better.

“I don’t see anyone that would represent my opinion.”

The public appeared evidently dismayed by the list of Conservative candidates as the race narrowed, with five remaining contenders making it through the second round of MP voting.

Read more: ‘Backbencher with no Cabinet experience’ favoured by some Brits 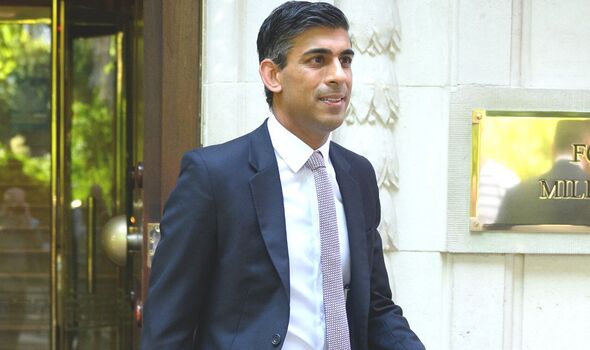 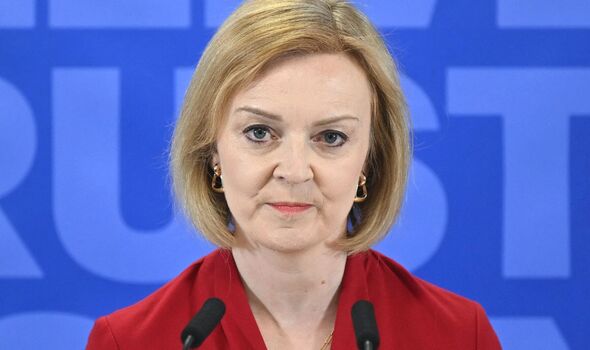 Some voters didn’t believe the leadership change would substantially reinvent the current Government.

As one man said: “It’s just going to be a re-shift and then a very similar sort of person – I’m pretty sure they’re also not going to be good people.”

His friend described the Conservative leadership candidates as “opportunists” who had been waiting on a chance to snatch control after ousting the Prime Minister.

“Most of them are just opportunists – Nadhim Zahawi, Sajid Javid, Rishi Sunak, obviously they were all going to run – Liz Truss.

“It was super predictable, I’m not sure I want any of them frankly.” 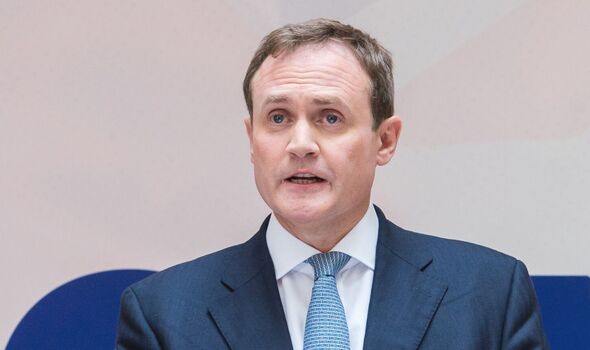 The five remaining candidates will still have to be slimmed down until only two final contenders remain, at which point the vote will be turned over to the wider Conservative party.

Former Chancellor Rishi Sunak leads the race as the only candidate to hold over 100 votes of support from his Conservative colleagues.

He is trailed by Penny Mordaunt, who previously served as Defence Secretary under Theresa May, and Foreign Secretary Liz Truss.

Kemi Badenoch has also impressed in the second round of voting as the former Minister has achieved 49 votes of support. Tom Tugendhat follows in fifth place with 32 votes, although the backbencher has already made considerable progress, defeating several other candidates who held ample experience as Cabinet members.

Despite the array of candidates, the British public remained cautious about the leadership change with many clearly doubtful that a new Prime Minister would be capable of bringing about any significant change in the coming months.

Read next:
Penny Mordaunt’s uncovered views on ‘s**t-faced’ British public
Braverman slams other Tory leadership runners as not ‘honest’
Truss backer explains why ONLY she can be trusted as PM..
Liz Truss in embarrassing gaffe as Tory hopeful gets lost at launch
Fabricant highlights exactly why MPs so terrified of Mordaunt