Mr Trump took to his Truth Social Platform to announce he had been planning a trip to the UK to attend his golf properties this summer. However, following the raid on the former President’s Florida home last week, he claimed the FBI took his passports. He also demanded the FBI return “everything else” they took from his home.

He said: “Wow! In the raid by the FBI of Mar-a-Lago, they stole my three Passports (one expired), along with everything else.

“This is an assault on a political opponent at a level never seen before in our Country. Third World!”

A Justice Department Official has since announced that the passports have been returned to Mr Trump.

The US Justice Department appear to be looking for potential violations of the Espionage Act, which is their primary intention for the raid. 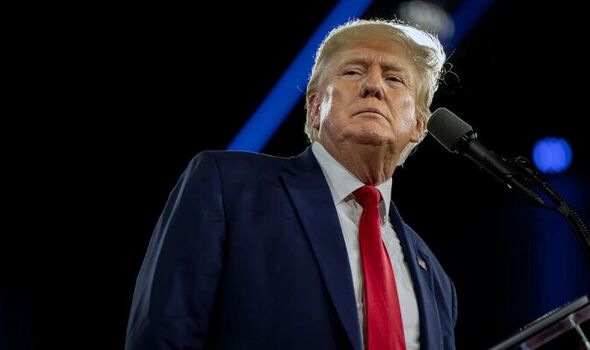 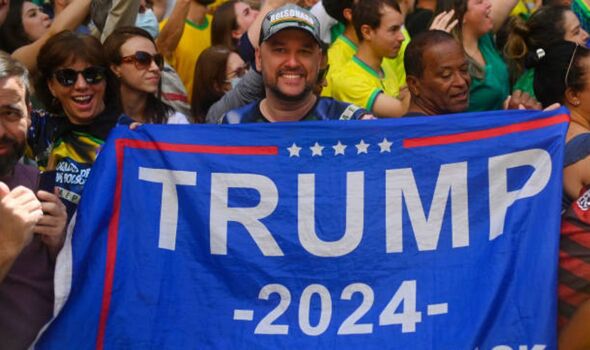 FBI agents arrived at Mr Trump’s property, Mar-a-Lago, on Monday last week with a search warrant, acting on the suspicion he was retaining classified documents which he took with him upon leaving the White House in January 2021.

The Republican has argued that all the documents seized were protected by professional and executive privilege.

It follows as the Sunday Mail reported Mr Trump planned to visit his Aberdeenshire golf property, Trump Turnberry from August 21.

Some senior politicians have called for the businessman to “stay away”, including Colin Smyth, Labour MSP for South Scotland. 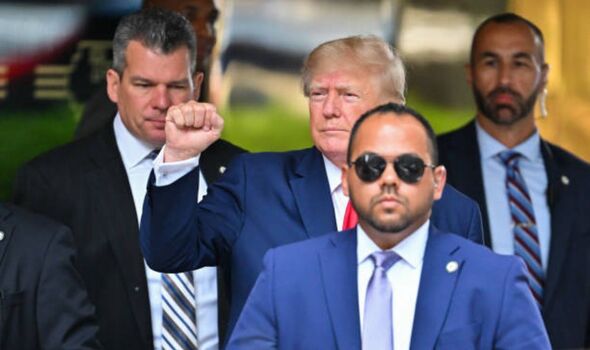 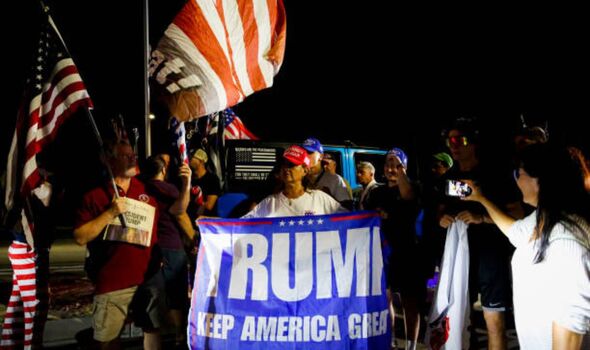 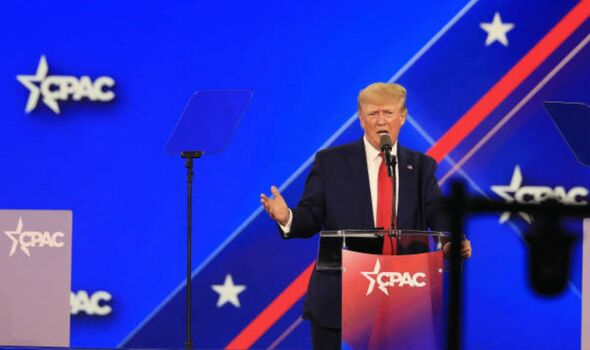 He said: “I think people would prefer if he just stayed away from Scotland altogether.

“Trump has been an absentee owner since he bought Turnberry and with huge losses year on year, the Trump Organisation has been as big a failure at running the resort as Trump was as President.

“But that’s not an excuse for landing the taxpayer with any bills for a visit. He should be picking up the bill for these trips.”

The politician’s run-in with the domestic intelligence agency was not received well by many in his Republican support base, who accused the FBI of political bias.

DON’T MISS:
UK vs France – Inside Johnson and Macron’s toxic meeting [ANALYSIS]
Meghan Markle to speak out on womens’ rights at new online summit [REVEAL]
Joe Biden erupts at China: ‘Live up to your responsibilities!’ [INSIGHT]

Elise Stefanik, the third most senior Republican in the House of Representatives, condemned the raid in a press conference, saying it was “abuse and overreach” of the agency’s power.

Mr Trump requested for the FBI to unseal the warrant into the search, revealing that the raid was part of an investigation into claims the ex-President violated the Espionage Act.

On August 11, US Attorney General Merrick Garland publicly approved the decision to unseal the warrant in the name of “substantial”  public interest.

Furthermore, The Washington Post reported the documents may have contained “nuclear information”.

On his Truth Social platform, he lambasted the investigation, calling it a “hoax”, while denying the Washington Post’s report.