The Cabinet Office has this evening confirmed Dr Lewis’s appointment after members of the committee voted to elect New Forest East MP instead of the Prime Minister’s favoured candidate. Mr Johnson was accused of “parachuting” Mr Grayling onto the committee in order to ensure he was elected to the senior role.

The Intelligence and Security Committe was stacked with Tories to ensure the Prime Minister’s favoured candidate was elected.

However, those on the committee, who chose the chair themselves, rebelled to instead back Julian Lewis.

The committee has refused to release a breakdown of how its nine members – five Tories, three Labour and one SNP – voted.

Mr Lewis has now been stripped of the Conservative whip.

Chris Grayling is a former Cabinet Minister who has served in a number of positions, including Transport Secretary and Justice Secretary.

Nicknamed “Failing Grayling” by his critics, the Prime Minister’s endorsement of the Epsom and Ewell MP sparked outrage within Westminster.

Ahead of the vote, MPs across Parliament expressed their anger at what was believed would be a coronation for Mr Grayling.

Lib Dem MP Layla Moran, who is running for her party’s leadership, said: “This could be the first time in history that Chris Grayling appears in the same sentence as intelligence. 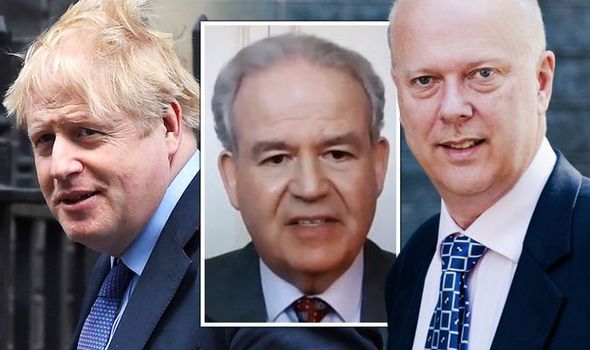 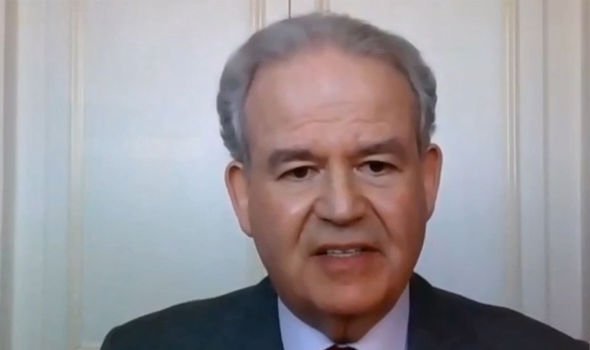 “This is the man who paid a ferry contract to a company with no ships and oversaw the catastrophic privatisation of probation.

“That he is being put in charge of this committee shows the Government’s scant regard for national security.”

The SNP’s leader in Westminster, Ian Blackford, described him as having “a distinct record in government as a jack of all trades and master of none.”

Former national security adviser Lord Ricketts said Mr Grayling did not “match up” to the authority and reputation of former chairs.

He told BBC Radio 4’s PM programme that previous committee chairmen had been “strong, independent-minded people with experience of the security community”.

He said: “When I look at the track record of Mr Grayling – I don’t know him personally – he doesn’t seem to me to match up to the sort of authority and reputation of former chairs of the committee.” 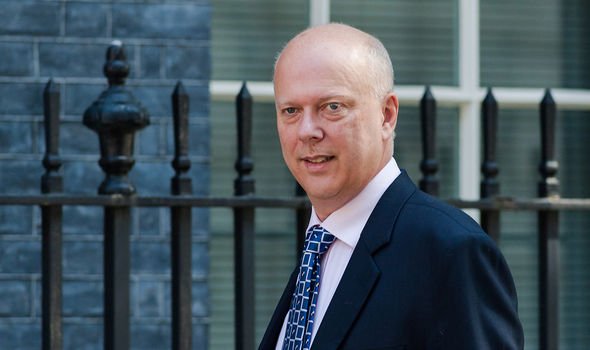 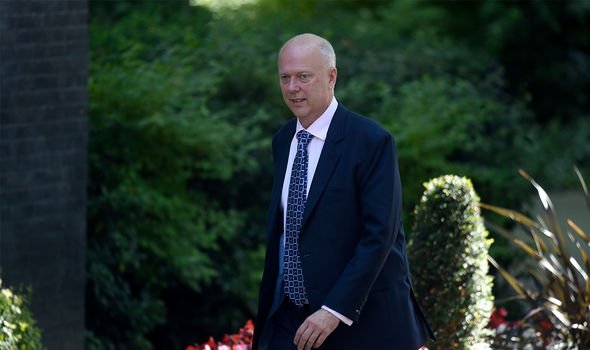 The department signed a £13.8million contract with Seaborne Freight to run a freight service between Ramsgate and Ostend, Belgium in the event of a no deal Brexit.

However, the contract was later cancelled when it was revealed the company had no ships.

When he was Justice Secretary his implementation of employment tribunal fees was reversed by the Supreme Court after being deemed unlawful. 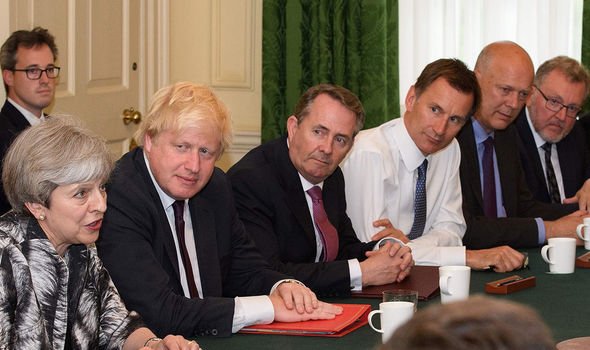 A firm Brexiteer, he was a strong supporter of the Leave Means Leave campaign in the 2016 EU referendum.

Following Dr Lewis’ success, Lord Ricketts said the body was now in the “hands of someone with much wider experience of defence and security”.

One of Dr Lewis’s first jobs as chair of the Security Committee will be to oversee the publication of the long-awaited report on Russian interference into UK election.

The Prime Minister refused to clear the release of the publication into Russian interference before last year’s general election.

Mr Johnson has faced criticism over the delay in appointing the committee which has not met since the last parliament was dissolved in November last year.

Downing Street has since said the report should be published “as soon as possible”.