Sir Graham Brady has pushed ahead with his plan to table an amendment forcing the Government to put any new COVID-19 restrictions to a vote of MPs. Speaking on ITV’s Peston on Wednesday night, fellow Tory MP, and supporter of the amendment, Steve Baker said that he was “absolutely 100 percent certain it will pass”. However, he urged the SNP and Labour to back the amendment, challenging them on whether they were “serious about taking back control in Parliament”.

Mr Baker told Peston that he was confident that Sir Graham’s amendment, where Parliament must directly approve any new COVID restrictions before they come into force, will pass with the support of Labour and the SNP.

He explained: “This would mean Parliament gets to vote for major national measures that infringe on our liberties before they come into force.

“I am organising people to back it. I am absolutely 100 percent certain it will pass if Labour and the SNP vote for it.

“However, Labour and the SNP have been missing in action on civil liberties.”

JUST IN: Coronavirus rebellion: Boris must do FOUR things to avoid backlash 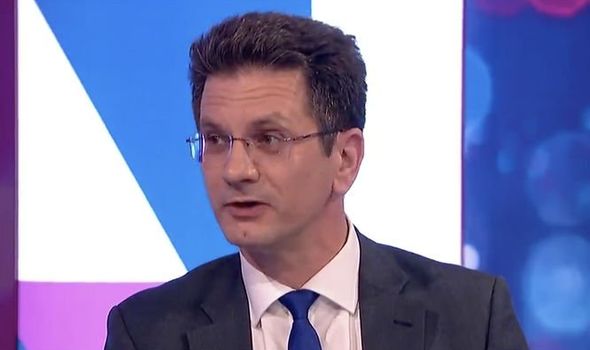 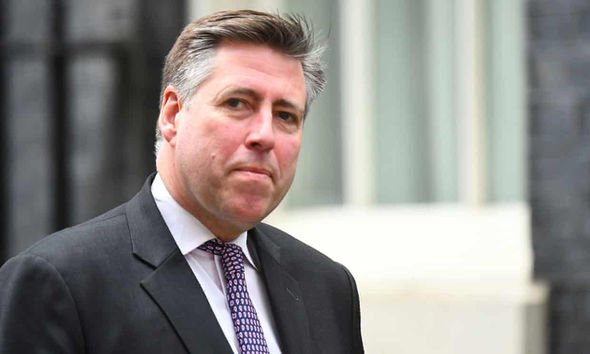 Mr Baker added: “If they are serious about taking back control in Parliament, about doing their duty as a constructive Opposition, they need back Sir Graham’s amendment.

“We need to vote on Parliament before liberties are locked down.”

His confidence in the amendment won support from Commons Liaisons Committee Chair Bernard Jenkin, who tweeted: “He’s a pretty good judge of these things.” 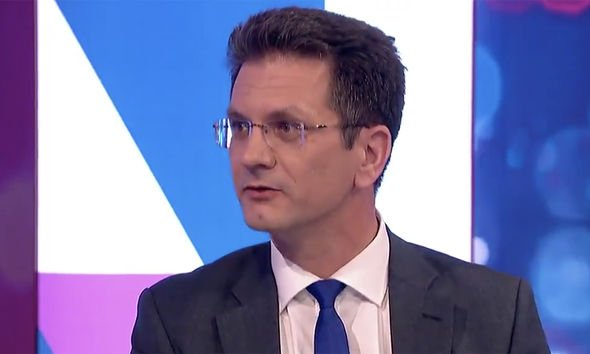 Sir Graham Brady, the chairman of the influential 1922 Committee of Tory backbenchers, has criticised ministers for having “got into the habit of ruling by decree”.

The vote on his amendment is set to go ahead next week ahead of a renewal of the Coronavirus Act which is debated in the Commons. 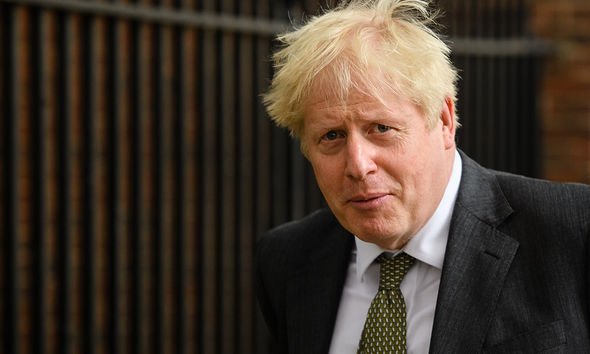 Sir Graham Brady said ministers had “got into the habit of ruling by decree”, pointing to the “imposition” of the rule of six limit on social gatherings

Earlier this week, Boris Johnson warned Britons to stick to his new coronavirus restrictions or the country would face a second national lockdown.

In an address to the nation, the Prime Minister said: “If people don’t follow the rules we have set out, then we must reserve the right to go further.”

The new restrictions for England include a 10pm closing time for pubs and restaurants, a renewed ban on indoor team sports, and stricter rules on mask-wearing.