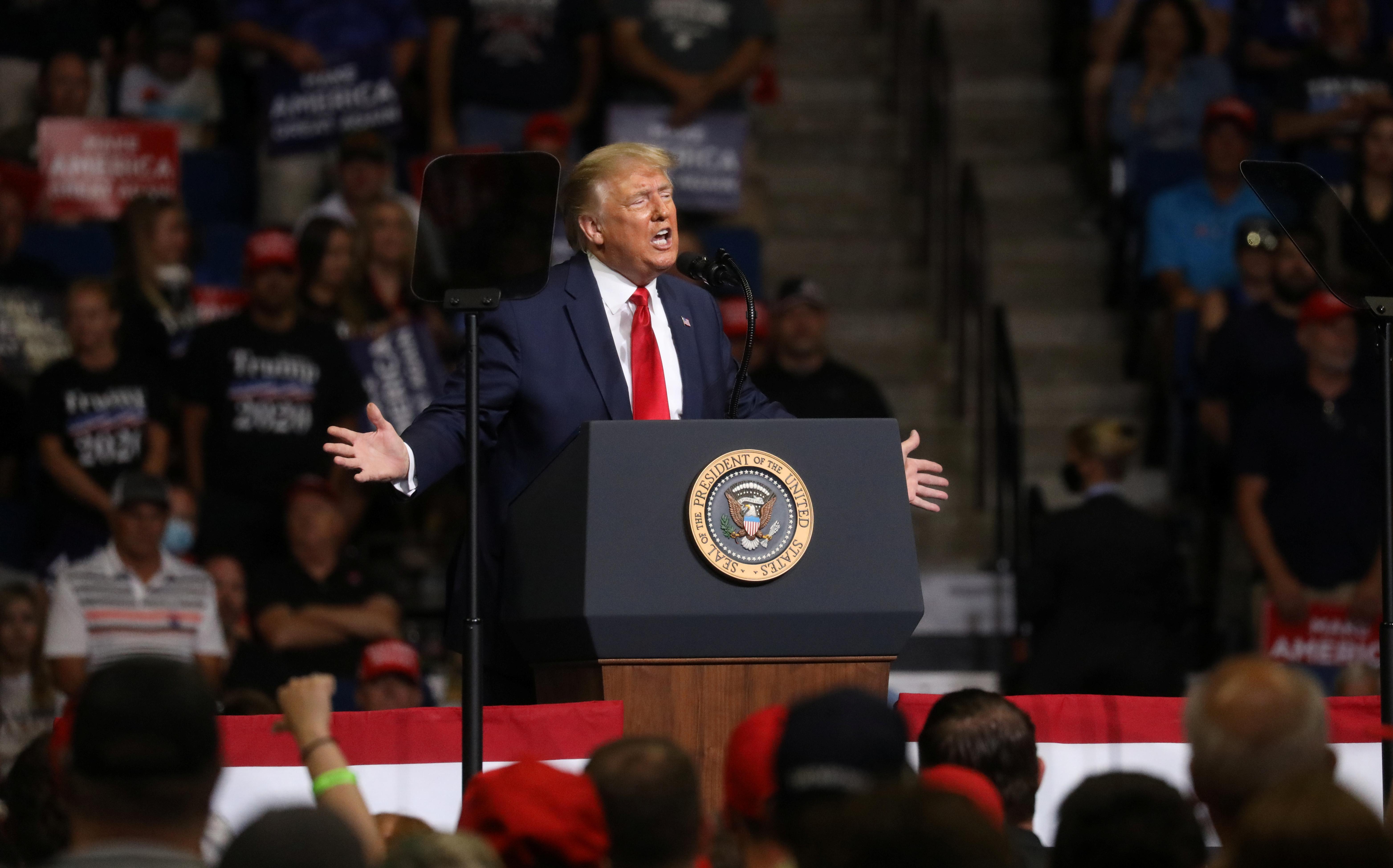 WASHINGTON (Reuters) – U.S. President Donald Trump on Monday said he supported the idea of giving Americans a second round of financial aid to mitigate the effect of shutdowns to curb the spread of the novel coronavirus.

Asked if he backed another payment to individual Americans, Trump told Scripps Networks in an interview that he supported the idea of sending out a second check.

“We will be doing another stimulus package” with the U.S. Congress, he added, saying the bipartisan measure would come “over the next couple of weeks probably.”

Republicans and Democrats in Congress agreed to provide direct payments of up to $1,200 each to millions of Americans, with additional payments of $500 per child, in legislation that Trump signed into law in March.

Another $3 trillion bill that passed the House of Representatives on May 15 contains a second round of economic stimulus payments of up to $6,000 per U.S. household.

But the Republican-controlled Senate has not taken up the House package and lawmakers are not expected to move toward another coronavirus bill until sometime in July.