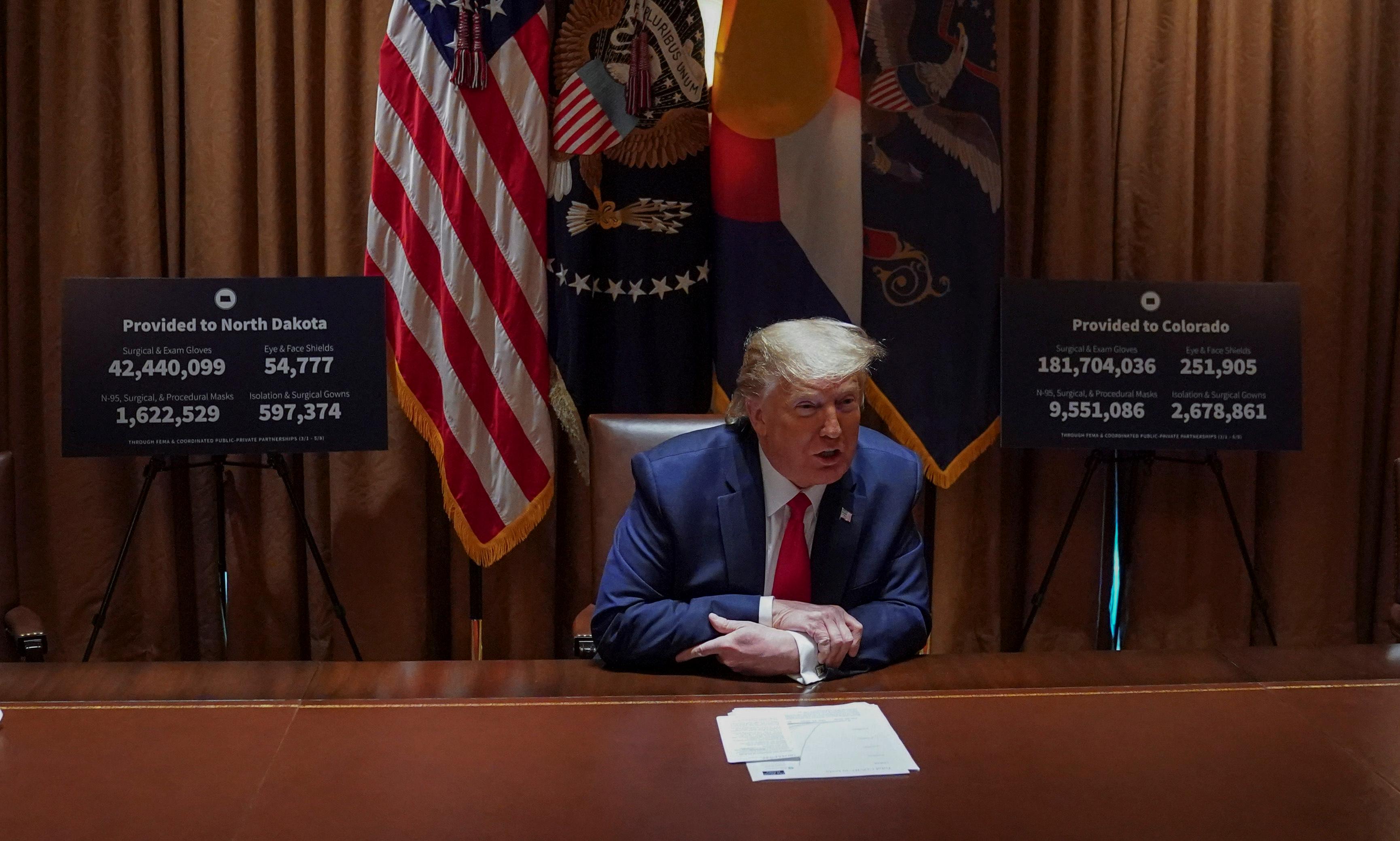 Trump was speaking to reporters at the White House.

The Democratic proposal, which includes funding for states, businesses, food support and families, was quickly rejected by Trump’s fellow Republicans in the U.S. Senate after it was unveiled on Tuesday.