WASHINGTON (Reuters) – China has taken the most active role among countries seeking to interfere in the U.S. election and has the biggest program to influence domestic politics, U.S. national security adviser Robert O’Brien said on Friday, without providing any details. 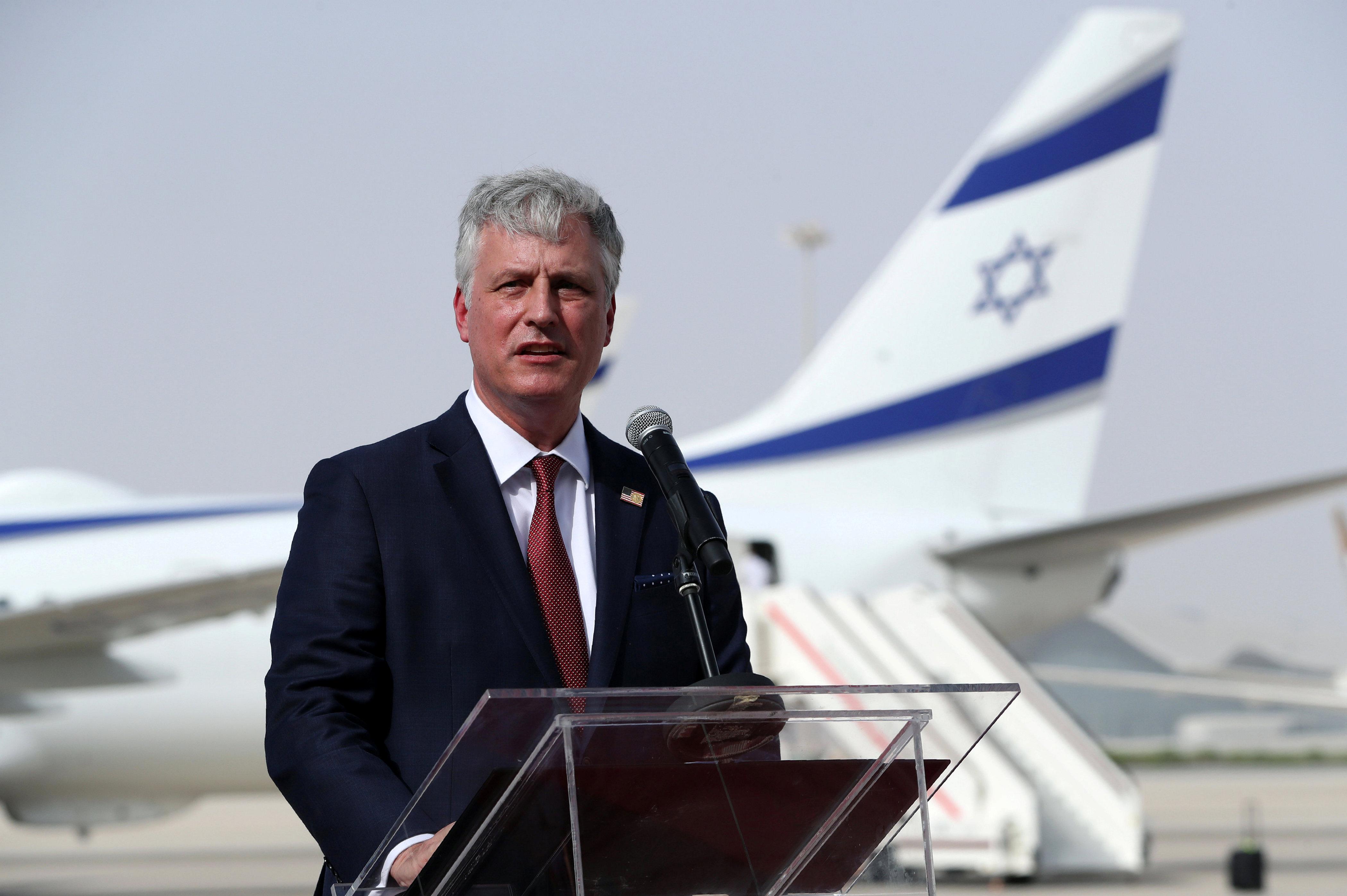 “We know the Chinese have taken the most active role,” O’Brien told reporters at a briefing.

He said China had “had the most massive program to influence the United States politically,” followed by Iran and then Russia.

U.S. intelligence found that Russia orchestrated a cyber campaign to sway the 2016 presidential election in Republican Donald Trump’s favor and there have been reports hackers may try to influence the election on Nov. 3.

Moscow has denied interfering in 2016.

“We’ve made it very clear to the Chinese, to the Russians, to the Iranians and others that haven’t been publicly disclosed that anyone … that attempts to interfere with the American elections will face extraordinary consequences,” O’Brien said.

Trump-appointed Attorney General William Barr said on Wednesday he believed China was more of a threat than Russia when it came to election interference, also without offering details.

Asked to comment on O’Brien’s latest remarks, its embassy referred to a Foreign Ministry statement last month that China has no interest in interfering in the U.S. election.

Trump, who long touted his friendly ties with Chinese President Xi Jinping as he sought to make good on trade deal promises, has made getting tough on China a key part of his campaign for re-election in November and blames China over the coronavirus pandemic.

In a speech to the Republican National Convention last month, Trump said that Beijing supports his Democratic opponent Joe Biden and “desperately” wants him to win the election.

“I am not going to go into all the intelligence, but the massive activities of the Chinese and cyber realm, it’s really an extraordinary thing that we’re facing.”

He called the scope of Chinese activity “relentless.”

“We’ve never seen anything like it. It was nothing like this in the Cold War with the Soviets.”

Earlier this week, Reuters reported that hackers had stepped up efforts to knock Trump campaign and business websites offline ahead of the U.S. election, in what a security firm working for the campaign said could be preparation for a larger digital assault.