Prime Minister Liz Truss will be in Prague for the European Political Community (EPC) summit on Thursday, which will bring together the 27 leaders of the European Union with 17 leaders from the continent currently outside the club, including Britain, Turkey, Norway and Ukraine. Ms Truss’s decision to attend Thursday’s meeting gives Britain an opportunity to shape a new European forum from the inside after Brexit, and it could shift the spotlight away from financial and political turmoil at home.

But according to head of Eurasia Group’s Europe practice Mujtaba Rahman, the move could also boost Keir Starmer’s chance to justify any future Labour Party plan to bring the UK closer to the EU.

Writing for Politico, he said: “The EPC’s most important short-term achievement will be reintroducing post-Brexit Britain to the idea of European cooperation. In the medium term, that may be of special value to a future British Labour government.

“Any step toward Europe by a future Keir Starmer-led Labour administration would be painted as a “betrayal” by the Conservatives and pro-Brexit media. But by going to Prague on Thursday, Truss will create a precedent that Starmer could build on.”

Diplomats say the EPC’s purpose is far from clear, and many doubt that, with so many around the table – foes as well as friends – it will last, even though it will address issues that preoccupy them all: energy, security and immigration. 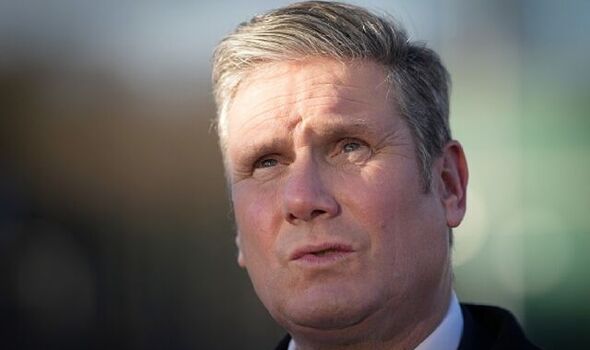 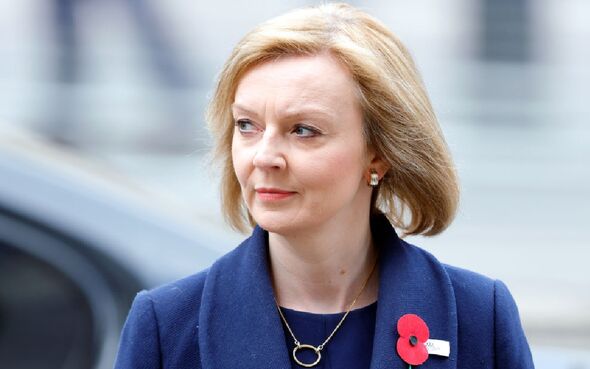 A key aim for President Macron is to embrace EU candidate countries that are losing patience waiting for membership of the bloc, and in doing so counter attempts by Russia and China to gain influence in the continent’s southern and eastern fringes.

A French official said: “One of the points is to be able to tell Kosovo and Albania we can do things with them, and they don’t have to rely only on Russia and China for investment.”

The French also think it is important to have a forum to discuss security with Britain, Europe’s other big military power, or energy with Norway, which is currently helping Europe wean itself off Russian gas.

Foreign Secretary James Cleverly has predicted that Britain and France will both have “blazing rows” and “work very collaboratively” as he vowed the Government will approach the EPC with an open mind.

Mr Cleverly declined to call Mr Macron a “friend” when asked to choose but said he had a “lovely chat” with the French President on the eve of the Queen’s funeral.

The Foreign Secretary told a Tory conference fringe event hosted by the UK in a Changing Europe think tank: “We had a very friendly chat, I said to him that the comments that he made about Her late Majesty were pitch perfect.”

Elaborating on the cross-Channel relationship, he said there is a “degree of sibling rivalry”.

He said: “I think our proximity sometimes generates friction but ultimately what we’ve seen on plenty of occasions, not just because of Ukraine, that despite perhaps our unique ability to rub each other up the wrong way at times, that actually we do have a real ability to pull together and work very collaboratively when needs be.

Asked about Mr Macron’s European club, Mr Cleverly said he agreed with “recognising there is more to Europe than the EU”.

He added: “I think having European countries finding ways to work together, whether on mutual security, economic security etc, etc, that’s certainly something we’ll go into with open eyes.

“We want to find ways of working well with our neighbours and partners and friends in Europe, and we’re willing to explore what this can do and how it can add value to our relationships.”

Mr Cleverly said it had struck him how much the international community has pulled together since Vladimir Putin’s invasion of Ukraine, saying the Russian president has failed in his aim to fracture the allies’ relations.

He said Russia’s veto on the United Nations Security Council is “problematic”, but that it still serves an “important function” as it “allows the world to see that they are isolated”.