Home » Politics » U.S. airlines to dash for cash grants, not loans, even with potential government stake

CHICAGO/WASHINGTON (Reuters) – U.S. airlines are preparing to tap the government for up to $25 billion in grants to cover payroll in a sharp travel downturn triggered by the coronavirus, even after the government warned it may take stakes in exchange for bailout funds, people familiar with the matter said. 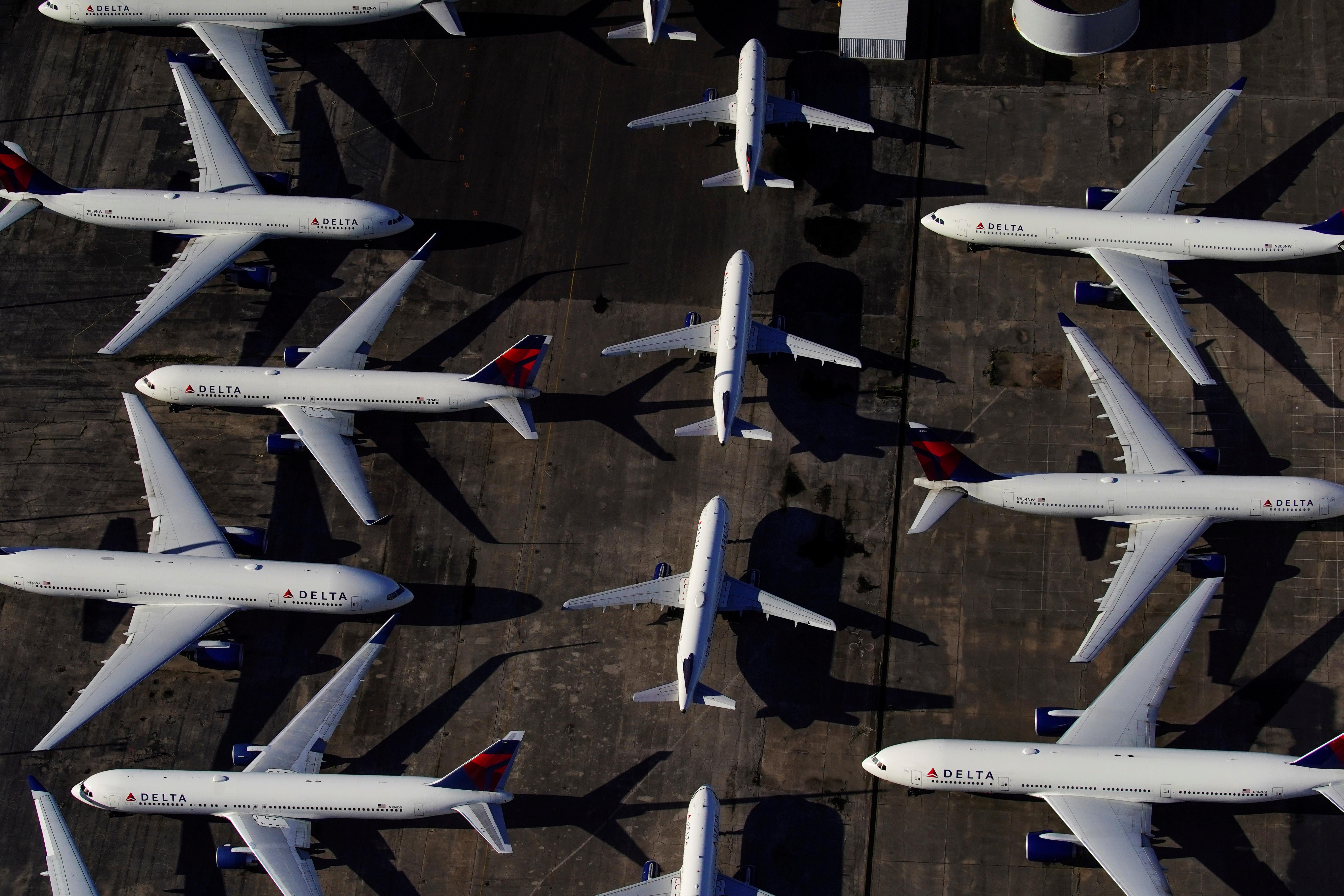 After the U.S. House of Representatives approves the airline bailout and President Donald Trump signs it as early as Friday, airlines are to receive initial payments within 10 days.

Treasury Secretary Steven Mnuchin can demand equity, warrants or other financial instruments in order to “provide appropriate compensation to the federal government.” A Treasury spokeswoman declined to comment on a report that Mnuchin would demand equity.

Airlines can ask for the equivalent of their payroll between April 1 and Sept 30 of last year, according to the terms of the bill, meaning some large airlines could get $4 billion or more in total.

Delta Air Lines, for example, paid roughly $5.6 billion in salaries and related costs over six months of 2019 to around 91,000 full-time employees, according to regulatory filings.

Despite the prospects of payroll grants, airlines including Delta have already moved to reduce employee costs through temporary voluntary unpaid leaves and early retirements.

More than 17,000 Delta workers such as flight attendants have already volunteered for unpaid leaves for 30, 60 or 90 days, and Chief Executive Ed Bastian has asked employees to only work for three or four days a week between April and June to save around 25% in payroll costs, according to a memo seen by Reuters.

With operations sharply cut back, airlines’ biggest expense right now is employee wages and the government grants give them around six months to reassess whether air travel demand is really returning.

Industry trade group Airlines for America on Thursday said it hoped “the federal government will expeditiously release these funds with as few restrictions as possible.”

Aside from the grants, airlines without other available financing options can also apply for $25 billion in loans under the rescue package.

Some major airlines, which continued to tap debt markets this week while lobbying Washington for aid, have told U.S. officials they may skip the government loans entirely, people said.

The 5-year loans carry more onerous terms than the grants, and private financing, and could burden balance sheets just as companies are trying to recover from the crisis.

Also, companies would have to restrict executive compensation and suspend dividend payments until 12 months after loan re-payment.

With the grants, limits on executive compensation would expire on March 24, 2022 and dividends and share buybacks can resume on Sept. 30, 2021.