WASHINGTON (Reuters) – A U.S. appeals court on Wednesday directed a federal judge to drop a criminal case against President Donald Trump’s former national security adviser Michael Flynn for lying to the FBI, handing a victory to the Justice Department and effectively ending the politically charged case. 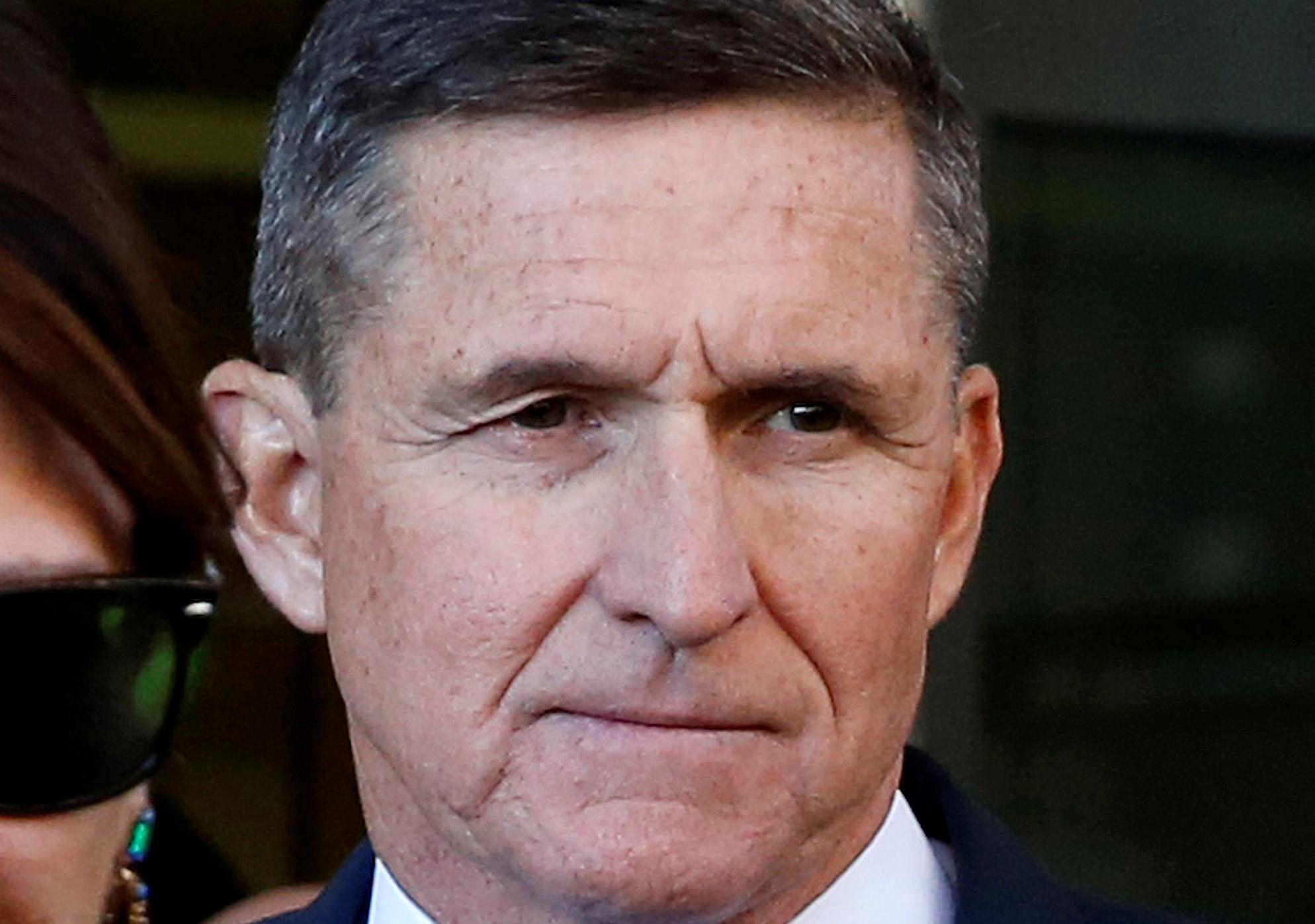 In a split decision, a three-judge panel of the U.S. Court of Appeals for the District of Columbia Circuit ruled in favor of Flynn and the Trump administration in preventing U.S. District Judge Emmet Sullivan from exercising his discretion on whether to grant the department’s motion to clear Flynn, who twice pleaded guilty.

The ruling prevents Sullivan from hearing arguments at a July 16 hearing from retired judge John Gleeson, whom he appointed as a “friend of the court” to argue against dropping the case.

“In this case, the district court’s actions will result in

specific harms to the exercise of the executive branch’s

“The contemplated proceedings would likely require the Executive to reveal the internal deliberative process behind its exercise of prosecutorial discretion,” she added.

Flynn twice pleaded guilty to lying to the FBI about his conversations with Russia’s then-ambassador, Sergey Kislyak.

He switched lawyers to pursue a new scorched-earth tactic that accused the FBI of entrapping him, and asked the judge to dismiss the charge.