WASHINGTON (Reuters) – U.S. financial regulators are preparing contingency arrangements, including travel restrictions and home-working, to ensure they can effectively oversee the financial markets as the coronavirus closes in on the U.S. capital. 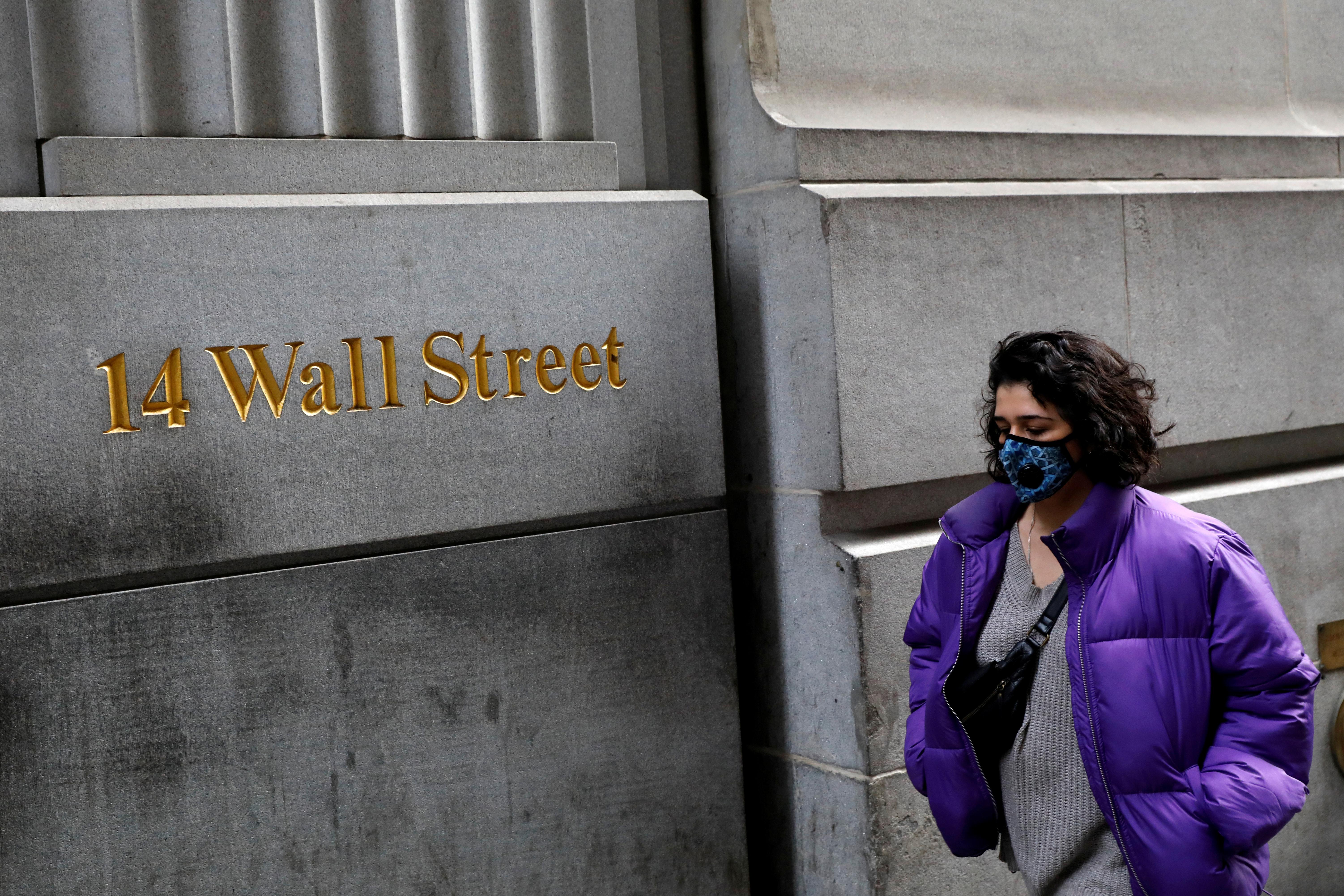 On Friday, U.S. officials said the first three cases of the flu-like disease had been diagnosed in Montgomery County, Maryland, home to thousands of federal workers who travel in to offices in nearby Washington daily.

Agencies including the Commodity Futures Trading Commission (CFTC), the Securities and Exchange Commission (SEC), and the banking regulators also have offices in New York, San Francisco and New Jersey where other cases have been reported.

“The safety and health of CFTC employees is our top priority,” Michael Short, director of public affairs at the agency said on Friday. “The CFTC continues to make all necessary preparations to accommodate scenarios that might arise.”

The derivatives watchdog has canceled some foreign travel and is allowing essential overseas trips on a case-by-case basis, he said. Domestic travel is still permitted, but staff are free to reschedule trips unless it is mission-critical.

Likewise, the Federal Deposit Insurance Corporation said it had taken steps to limit non-essential international travel. The Office of the Comptroller of the Currency (OCC) said it had reviewed its contingency plans, without elaborating.

On Thursday, the OCC along with the Federal Reserve and the FDIC canceled a joint conference on fair lending scheduled for next week “out of an abundance of caution,” they said.

Reuters also reported on Friday that the U.S. Federal Reserve had taken the unusual step of quarantining U.S. dollars it receives from Asia for up to 10 days.

A spokeswoman for the SEC said the agency was following government advice that staff stay home when they are sick or when they have returned from coronavirus hotspots.

“The agency also is focused on ensuring telework readiness and adjusting travel arrangements where appropriate,” she added.

The coronavirus has spread to 85 countries, infecting more than 100,000 people, according to a Reuters tally based on statements from health ministries and government officials.

The U.S. Office of Personnel Management, which oversees federal workers, trains federal agency staff annually on contingency plans for disruptions like a lapse in funding or epidemic-type scenarios.

“The first level of planning is behind the scenes and to make sure that you’ve got a contingency plan for anything and everything that can happen,” said Thomas Vartanian, a George Mason law professor and former senior OCC official.

Still, the market turmoil is adding to the regulatory workload, requiring officials to ramp-up market monitoring, and communicate daily with one another and the industry.

Short said the CFTC’s market intelligence team was providing multiple daily briefings, while the OCC said it had stepped up scrutiny of banks to ensure their plans are “relevant” and reflect a “comprehensive understanding” of their specific risks.

The agencies are also grappling with other issues, including how companies should disclose financial risks created by the virus, and which trading and lending rules may need to be relaxed to accommodate the disruption.

On Friday, the Fed said it was considering how it could encourage financial firms to ease loan repayment terms for people adversely affected by the virus. The central bank, alongside the OCC and FDIC and other agencies, also on Friday issued updated contingency planning guidelines to the industry.

Vartanian said regulators had to strike a balance between bolstering confidence in system safeguards, without taking measures that could actually increase market panic.

“Your job as a regulator is to make sure everybody has complete confidence in the system, because if the confidence disappears, it doesn’t matter what the crisis is.”