WASHINGTON (Reuters) – U.S. House of Representatives Speaker Nancy Pelosi on Thursday laid out the broad outlines of the next massive coronavirus-response bill Democrats will seek, with possible votes as soon as next week.

Pelosi said the bill’s major components will include additional aid to state and local governments, more money for coronavirus testing and help for the financially troubled U.S. Postal Service.

Just before she spoke, House Minority Leader Kevin McCarthy, a Republican, said such a bill was premature.

And while she said she was hoping that the Democratic-led House would be in session next week — a hint that that is when votes on her coronavirus bill could be cast — she also said of the legislation, “I have to get agreement among my caucus” on the bill’s many provisions.

In late April, a $484 billion coronavirus-response bill, the fourth this year, was enacted, bringing the total aid from Washington so far to around $3 trillion.

Those bills were approved with strong bipartisan backing, something that Pelosi does not yet have for the measure she now is developing.

In addition, President Donald Trump and congressional Republicans are divided over the focus of the next bill. Trump has talked about the need for tax cuts, while Senate Republicans have touted business liability protections as companies reopen at a time when the virus is still raging in many pockets of the country.

Senate Majority Leader Mitch McConnell has expressed opposition to aid for state and local governments, but some senators in his party are for it.

Pelosi acknowledged the varying approaches, saying that at some point all sides would have to negotiate a deal that could pass Congress and be signed into law by Trump. 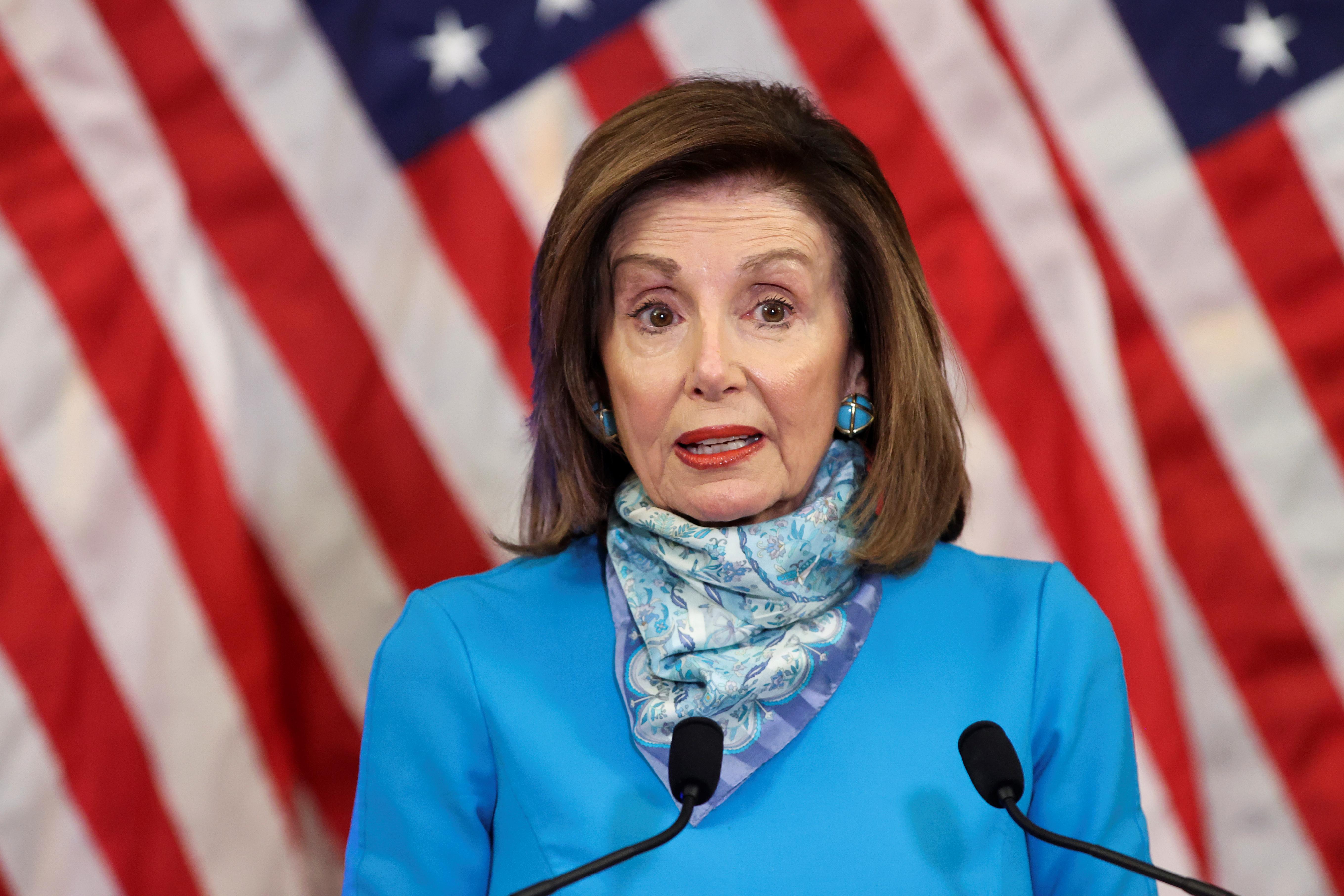 When the House returns from its extended recesses due to the coronavirus pandemic, which so far has infected about 1.2 million people in the United States and killed around 74,000, Pelosi said she aimed to also hold votes on new voting procedures.

Pelosi and other Democrats are pushing for the option of “proxy” voting to allow members who are sheltering at home to cast votes on bills. It is an idea that has been met with some Republican opposition.

McCarthy said he views proxy voting as a tool that could be used as a last resort in the future if Congress was unable to meet.