WASHINGTON (Reuters) – A clutch of powerful U.S. Senators is pushing back against a bid by the Trump administration’s Treasury Department to weaken a watchdog panel involved with overseeing $2.4 trillion in pandemic aid, according to three congressional aides. 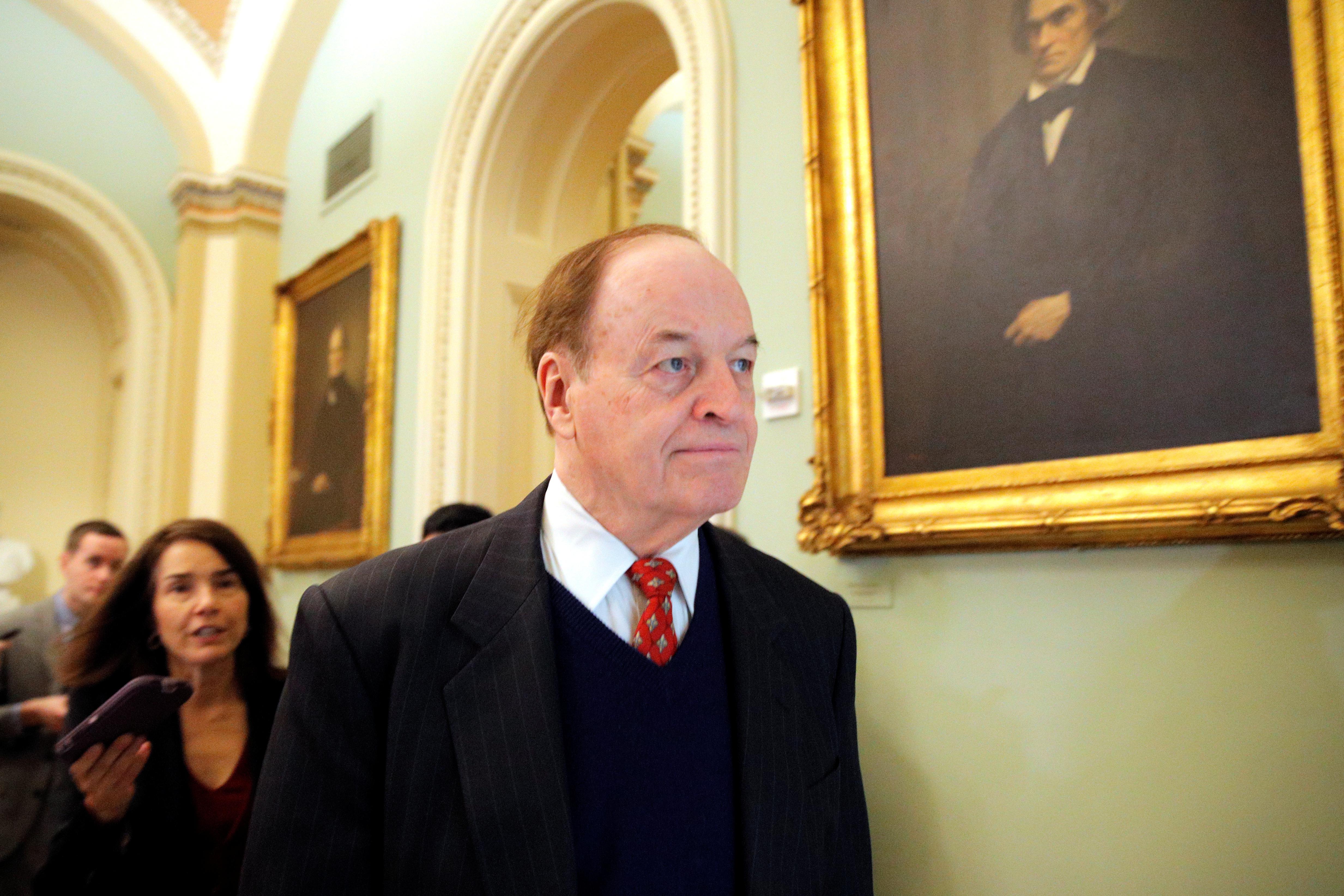 The effort to reinforce the authority of the Pandemic Response Accountability Committee (PRAC) is the latest sign of tension between lawmakers and watchdogs tasked with safeguarding COVID funds on one hand, and on the other, a Trump administration that has resisted calls for full transparency for the taxpayer-funded relief programs.

At issue is a determination by Treasury officials last month that calls into question whether the accountability committee has oversight of a section of the Coronavirus Aid, Relief, and Economic Security Act (CARES) that includes more than $1 trillion of funds. The act and its overall more than $2 trillion in taxpayer-funded aid was passed in March and designed to keep workers employed and stabilize an economy reeling from the pandemic.

Those mounting a defense of the PRAC panel, which was created by the same CARES legislation, include members of Trump’s own party.

Among them, Republican Senator Richard Shelby, who leads the Appropriations Committee which allocates federal funding and has said he would support the PRAC panel.

“American taxpayers have a right to know how their money is being spent. Neither the letter nor the spirit of the law limit the accountability committee’s purview in that regard,” a spokesman for Shelby said.

Several lawmakers and non-profits say the Treasury’s interpretation is at odds with Congress’ intention that the PRAC panel have oversight of all COVID bailout funds, including those passed in previous and subsequent spending packages.

A Treasury spokeswoman said the agency is committed to transparency and is complying with the law.

Senator Gary Peters, the top Democrat on the Homeland Security and Governmental Affairs Committee which was involved in drafting the CARES Act language creating the watchdog, is working on a fix to clarify its full remit, an aide from the committee said.

Peters said in a statement that he and the Republican chair of the committee, Ron Johnson, had worked for “strong transparency and accountability measures” in the CARES Act and that “strong oversight of these programs prevents waste, fraud and abuse.”

Johnson’s office did not respond to requests for comment.

Democratic Senator Patrick Leahy, vice chair of the Senate Appropriations Committee which also helped write CARES, said he would seek to clarify the PRAC’s powers when the Republican-led Senate moves on the next stimulus package. The tentative timeline for that is mid to late July.

“The convoluted Treasury General Counsel legal opinion that attempts to limit the oversight of the (PRAC) can only be read as an effort to evade the transparency and accountability that the American people deserve,” said Leahy.

The homeland security committee aide said Senate Democrats are also considering language to clarify which inspectors general could serve on the PRAC, after President Donald Trump removed three inspectors general from the committee, including Glenn Fine, the acting Pentagon inspector general who had been appointed as its chair.

Last month, Treasury’s general counsel issued an internal legal analysis concluding that a part of the CARES Act known as “Division A” — with funding that totals more than $1 trillion — was not subject to data reporting oversight by the PRAC, according to a letter the PRAC sent to lawmakers on June 11.

In the letter, PRAC said that opinion raised “potentially significant transparency and oversight issues” because it implied the PRAC may not have any oversight of that section of the act. The section in question includes the Small Business Administration’s $660 billion Paycheck Protection Program and Treasury’s $500 billion Economic Stabilization Fund.

A Senate Appropriations Committee source said there was no question Congress intended PRAC to have full oversight and added that Treasury’s legal interpretation was too narrow.

The Treasury says its programs are already subject to scrutiny by Congress and other agencies, and that duplication by the accountability committee would not enhance oversight.