WASHINGTON (Reuters) – The U.S. Postal Service’s internal watchdog is investigating cost cutting that has slowed delivery and alarmed lawmakers ahead of a presidential election when up to half of U.S. voters could cast ballots by mail, a congressional aide said on Friday. 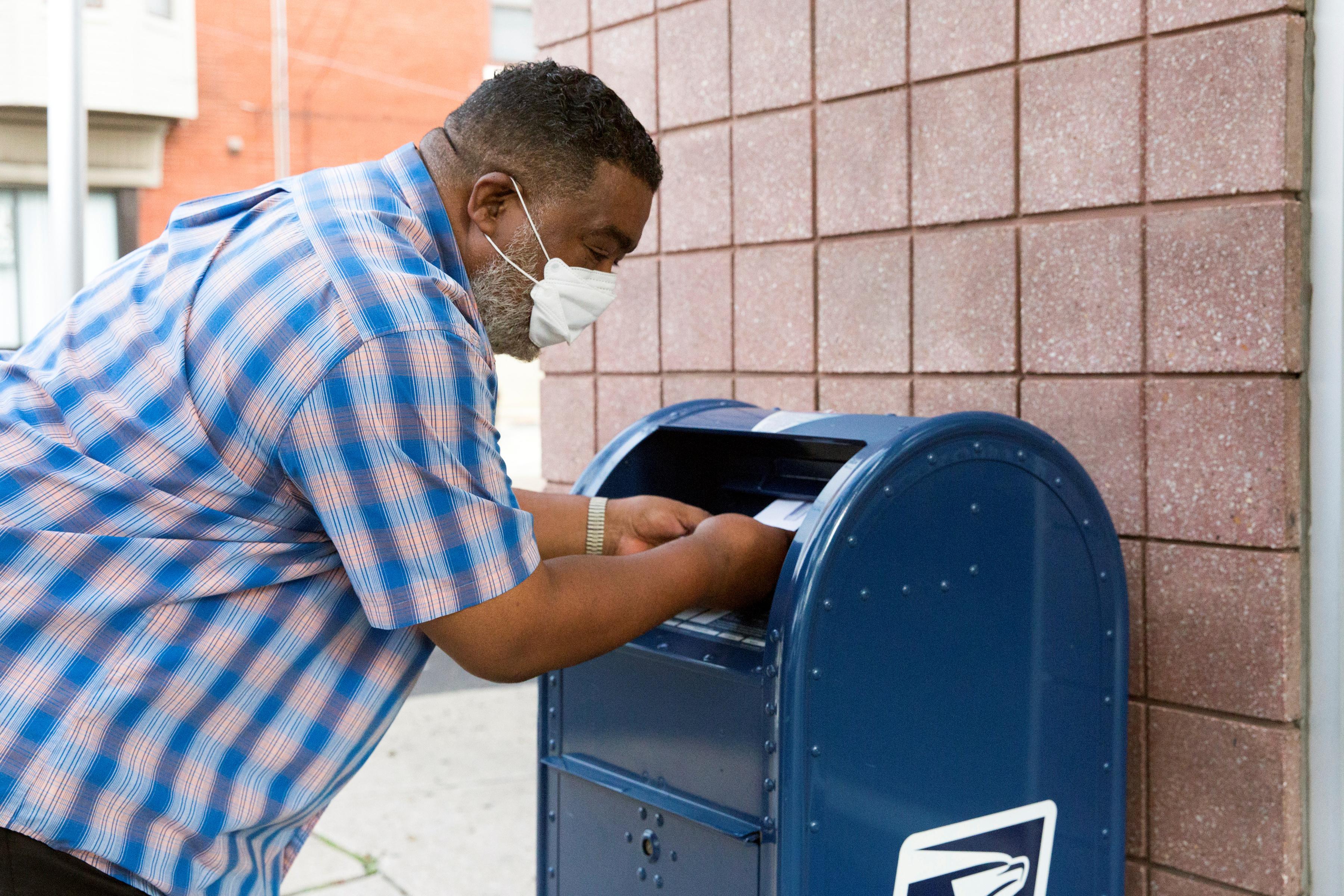 The Postal Service’s inspector general also will examine possible conflicts of interest involving new Postmaster General Louis DeJoy, who has donated $2.7 million to President Donald Trump and his fellow Republicans, according to Saloni Sharma, a spokeswoman for Democratic Senator Elizabeth Warren, who requested the investigation.

DeJoy owns millions of dollars in stock in Postal Service rivals and customers, according to a financial disclosure form filed by his wife.

The investigation comes as the Postal Service is warning states that there is “significant risk” voters will not have enough time to complete their ballots and return them under current state laws. The Washington Post reported that the Postal Service has warned a total of 46 of the 50 states and the District of Columbia.

The letters highlight the possibility that a meaningful number of mail votes in the Nov. 3 presidential election might go uncounted if they are returned too late.

Election officials are bracing for a deluge of mail ballots as many states have made it easier to vote by mail to address concerns about public gatherings during the coronavirus pandemic.

Trump, who is trailing Democratic rival Joe Biden in opinion polls, has said without evidence that widespread mail voting could lead to fraud. However, public records show that he has requested mail ballots for himself and his wife Melania ahead of Florida’s Tuesday primary election.

Election experts say mail voting is as secure as any other method. Biden and other Democrats say Trump is trying to interfere with the election, and former Democratic President Barack Obama said he was worried that Trump was trying to “kneecap” the Postal Service.

The issue has taken on added urgency in recent weeks, as cost-cutting measures put in place by DeJoy have led to widespread mail delays.

Arizona Secretary of State Katie Hobbs, a Democrat, said on Friday that the changes could violate state laws against election tampering. She called for a criminal investigation.

The Postal Service has warned some states that allowing voters to request ballots less than a week before the election does not leave enough time to print the ballot, mail it to the voter and have it returned.

Half of the states allow voters to request an absentee ballot within seven days of an election. The Postal Service recommends that mail ballots should be completed and in the mail back to election offices by that point.

Ohio, Michigan and several other states with tight deadlines have so far not pushed them back.

Pennsylvania’s secretary of state asked the state Supreme Court to allow ballots to be counted if they are received up to three days after the Nov. 3 election, rather than on Election Day.

The Postal Service’s top lawyer, Thomas Marshall, also encouraged election officials to use its first-class mail service to ensure prompt delivery, rather than the cheaper and slower bulk-mail rate.

In past elections the Postal Service has given priority to all political and election mail, no matter the postage rate, according to workers and the service’s internal watchdog. 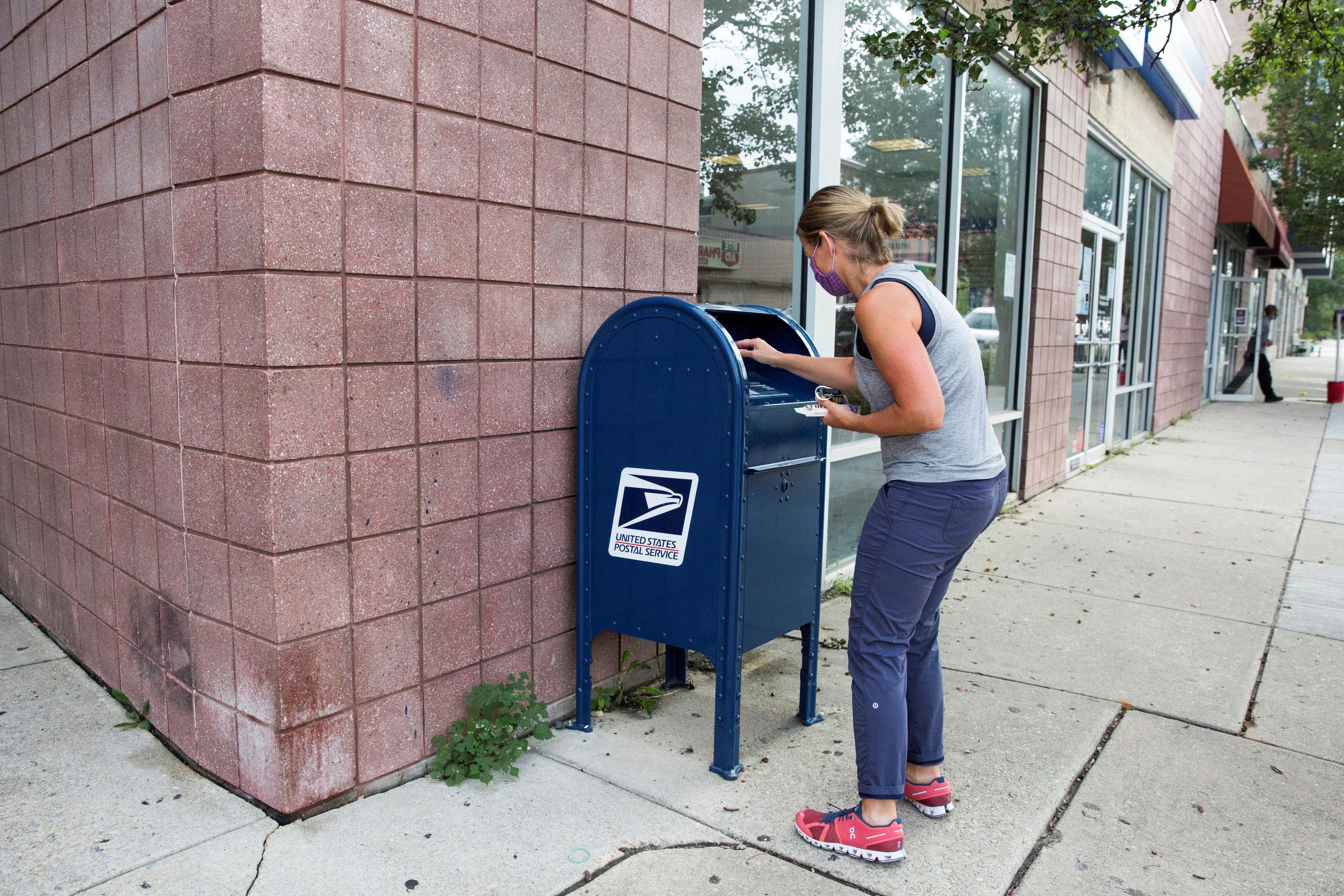 “If this letter aims to backtrack on that collaboration or the promise of prioritization of election mail, that would be very concerning,” said Tracy Wimmer, a spokeswoman for the Michigan Department of State, which oversees elections.

Roughly 0.25% of mail ballots were rejected in 2016 because they arrived too late, according to the U.S. Election Assistance Commission.

Problems with mail ballots have marred primary elections in several states this year.