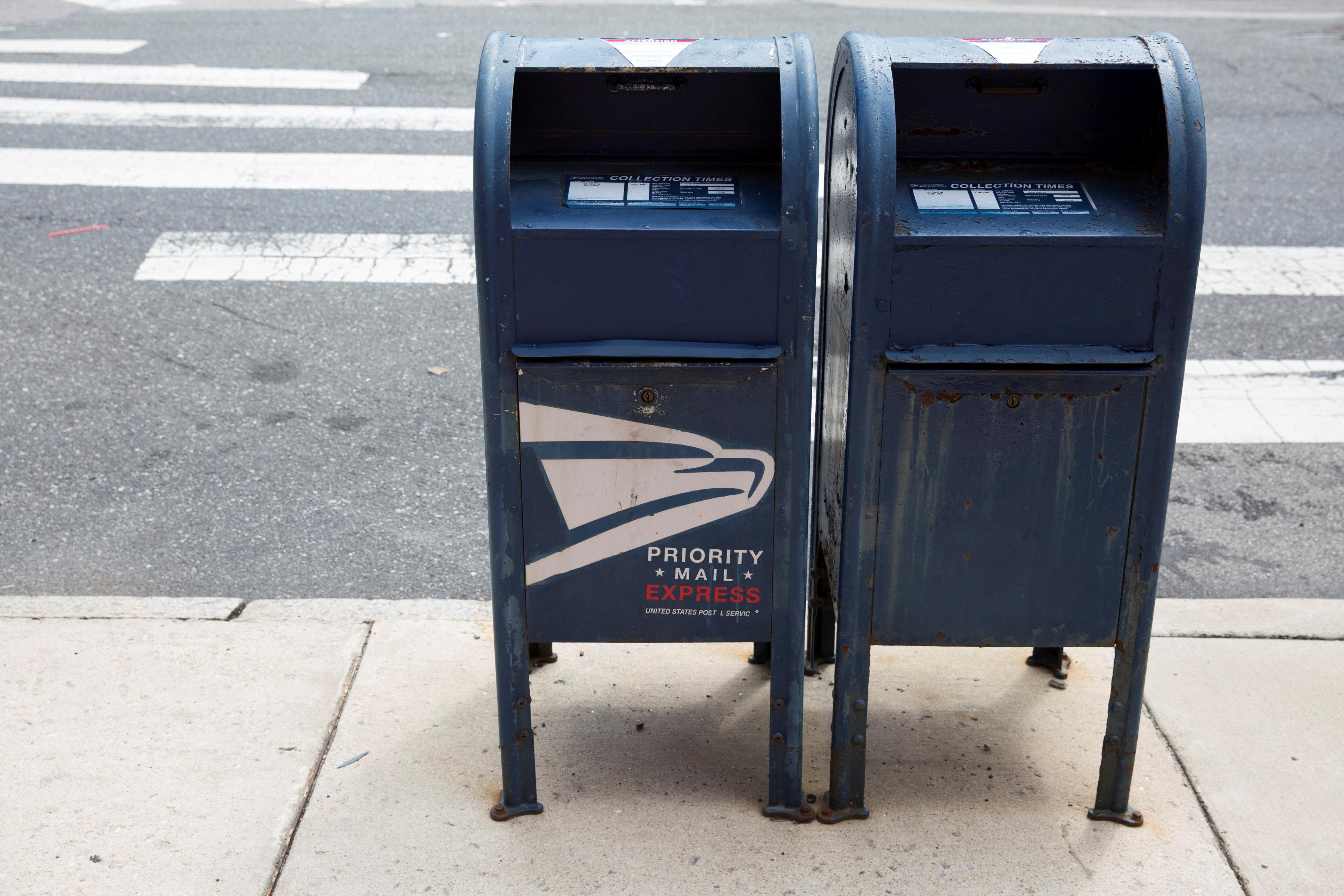 WASHINGTON (Reuters) – New U.S. Postmaster General Louis DeJoy and the chair of the Postal Service board of governors will testify next week before a U.S. House panel investigating whether recent service changes have slowed mail deliveries, the Postal Service confirmed on Monday.

DeJoy, a supporter of U.S. President Donald Trump who took office in June, has come under heavy criticism from Democrats. Robert Duncan, who chairs the Postal Service board of governors and is a former chairman of the Republican National Committee, will also testify at the Aug. 24 hearing of the House Oversight and Government Reform Committee. The committee has also demanded documents from DeJoy by Friday on operational changes.