Home » Politics » U.S. Says It Will Not Rejoin Open Skies Treaty With Russia

The 30-year-old agreement was put in place to ensure that Russia and the United States could monitor each other’s military movements. 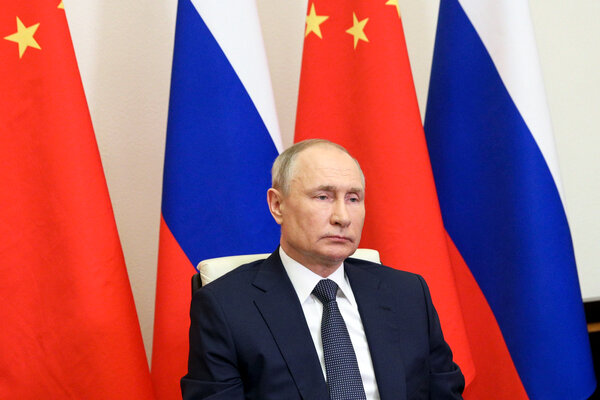 WASHINGTON — The Biden administration has informed Russia that the United States will not rejoin a treaty that allowed the nations to conduct surveillance of each other, even though President Biden harshly criticized his predecessor during last year’s campaign for pulling out of the agreement, State Department officials said Thursday.