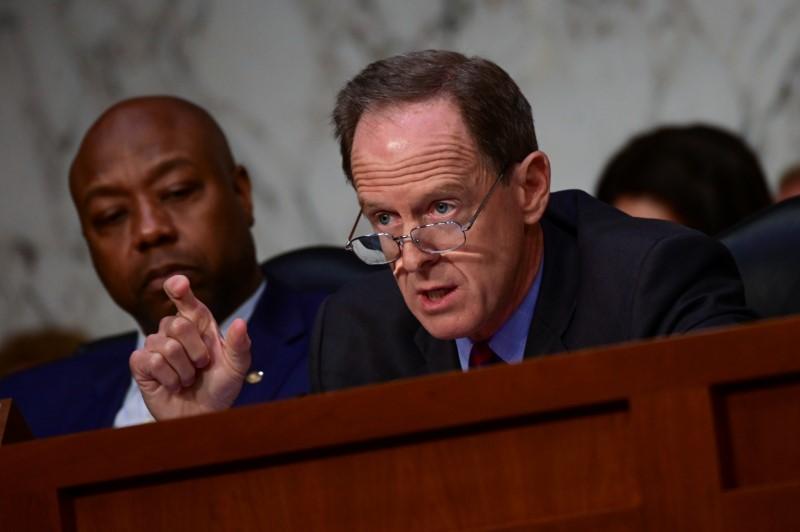 (Reuters) – Republican U.S. Senator Pat Toomey told CNBC on Friday that a vote in the Senate on a coronavirus economic aid package is likely to take place early next week.

“It’s likely there will be a vote early next week”, Toomey said in an interview. “A vote on Monday, that’s the goal.”