Speaking from the Midlands town of Dudley earlier this week, the Prime Minister set out his strategy to boost the UK economy. Saying it is “vital” for the UK to plan for the future, he promised to end the “chronic failure of the British state” to build enough houses.

He said: “We will build fantastic new homes on brownfield sites and other areas that, with better transport and other infrastructure, could frankly be suitable and right for development and address that intergenerational injustice and help young people get on the housing ladder in the way that their parents and grandparents could.

“To galvanise this whole process this Government will shortly bring forward the most radical reforms of our planning system since the end of the Second World War.”

He added: “Why are we so slow at building homes by comparison with other European countries? In 2018 we built 2.25 homes per 1000 people.

He said: “I think the people across the country will tell you that we need to build more homes so that people can live in them.

“There has been a shortage of home building over a long period of time.

But do you agree? – Does Britain need hundreds of thousands of new homes? 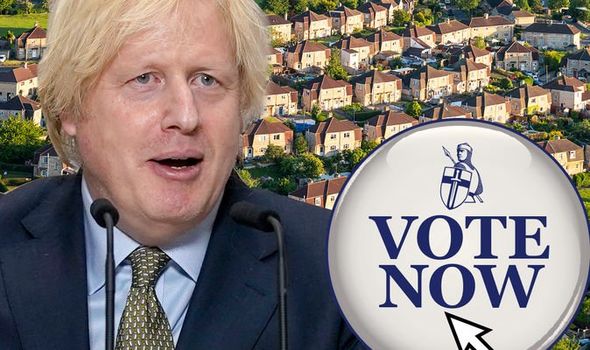 Currently there are 226,000 long-term empty homes in England, according to the campaign group Action on Empty Homes.

Meanwhile, there are 27,000 empty privately-owned homes in Wales and 37,000 long term empty homes in Scotland according to the charity Shelter.

The Prime Minister’s pledge to turbo-charge the building of homes on brownfield sites comes after the UK death rate was higher than the number of people being born.

According to the latest UK figures from the Office of National Statistics (ONS), in 2018 there were 471,476 live births in England and Wales.

In comparison, there were 487,618 deaths registered deaths. 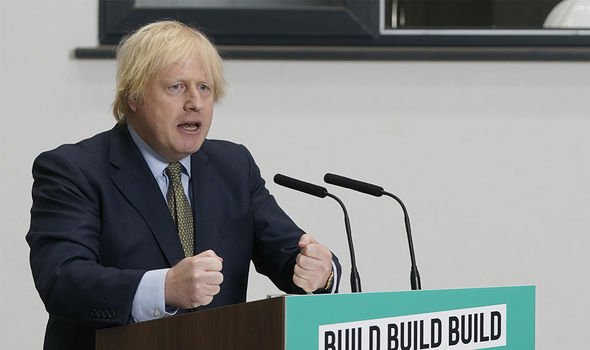 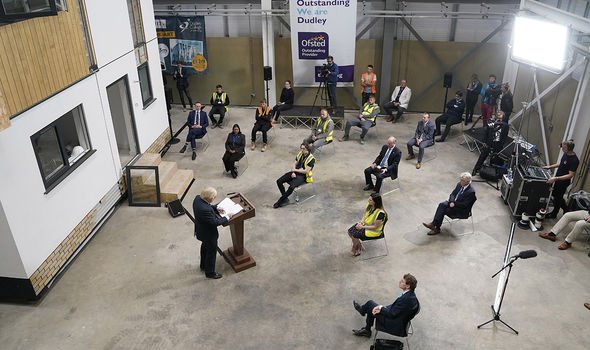 At the same time, net migration to the UK is also falling.

Last year the ONS said 212,000 more people moved to Britain than left, the lowest total since the year to September 2013.

While there has been a rise in immigration from outside the EU, the ONS said this was largely due to an increase in overseas students, rather than people looking to settle in the UK. 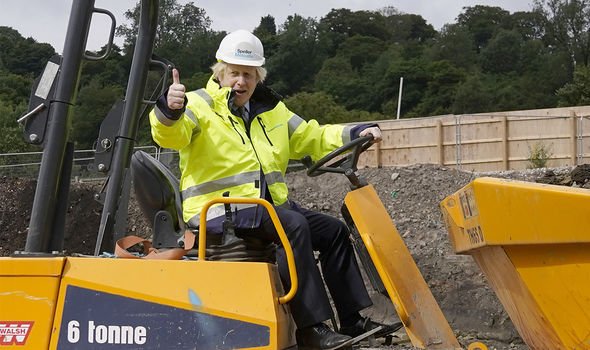 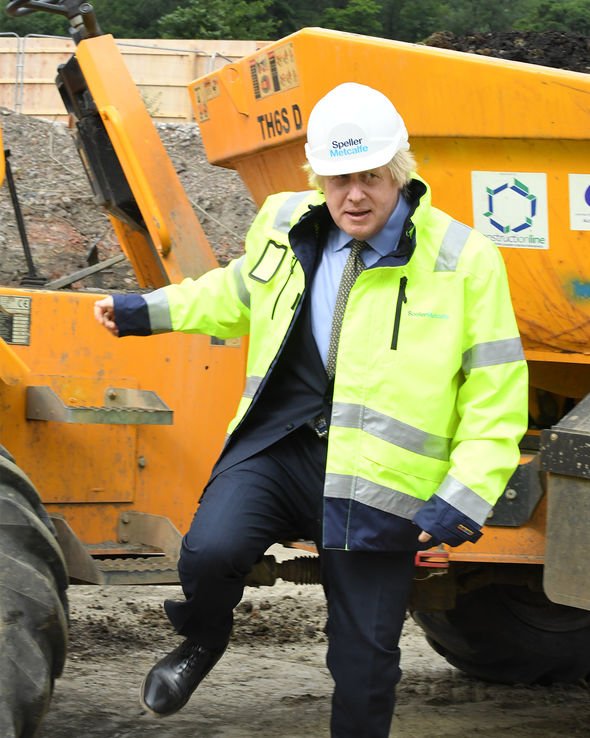 It said: “While there are still more EU citizens moving to the UK than leaving, EU net migration has fallen since 2016, driven by fewer EU arrivals for work.

“In contrast, non-EU net migration has gradually increased for the past six years, largely as more non-EU citizens came to study.”

Despite these statistics, the Prime Minister has said a shortage in housing remains one of the “great unresolved challenges of our time”.

He said yesterday: “We will build better and build greener but we will also build faster and that is why the Chancellor and I have set up Project Speed to scythe through red tape and get things done.

“With every home we make, every mile of full fibre broadband that we lay, with every flood-defending culvert that we dig, with every railway station, hospital or school that we build we will, of course, be tackling the next wave of this crisis by helping to create thousands of high-paid high-skilled jobs.”

“It’s already far too easy to build poor quality homes. Our research has shown that three quarters of large housing developments are mediocre or poor in terms of their design and should not have been granted planning permission.

“Transferring decision making power from local councils and communities and handing them to developers is the exact opposite of building back better.”