Ben Habib also pointed out the vast amount of money Britain has spent constructing Ashford International Railway Station, an investment he said had been made “in good faith”. Prior to the pandemic, trains stopped at Ashford and Ebbsfleet – but they will not do so until at least 2024, and possibly no sooner than 2025.

Eurostar argues its decision stems in part from the need for extra restrictions on entry since Britain quit the bloc, with UK travellers now treated as third-country citizens, as well as the impact of the coronavirus pandemic.

However, Mr Habib, who sat in Brussels in 2019 alongside other Brexit Party MEPs including Nigel Farage, was highly sceptical.

He told Express.co.uk: “There has not been much love lost between France and Britain since 1066. 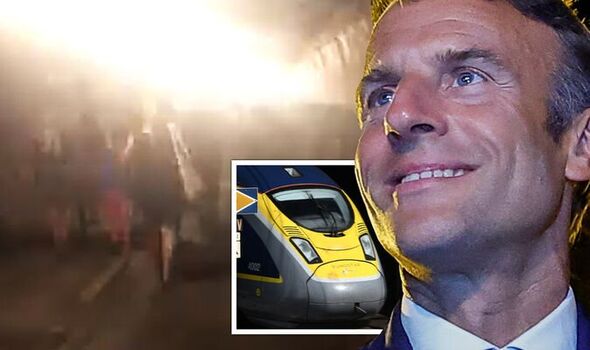 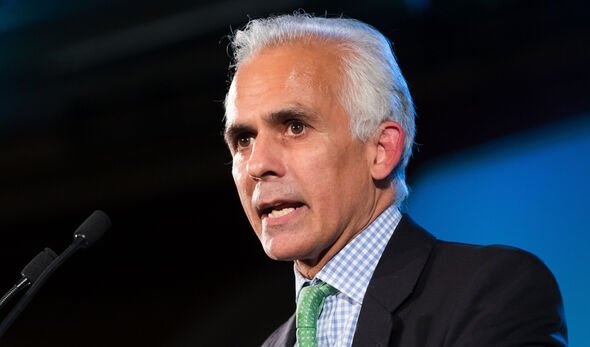 “Eurotunnel was meant to help heal the division but it seems not to have worked.

“Across a whole host of issues and now the operations of the tunnel itself, we find ourselves at odds with France.”

He conceded: “Fair enough Eurostar has suffered as a result of lockdowns; we all have. 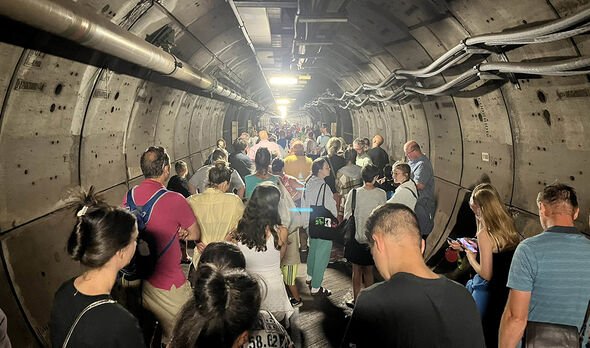 “But for the French operators of the train service to refuse to stop at Ashford and somehow blame Brexit with an increase in border checks is both wrong and unacceptable.

“We invested £100 million in good faith in Ashford for the benefit of the service. Brexit has nothing to do with Eurostar’s woes.”

Turning his attention to France, led by President Emmanuel Macron, and whose national rail operator, SNCF, has a majority stake in Eurostar Group, Mr Habib added: “The French do not need to impose additional border controls.

“When they arrive at Heathrow, they can still waltz through our e-gates; we welcome them. 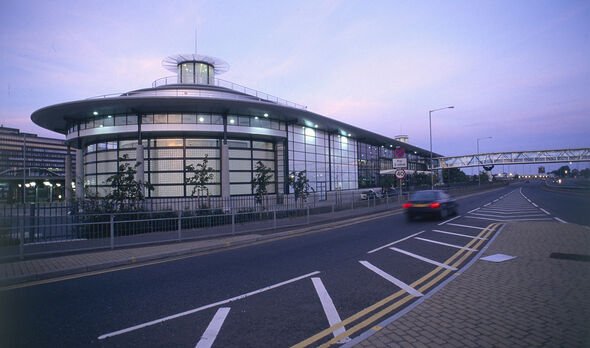 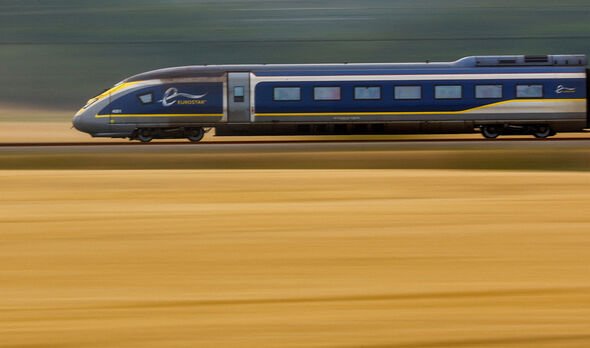 “It is just their attitude to us which moves them to add in the bureaucracy.

“Eurostar needs a reality check; whether they like it or not, us Brits are its clients.

“Remember, the real problem at our borders is with migrants from France illegally entering the UK, not the other way round.”

In a statement issued yesterday, Eurostar said: “We can confirm that Eurostar services will not stop at Ebbsfleet or Ashford International stations in 2023, and that we cannot make any commitment for another two to three years. 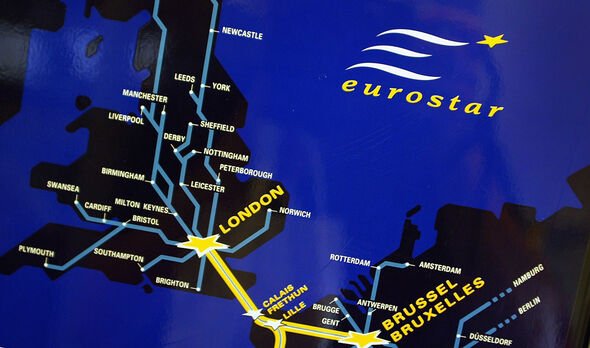 “Our recovery is progressing well, but we have considerable financial commitments following the pandemic which we will continue to face for a number of years.

“Our border environment has also toughened post Brexit, and further complexity is expected with the launch of the EU’s Entry Exit System.”

Eurostar services were hit with further problems yesterday after an incident forced a train to stop in the Eurotunnel itself.

The 3.50pm service from Calais to Folkestone was stopped after an alarm sounded on board. The train was carrying 100 vehicles at the time. 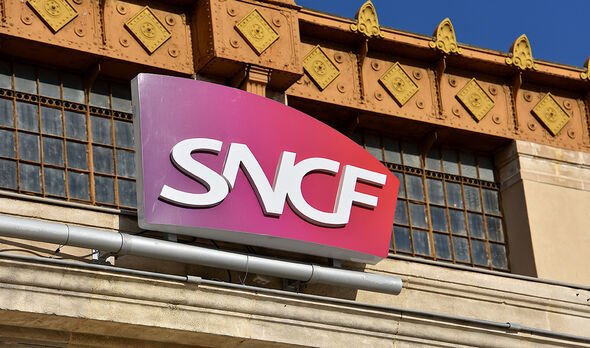 Passengers were transferred to a different train through a service tunnel and taken to Folkestone.

Travellers in Calais were told to stay away from the terminal until 6am on Wednesday, with gridlock at the shuttle terminal late into Tuesday evening.

A spokesman said today: “All services are back to normal, with no waiting for passengers on site.”

Express.co.uk has contacted Eurostar in relation to Mr Habib’s remarks.